Jamaicans Divided On Who Should Be Next National Hero

Jamaica Observer: KINGSTON, By Britty Hutchison – A conversation about appointing a new national hero has been sparked by Jamaicans, with some suggesting a number of prominent people who they believe have made significant and praiseworthy impact on the country.

The Barbadian-born singer joins a group of 10 other Barbadians, including Garfield Sobers, regarded as one of the greatest cricketers of all time and the only other living national hero. 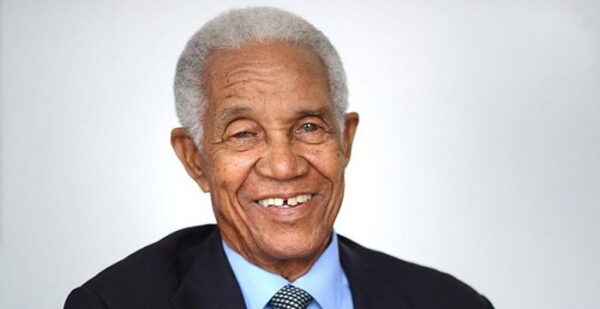 The country’s prime minister, Mia Mottley, said the Government chose to honour Rihanna as the first national hero designated by the new republic as a “signal to the world”.

Here are the views of the Jamaicans in the Corporate Area with whom the Jamaica Observer spoke:

Cionna King: “Elaine Thompson-Herah (Olympic Games triple gold medallist) because she is a down-to-earth person. She treats everybody with respect. If you are going to choose a national hero that is one of the main things you have to consider. I love her.”

Patricia Richards, 38 years old: “I would say Shaggy (Grammy Award-winning Jamaican artiste). I always see him donating to Bustamante Hospital for Children. He always likes to give back. He has a lot of compassion for people. If he didn’t, he wouldn’t want to help out.” 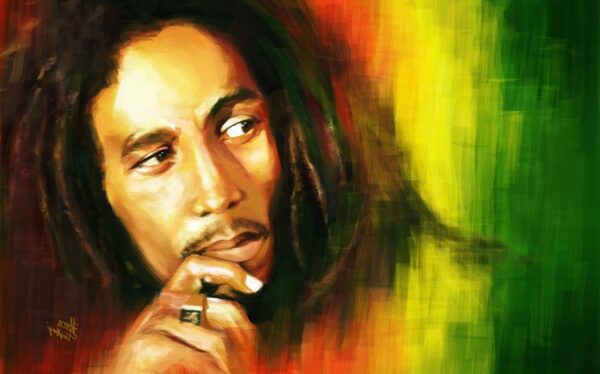 Ricky Cunningham, 35 years old: “Elaine Thompson-Herah because she has been doing well for the country. She give wi nuff gold medal. I really classify her as a national hero.”

Michael Smart, 50 years old: “I would say Micheal Manley (Jamaica’s fourth prime minister) because he is the bedrock of society in terms of helping the poor – building houses and doing all the things that are necessary to develop the country. If not him, then Miss Lou because they both have put Jamaica on the right path.”

Nicole Leckie, 30 years old: “Spice (dancehall artiste) should get it because she a gwan wid things. She a promote Jamaica through her music.”

Roy Stewart, 50 years old: “The whole Jamaica know a Bob Marely. The world is waiting on that right now. He took Jamaica to another level.”

Lou: “It afi be somebody alive. Shaggy alone mi see. He has done so much for children. It can’t be the prime minister or nobody else.”

Sasha: “Portia Simpson-Miller because she was the only female prime minister we ever had. She led our country at a time when men were heavily dominating society.”

Sheena-Gay Senior, 36 years old: “I’m thinking it should be someone who has done a lot of work with Jamaican culture. Someone like Loiuse Bennett or probably Bob Marley.”

Gareth McLean, 47 years old: “Portia Simpson-Miller. She was our first female prime minister, and she is also a champion of women’s rights.”

Oprah Winfrey’s ‘Policy’ For Holiday Visitors: All Must Be Vaccinated, Boosted, Tested & Quarantined

First Premier’s Concert Held In Two Years Due To COVID