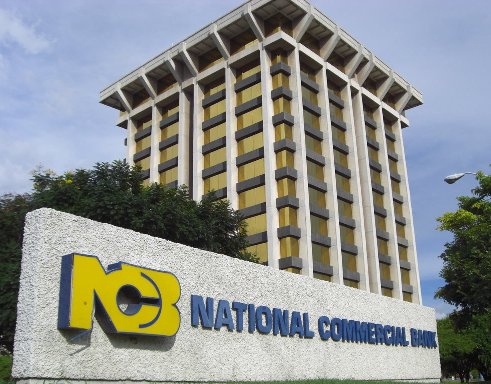 This, due to the fact that the varying sentences for the banker, who pleaded guilty to all 13 counts on which she was charged, will run concurrently.

Gordon on April 29 pleaded guilty to 13 counts on an indictment charging her with three counts of larceny as a servant, three counts of cybercrimes and seven counts of money laundering before Supreme Court Judge Justice Lorna Shelly Williams in downtown Kingston.

Gordon, who was employed to the bank for approximately 30 years, was at the time of her arrest and charge, the manager at the bank’s operations centre at 29 Trafalgar Road in Kingston. The last recorded salary for Gordon was in the amount of just over $11.1 million annually.

According to the allegations outlined before the court, internal investigations were sparked after information received revealed that Gordon’s assigned password had been used to access the bank’s system and several transactions posted, which constituted a breach of the bank’s policies. The transactions, which “appeared to be fraudulent”, saw funds from the bank’s internal accounts being posted to Gordon’s account as well as accounts belonging to relatives and other customers.

Investigations revealed, according to the allegations before the court, that Gordon posted approximately 282 suspicious transactions totalling over $111 million ($111,262,660.21). The transactions were done between February 2017 and May 2020.

She was however indicted only for $34 million. 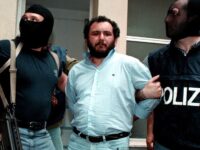 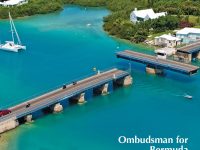 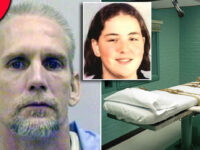