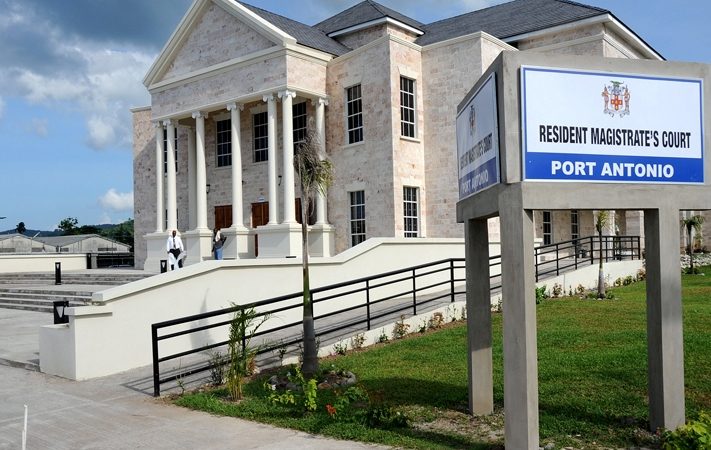 The Gleaner, Jamaica: Thursday, June 4, 2020 – Jamaica’s courts are being blamed for a human-rights crisis at correctional facilities after an Independent Commission of Investigations (INDECOM) report unearthed that an 81-year-old man died in the custody of a facility after a 40-year wait for trial.

Noel Chambers was one of 146 mentally ill people being held by the Department of Correctional Services without trial, commissioner of INDECOM, Terrence Williams, has said.

Williams made the revelation at the commission’s quarterly media briefing on Wednesday.

Chambers, whose body bore bedsores and bites from bedbugs, had been held at the pleasure of the governor general after being charged with murder on February 4, 1980.

An inmate is detained at the pleasure of the queen, the governor general, or the court if that person is unfit to plead or is found guilty but is suffering from a mental disorder.

However, since 2007, when the Criminal Justice Administration Act was amended to outlaw imprisonment at the governor general’s pleasure, anyone detained on mental-health grounds is held at the court’s pleasure.

But despite officially being passed fit to plead several times over his four-decade incarceration at the Tower Street Adult Correctional Centre, Chambers was never brought before a judge.

INDECOM uncovered that nine other inmates have been declared fit to plead, but they, too, have not been placed before a judge.

The commission also found that at least 15 inmates have been imprisoned for more than 30 years without being tried.

But senior human-rights attorney Nancy Anderson has pointed fingers at the courts for the horror.

“There is very little that they (the correctional facilities) can do. They take the orders of the court. A person is sent to them with an order to say they’re to be held for a certain amount of years, or indefinitely,” said Anderson, who declined to cast culpability at the feet of administrators of correctional facilities.

“I blame the courts for the situation that exists in those correctional centres,” Anderson told The Gleaner yesterday.

The commissioner of corrections is required by law to produce a monthly report on inmates who have been deemed fit to plead.

Since 2007, with the assistance of the Ministry of Health and Wellness, there have been mental-health clinics throughout the island where suspected people can be treated without incarcerating them.

The attorney said that judges needed to familiarise themselves with mental-health clinics so that accused persons suffering from mental illness can be evaluated and treated.

“The law requires them to have two doctors’ reports before they can send anyone to prison, but that also is not always followed,” said Anderson, who also pressed for bail to be considered for mentally ill persons.

“That is the way to deal with it – not to send them to one of those dreadful correctional centres,” she added.

Anderson, who has for decades worked to free mentally ill inmates lost in the system, has suggested that correctional centres employ psychiatrists if they are going to hold people who are intellectually or otherwise challenged.

“There is no psychiatrist employed to the correctional centres. There is only one I know of who gives sessional work. That’s not sufficient,” she insisted.

The attorney is also recommending that judges and clerks of court undergo training on procedures available to them to administer justice in cases involving persons with mental illness. 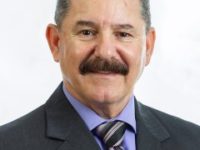