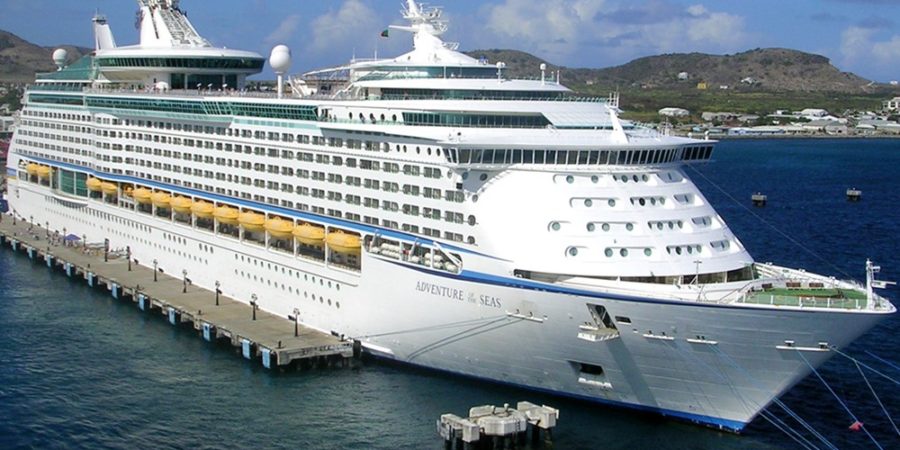 The Gleaner, Jamaica: Sunday, May 17, 2020 – Jamaica’s Health Minister Dr Christopher Tufton says the local health system is “totally unprepared” for more than 1,000 ship workers due to arrive in Falmouth, Trelawny on Monday.

The Jamaicans are aboard Royal Caribbean Cruise Line’s Adventure of the Seas, which departed the Dominican Republic on Saturday after disembarking its nationals in La Romana.

Speaking with The Gleaner on Saturday night, Tufton described the impending return of the Jamaicans as a surprise saying he became aware of it only moments earlier.

“I knew nothing of it except tonight I am learning… we will have to seek further information,” Tufton said.

He could not say whether other government ministers were aware.

On May 2, Foreign Affairs Minister Kamina Johnson Smith tweeted a copy of a letter from Royal Caribbean confirming that it was in discussion with the government to repatriate Jamaican crew members via the ship.

The correspondence also said the crew members would be quarantined on board.

Last night, one of the Jamaican crew members told The Gleaner that in preparation for repatriation, some of the Jamaicans aboard the Adventure of the Seas have been in quarantine for a month.

Others who were transferred to that vessel from another have been in quarantine for almost a week, and so, as announced by the captain, although the ship will arrive in Falmouth on May 18, there would be no disembarkation until May 23 – that’s after 15 days quarantine for the transfer batch.

The woman, who is in her 30s, said while the cruise line had done its best to make the workers comfortable, fatigue had now set in as they struggle to continue life in cabin confinement. 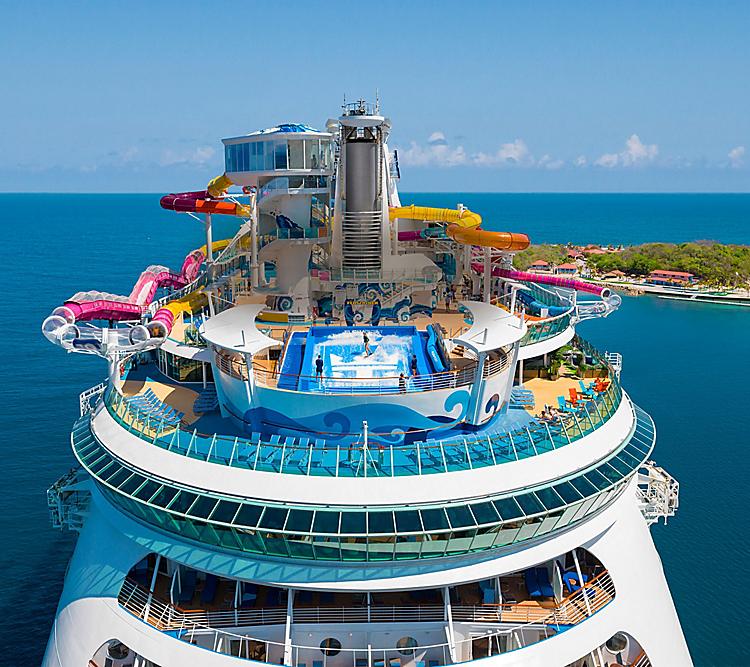 To compound the issue, she said the workers cannot come to terms with the reported lack of readiness to accept them.

“It’s crazy! Like seriously, are we refugees?”… she questioned.

The Government has imposed restrictions on incoming passengers as part of measures to contain the coronavirus in Jamaica.

People are, however, being allowed to come back home through the controlled re-entry programme but they must spend 14 days in mandatory state quarantine.

At present, around 600 people are in state quarantine or isolation including three batches of Jamaicans who returned in the past week and a half, stretching the resources of the health system.

The first batch comprised workers of the Marella Discovery 2 who had been denied landed in April while in anchored south of Port Royal.

“In terms of quarantining and assessment, we would have to spend some time to plan the logistics of that, but right now it would be very difficult,” Tufton warned last night.

He cited the six repatriated Marella cruise ship workers who recently tested positive for the coronavirus although the local health authorities were assured that all crew members were COVID-free.

“We would have to do our own assessment in protection of the general population,” Tufton said, insisting that it was “rather unfortunate” that the government was being surprised in this manner.

According to the health minister, it appears that the cruise industry is ‘forcing the hand’ of the Government and that would be an indication of bad faith.

However, Tufton said the Government will have to find a way to handle the situation, which will require significant planning. 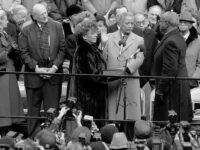