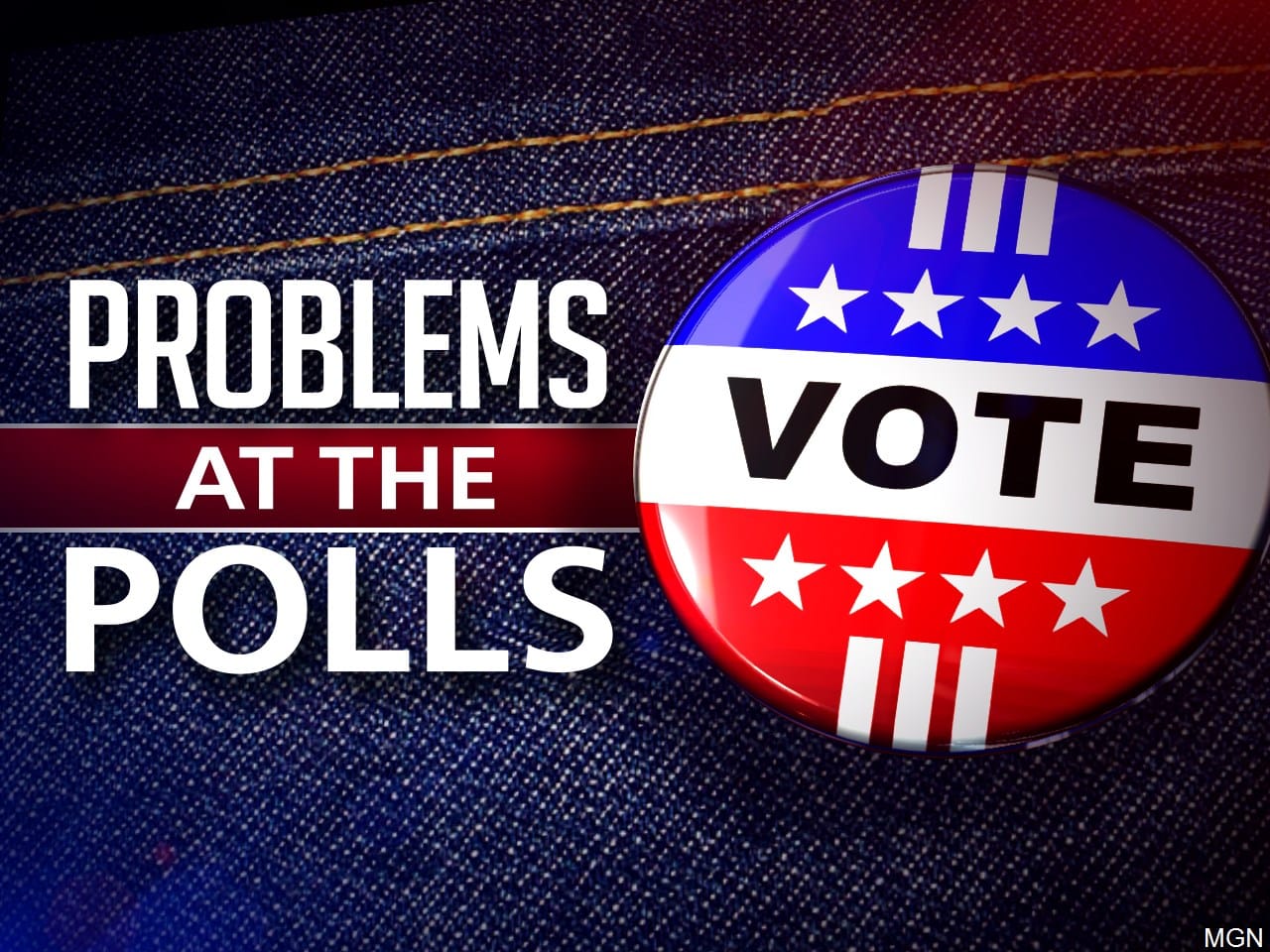 The Associated Press: ATLANTA — The chaos that plagued Georgia’s primary this week is raising concerns about a potential broader failure of the nation’s patchwork election system that could undermine the November presidential contest, political leaders and elections experts say.

With less than five months to go, fears are mounting that several battleground states are not prepared to administer problem-free elections during the pandemic.

The increasingly urgent concerns are both complex and simple: long lines disproportionately affecting voters of color in places like Atlanta with a history of voter suppression; a severe shortage of poll workers scared away by coronavirus concerns; and an emerging consensus that it could take several days after polls close on Election Day to determine a winner as battleground states struggle with an explosion of mail voting.

“We want a democracy in the United States we can showcase for the world, and right now it’s broken and on full display,” said Kristen Clarke, president and executive director of the Lawyers’ Committee for Civil Rights Under Law.

Officials across the political spectrum have raised concerns, but there is a contrast in the level of urgency by party, and even by race.

Democrats want to send billions of dollars to overburdened state and local election systems and expand in-person early voting and universal no-excuse mail balloting. Republicans, reluctant to inject the federal government into state elections, have resisted such efforts and instead call on local elections officials, who in urban areas are often Democrats, to fix the problems themselves.

Civil rights activist Al Sharpton said he has lost confidence in the nation’s voting system, particularly across states where federal protections that ensured minority voters weren’t disenfranchised have been swept away.

“You’re almost back to the Confederates against the Union,” Sharpton said.

He offered a simple message to people of color and those who run elections this fall: “If you do not vote and protect the vote, then you are helping to keep the knee on our necks.”

Election officials are expressing optimism as they scramble to address glaring problems. Amid continued pandemic concerns, many don’t have enough poll workers to staff voting sites, the capacity to train new workers in states featuring new equipment or the ability to efficiently process the surge in mail ballots.

The challenges have led to extraordinarily long lines, particularly in urban areas.

The final Las Vegas voter wasn’t able to cast a ballot until 3 a.m. Wednesday, eight hours after polls were supposed to close. Some Atlanta voters brought lawn chairs to wait in lines that exceeded five hours.

Wait times of two hours or more were reported in recent weeks across Philadelphia, Milwaukee and Washington, D.C. 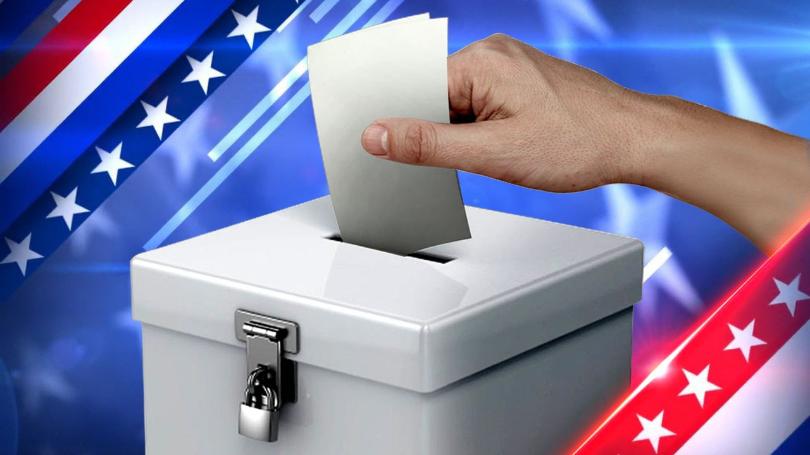 Pennsylvania officials were still counting mail ballots from the state’s June 2 election on June 11. Because of a court order, Wisconsin didn’t begin to release results of its April 7 primary until six days after polls closed.

Former Wisconsin Governor Scott Walker, a Republican, said he’s confident in the state’s voting system and blames any issues on the “incompetence” of municipal election officials. The criticism was in line with that of Georgia’s chief elections officer, a Republican who blamed the election leaders of two Democratic-controlled counties for most of the problems in Tuesday’s primary.

That highlights a complicated reality across America. Each state has its own set of complicated ballot-access laws, adopted by the party in power at the statehouse and implemented by local governments with little to no federal oversight.

Ohio Secretary of State Frank LaRose, a Republican, said he’s working to ensure Ohio has adequate poll workers. He’s tweaking a program allowing high school seniors to be poll workers, encouraging companies to give workers a paid day off and advocating state agencies that don’t already offer days off for poll workers to do so.

LaRose condemned those in both parties who have warned of voting challenges.

“What worries me is when someone with bad intentions can take a story about elections problems and then use it intentionally to try to cause people to self-disenfranchise, which is about the ugliest thing I can imagine,” he said.

In Michigan, absentee voting surged in the March presidential primary following a 2018 constitutional amendment that expanded the option. Secretary of State Jocelyn Benson, a Democrat, recently drew Trump’s ire by announcing that all 7.3 million registered voters would be mailed absentee ballot applications in the August and November elections. Michigan saw record turnout for local elections in May after a similar move. 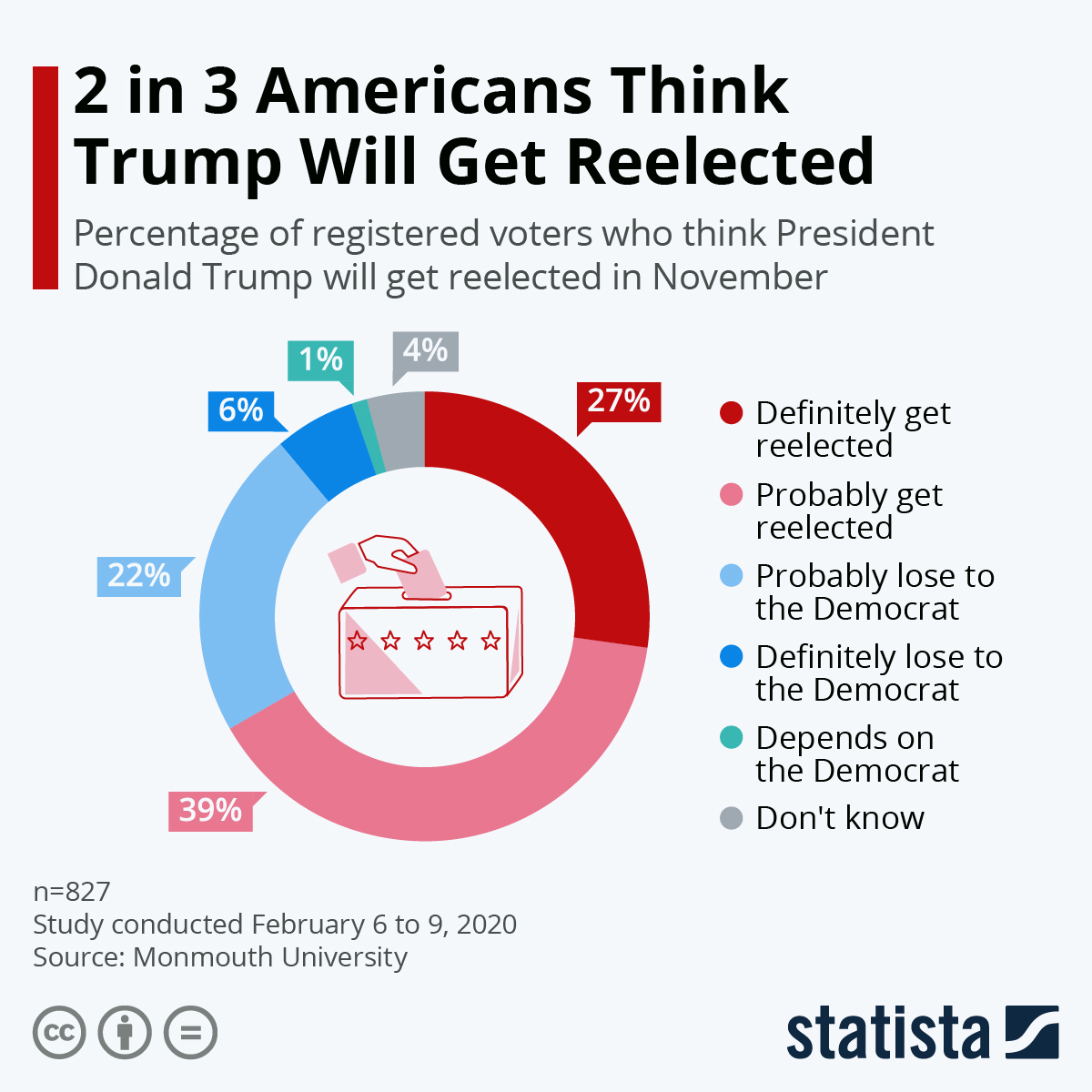 Benson said there were no plans to consolidate polling locations in November, but she noted that polling sites may only be able to handle half their regular volume because of social distancing and safety requirements. Social distancing rules in metro Atlanta limited the number of people who could be in a polling place at one time, contributing to long lines.

The state has reached out to large employers, colleges and sports teams for additional poll workers.

In Pennsylvania, Secretary of State Kathy Boockvar, a Democrat, called on state officials to change rules that block them from beginning to count mail ballots before 7 a.m. on Election Day.

She could not promise that Pennsylvania would post its final results the night of the election: “Close races can take a while.”

Boockvar was also hopeful that conditions in November would be very different than they were last week, when the state held primary elections during the pandemic.

Some Pennsylvania counties used new paper trail machines for the first time; they were dealing with a new state law to allow no-excuse mail-in balloting; and massive protests raged across the state’s largest cities. 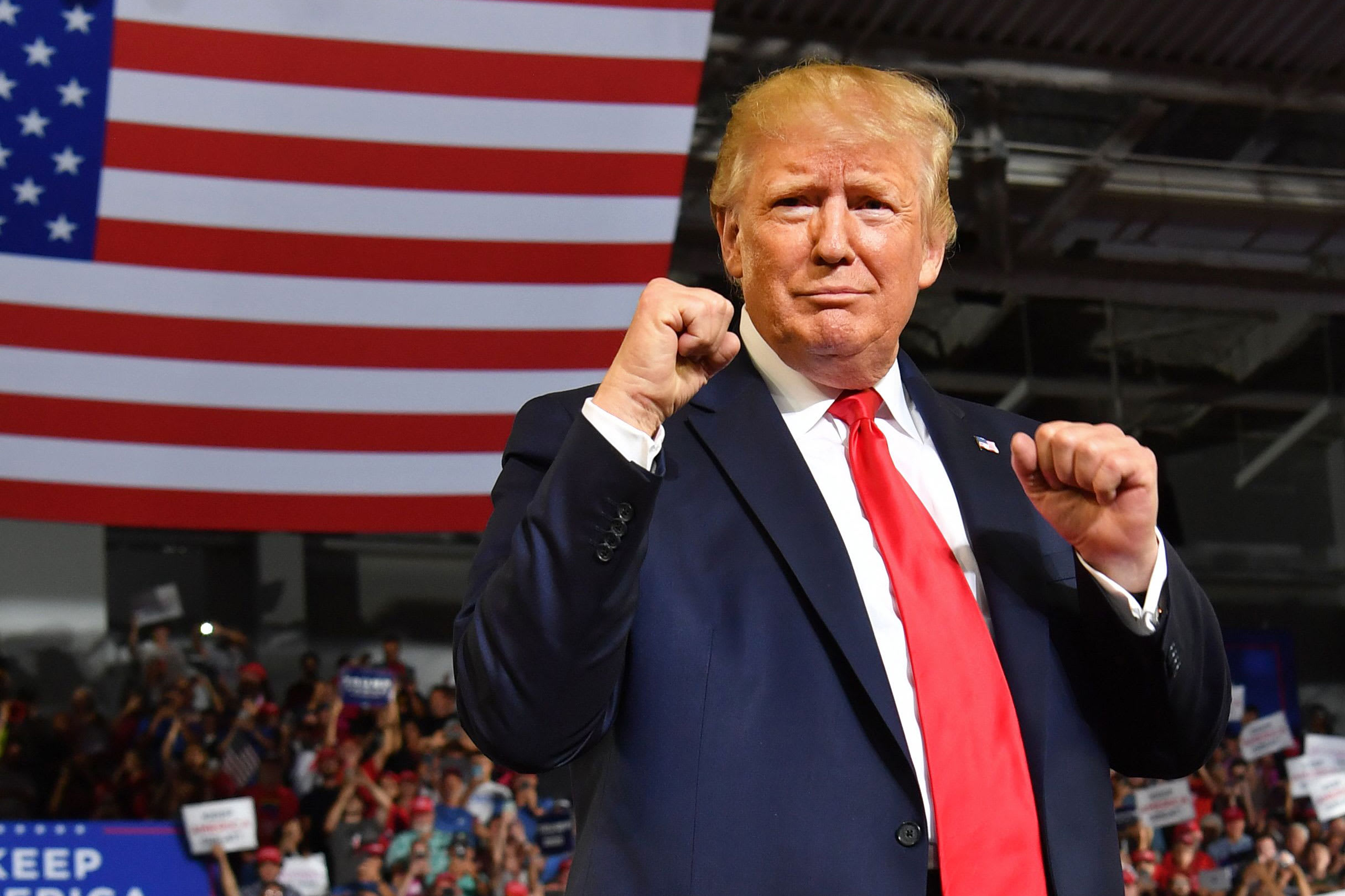 “The confluence of factors was obviously the biggest challenge here. My expectation is the absence of all those things happening at once will be hugely helpful,” Boockvar said.

Others aren’t so sure.

Guy Cecil, chairman of Priorities USA, the nation’s most influential pro-Democrat super PAC, questioned “whether or not the richest, most powerful country in the history of humankind can actually get people into a room to check a box and then get out in an expeditious manner.”

Jenn McCullough, wearing a protective face mask as a precaution against the coronavirus, steps from the voting booth after casting her ballot in the Pennsylvania primary at the Kimmel Center in Philadelphia, Tuesday, June 2, 2020. (AP Photo/Matt Rourke)

Crews Search For The Missing After Devastating Tornadoes