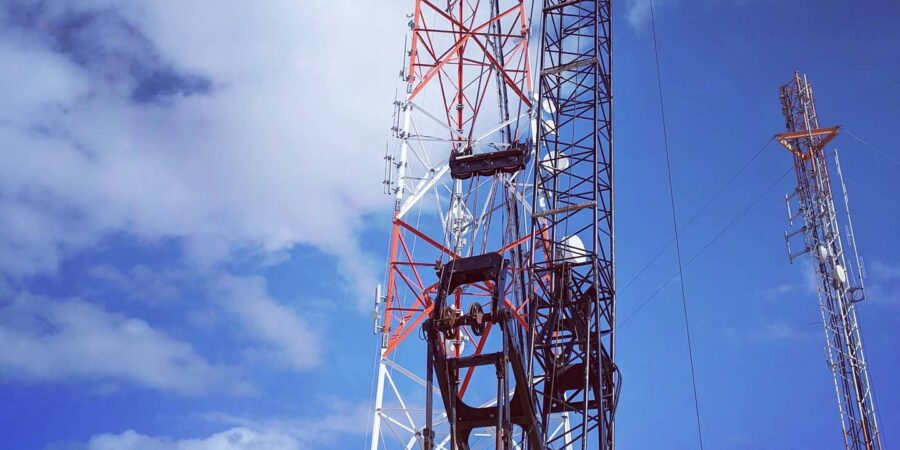 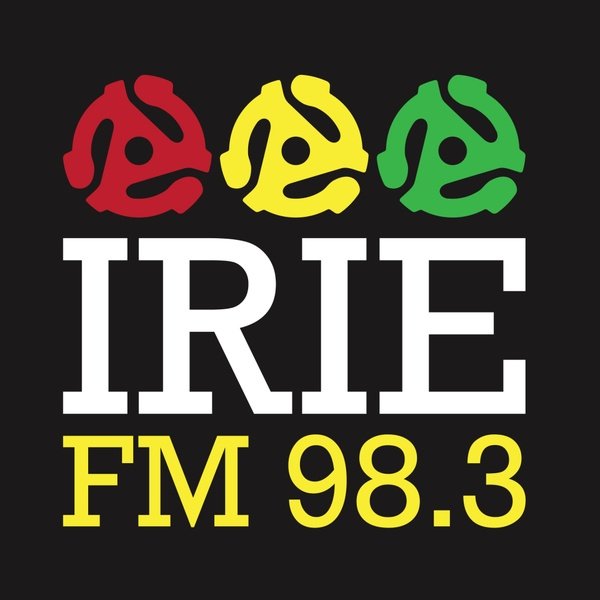 The move will mean Irie’s signal will be stronger and clearer from the new tower.
Irie owner Ben Fairn said the move took longer than expected.
“We actually made the move to the new tower on Friday, February 19th , anticipating it would only take a few hours,” he said. “All looked good until we found that lightning had damaged equipment and we had to order new devices from overseas.”
Mr Fairn said the parts did not arrive until this past Saturday, taking much longer than expected and engineers worked hard to get the station back on air Saturday afternoon.
“We apologise to our listeners for the week-long absence, “ he said. “But we now know that our signal will be stronger and clearer.”
Irie live programming of music, information and news resumes at 7am Monday, March 1st.