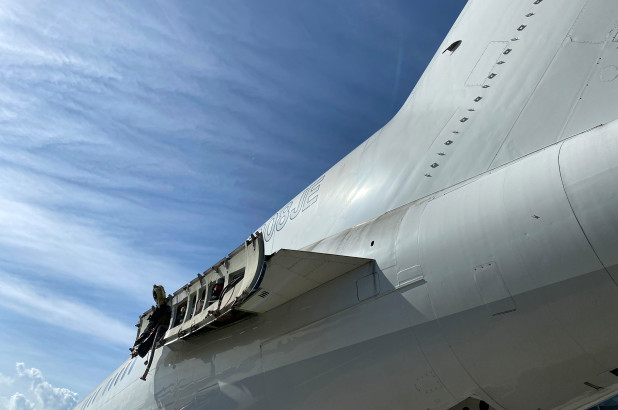 New York Post: MANHATTAN, NY – It hosted A-list celebrities, tycoons of industry and world leaders alike — but now Jeffrey Epstein’s private jet, dubbed the “Lolita Express” because he allegedly used it as a flying underage-sex palace, is collecting dust at a Georgia airport, the Post has learned.

The Boeing 727 is parked in a long-term storage area at Brunswick Golden Isles Airport in southeastern Georgia, about 70 miles north of Jacksonville, Fla, according to an aviation expert who was recently allowed aboard the infamous aircraft.

James McCloskey, a 53-year-old aviation consultant, told The Post he was given a tour of the jet in March 2020 while doing work for Scroggins Aviation, a Las Vegas-based company that buys planes — and plane parts — for the film industry.

McCloskey snapped more than two-dozen photos of the plane’s interior, revealing the VIP jet’s velour-upholstered reclining chairs, love seats and even the pedophile’s notorious on-board bed, where he and his guests allegedly had group sex with girls.

“When you get inside the aircraft, it’s a playground. Everything lays out to be a bed. That was kind of creepy,” McCloskey said.

“It’s not like the aircraft is set up for a business meeting — because it’s not. There’s no chairs for anyone to sit in, except for the lie-flat chairs.”

He added that the interior design looked like something from the Disco Era.

“You get on Epstein’s airplane and it’s decorated from the 1970s. I mean, you would almost think that Elvis flew on this thing because it’s like velour, and bright red colors,” he said.

At the same time, McCloskey said he was struck because he knew some of the most influential people in the world — including former President Bill Clinton — and other celebrities had flown on the jet.

“Initially, I took the presence of, I’m standing on an aircraft that held royalty, presidents, heads of state,” he said.

The jet, which has tail number N908JE, was formerly registered to a Delaware company called JEGE Inc, but has been a “deregistered aircraft” since October 2019 — two months after Epstein killed himself in a Manhattan jail cell, according to online records.

For years, the plane has been at the center of sexual-abuse allegations against Epstein.

The company that owned the jet, JEGE Inc., is named in several lawsuits by anonymous Esptein accusers, who claim the plane facilitated their sex trafficking by the multimillionaire pedophile.

Photos previously obtained by the Post show Clinton, along with accused perv Kevin Spacey and comedian Chris Tucker, rode on the jet during a trip to Africa in 2002.

Virginia Giuffre, who claims she was one of Epstein’s “sex slaves,” was aboard the plane at the same time as the United Kingdom’s Prince Andrew, according to a court deposition unsealed soon after Epstein’s death.

Ghislaine Maxwell, who is awaiting trial on charges she procured underage girls for Epstein to abuse, allegedly took part in sexual romps aboard his planes, according to a newly unsealed deposition by Giuffre.

“If we’re going to talk about other countries we’ve got to talk about international travel space or plane space or whatever you want to call it,” Giuffre told an attorney in 2016 when asked where she had sex with Maxwell.

“It happened all the time on the planes,” she said. 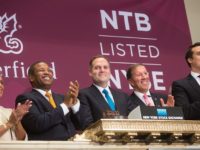 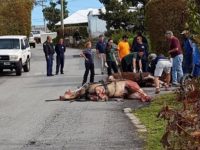 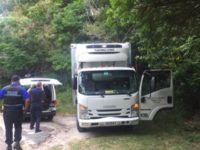