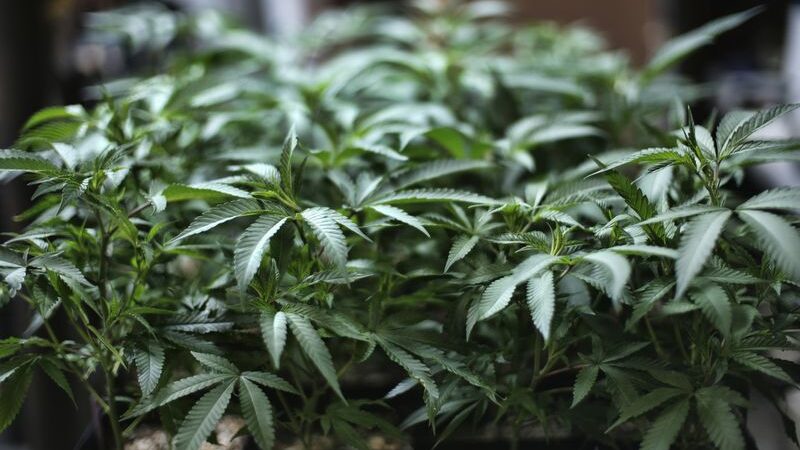 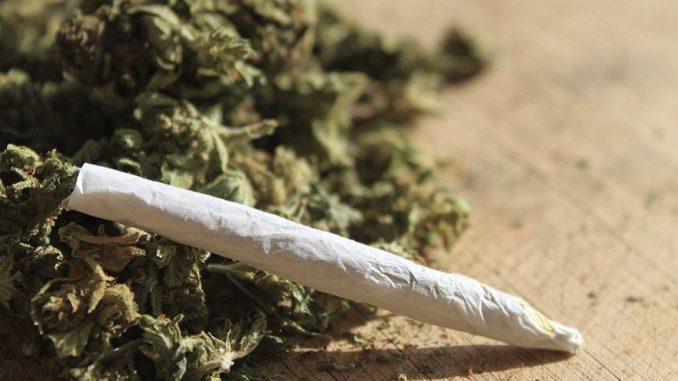 New York Daily News: WASHINGTON — A bill to decriminalize marijuana passed a chamber of Congress for the first time ever Friday, as Democrats and a handful of Republicans embraced the growing popularity of legal weed and sought to correct the historic racial disparities inflicted by the war on drugs.

The Marijuana Opportunity Reinvestment and Expungement Act, or MORE Act, would remove pot from the federal list of controlled substances, expunge low-level marijuana arrests, and set up a 5% sales tax to reinvest in communities disproportionately affected by drug enforcement, among other steps.

Democrats and the lone GOP backer, Florida Rep Matt Gaetz, argued that the war on drugs has proven to be a failure that has done incalculable harm, especially to minorities, and that it’s time to align federal law with those in dozens of states that have decriminalized pot.

“If we were measuring the success in the war on drugs, it would be hard to conclude anything other than the fact that drugs have won,” said Gaetz.

“The failed war on drugs first began almost 50 years ago, when Richard Nixon declared drug abuse public enemy number one,” said Rep. Hakeem Jeffries (D-NY), noting that since then prison populations soared from about 200,000 to around 2.3 million now, and minorities account for up to 80% of pot arrests.

The bill passed with a simple majority, 228 to 164, with just six Democrats opposing it, and five votes approving on the GOP side, as well as Michigan independent Rep Justin Amash. 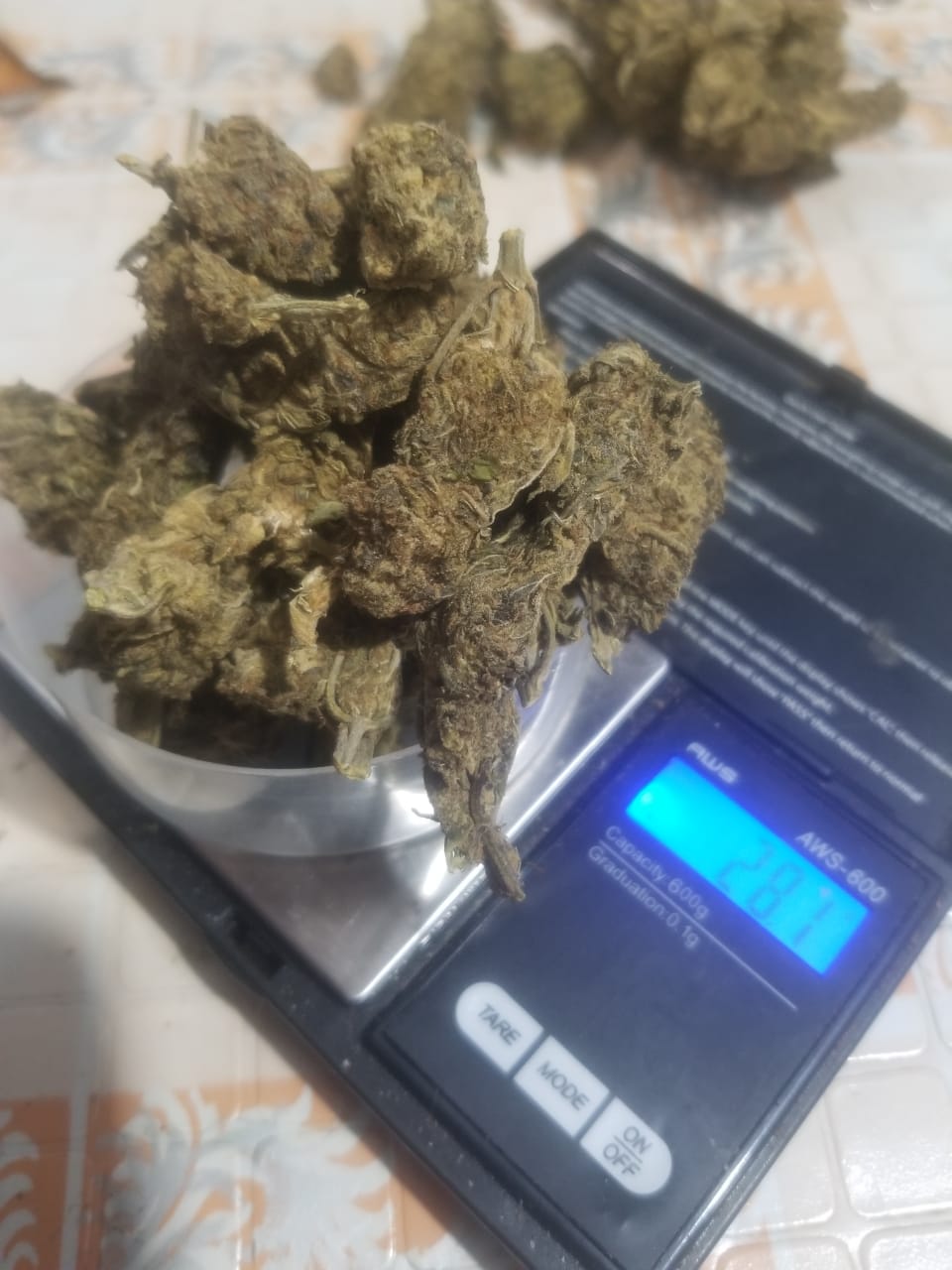 Republicans objected vehemently to the bill, repeatedly saying Democrats were wasting time when they should be addressing the coronavirus. They reaffirmed the Nixonian argument that pot is dangerous, and that overlooking the risks in return for any purported benefits was a mistake.

“Marijuana is one of the most abused substances on this planet,” said Rep. Greg Murphy (R-NC). “Yes, legalizing weed would create revenue from taxes, but at what cost? Do we then start legalizing cocaine? Marijuana is a gateway drug, make no mistake about that. It undoubtedly leads to further and much more dangerous drug use.”

Democrats cited studies that debunk the gateway-drug argument. Republicans countered with studies finding harms from marijuana, and said the bill was more evidence of Democrats being soft on crime.

“Just like the clarion call to defund the police, followed rapidly by astonished surprise over the ensuing surge in violence, Democrats’ rush to legalize marijuana, without any heed or response to the rising epidemic of drugged driving across the country would mean more dead and injured Americans,” said Rep. Dan Bishop (R-NC).

Democrats countered that the bill includes extensive provisions to boost research into addressing negative impacts of drug use, including impairment at work and on the roads, and that it merely catches up to where the country is already going.

“We’re not rushing to legalize marijuana — the American people have already done that,” said Rep. Earl Blumenauer (D-Ore). “We’re here because Congress has failed to deal with a disastrous war on drugs, and do its part for the over 50 million regular marijuana users in every one of your districts.”

He noted that just in this past election, voters in Arizona, New Jersey, South Dakota, Montana and Mississippi all approved measures to legalize various levels of marijuana use, and that cannabis has grown into a $17 billion industry.

Rep Jerry Nadler (D-NY), the lead sponsor of the bill, said it was time for Congress to catch up.

“For far too long, we have treated marijuana as a criminal justice problem instead of as a matter of personal choice and public health,” said a statement from Nadler, who remained in New York with his ill wife. “Whatever one’s views are on the use of marijuana for recreational or medicinal use, the policy of arrests, prosecution, and incarceration at the federal level has proven unwise and unjust.”

With so little time left in the year, the bill is unlikely to get a vote in the Senate. Senate Majority Leader Mitch McConnell (R-Ky) has not embraced the measure, and has been critical in the past of legalizing cannabis, but he has passed legalization of the hemp industry, and met recently with cannabis industry executives, suggesting he could rethink his opposition.

The most likely scenario is that the bill would have to be passed again in the next Congress to give it a chance in the Senate. 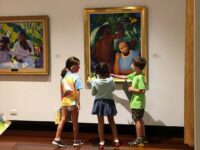