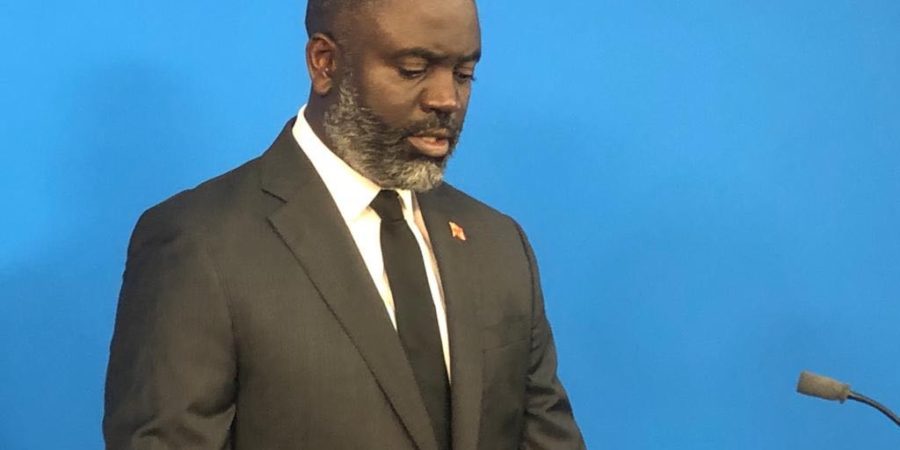 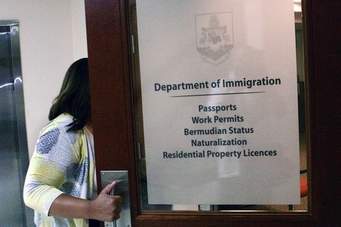 News Release: Hamilton, Bermuda – The Minister of National Security, Wayne Caines is advising the public of the following update from the Department of Immigration.

Minister Caines said today: “The processing of existing applications has resumed with a reduced workforce under social distancing conditions to enable the Department to return to normal functioning as soon as is possible.

“Emergency passports needed for medical purposes are also being addressed.”

Minister Caines added: “A plan has been prepared for the processing of new applications once the Government Offices officially re-open. At this time, applications cannot be submitted to the Department of Immigration.

“We have heard the requests from key stakeholders and wish to allay concerns by confirming that applications which were submitted prior to/on March 18, 2020, are being given priority.

“With respect to these applications, employers and/or applicants will be contacted after the Government Offices officially re-open 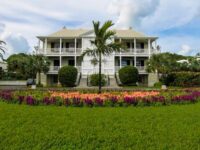