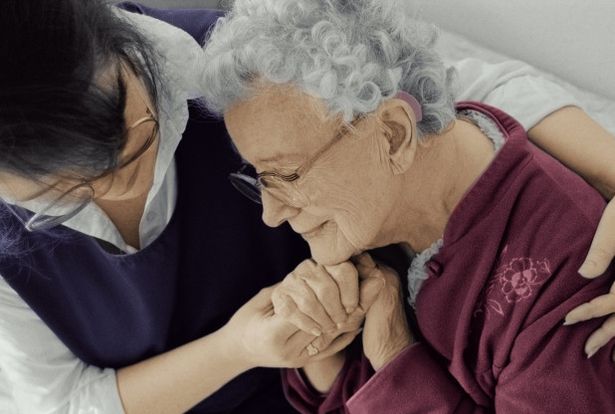 The Guardian: LONDON, England – With a rule requiring workers to be vaccinated against Covid due to come into effect on Thursday, bedrooms are already standing empty for lack of workers.

Bedrooms are already standing empty at the Greenways care home outside the Warwickshire village of Long Itchington because there aren’t enough staff.

Claire Callender, 42, the manager, has already closed 12 of her 27 beds because “there aren’t people who want to do the job”. And on Wednesday she said goodbye to another care worker, this time because of the new rule making double Covid jabs a condition of deployment for all care home workers in England as of Thursday.

Katie Madden, who worked night shifts at Greenways for the last 18 months, came close to tears when she told the Guardian about leaving. She worked through a Covid outbreak at the home and was ill herself with the virus for weeks. She had planned to get the vaccine, but was anxious about it making her ill again. “The decision was taken out of my hands [when the law making it mandatory was introduced] … and I thought, ‘No, I’m not ready,’” she said. 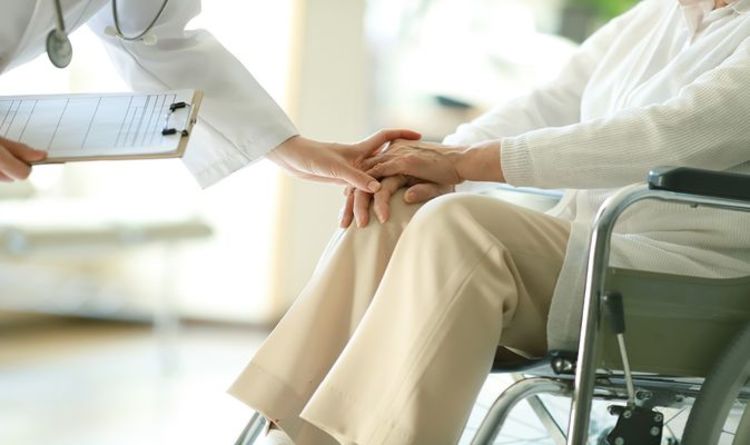 She washes residents, prepares them for bed and checks on them through the night. In the morning she gets them up and arranges breakfast. “This is a job I am going to be really upset about leaving,” she said. “I built a relationship with them all. We were all there through thick and thin when everyone was poorly … I could have run away when there was coronavirus, but the old people were getting it and it was breaking my heart. But I went there, breaking my back to help, and it turns from that to ‘You can go now’. I feel really let down.”

For care managers, already dealing with staff shortages caused by exhaustion, pay that averages barely £9 an hour and the flow of foreign carers being choked off by Brexit, the rule is only made more difficult by the fact that NHS workers won’t have to get vaccinated until April 2022. Many care staff reluctant to have the vaccine have as a result already moved to the health service.

“The [situation] is absolutely ridiculous,” said Callender. “I have to turn a healthcare worker away if they are not vaccinated, but not visitors.”

There were goodbyes in all corners of social care on Wednesday.

Neil Russell, the chairman of PJ Care, which provides neurological care for adults, said he was losing 14 staff across three sites and potentially another dozen by 24 December unless they could persuade doctors they were medically exempt. Carers are allowed to self-certify a medical exemption until Christmas, but must leave after then if it is not confirmed.

Those leaving this week are going to new jobs including in the NHS and handling parcels at Amazon and John Lewis warehouses, he said.