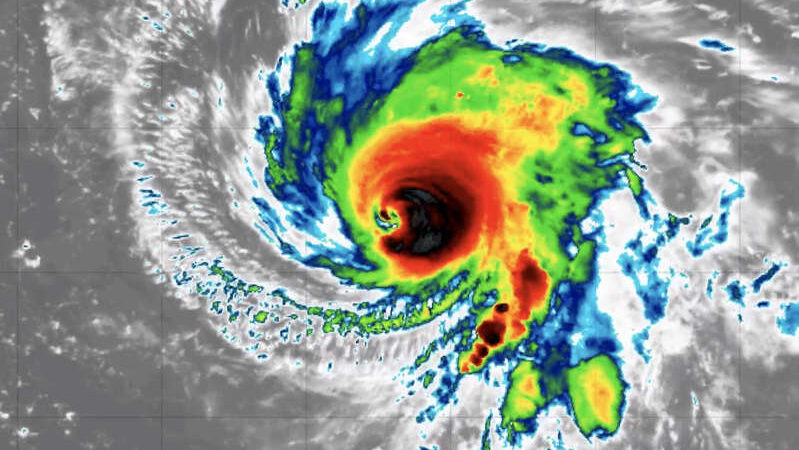 Newsweek MSN.com: By Tom Fish – The East Coast has been told to stay alert to Hurricane Sam as the weather event continues to strengthen.

The US National Hurricane Center (NHC) has confirmed the “small but ferocious” Category 4 storm currently has maximum sustained winds of 145mph.

Despite meteorologists’ confidence the “major” storm will not inflict another direct hit on US shores, they warn Hurricane Sam could still present a danger to life in the region.

The “formidable” winds can churn up increasingly imposing swells, which are heading towards the East Coast from the hurricane’s current position several hundred miles east of the Lesser Antilles.

AccuWeather senior meteorologist Dan Pydynowski has suggested such swells could usher in powerful waves and rough surf on the East Coast.

He said: “Rough surf and rip currents are likely to reach much of the eastern coast of the US later this week.”

These deadly rip currents can sweep swimmers away from shore. They are believed to be responsible for more than 100 deaths each year in the US alone.

Sam, already described as “intense” by AccuWeather meteorologist Alan Reppert, is set to become one of the most gargantuan of the 2021 hurricane season.

“If it does so, it will be the longest-lived major hurricane to form on or after 23 September since Matthew (2016).”

He added in another Tweet: “Sam is now tied with Ida for the strongest sustained winds from a 2021 Atlantic hurricane to date.”

Sam is now assuming a northward trajectory, which could prove crucial in determining how much deadly the threat it poses to the Caribbean’s Leeward Islands.

However, even without a direct hit, some of the Caribbean may still feel Sam’s power.

Pydynowski said: “Even though Sam is forecast to pass to the north and northeast of the northern Leeward Islands, rough surf, high waves and rip currents will impact the shores of the islands over the next several days.”

The NHC has also warned how Hurricane Sam is not the only powerful storm tearing through the Atlantic right now.

The agency stated: “The Atlantic is heating up with three disturbances to watch (other than Sam).

“The remnants of #Peter are SE of Bermuda with a medium chance to re-form, and two systems in the deep Tropics are likely to become depressions mid-to-late week.”

So far, Sam is the 19th named storm of the record-breaking 2021 Atlantic hurricane season.

Klotzbach has compiled a table comparing the current period with the average season.

“Accumulated Cyclone Energy likely to increase quickly due to Sam.” 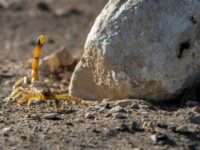 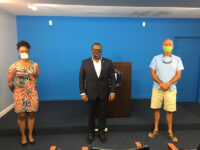 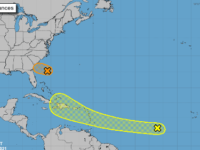 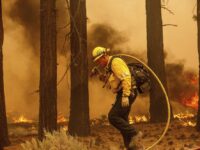 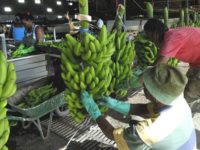 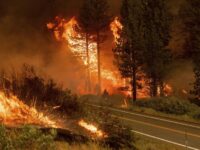 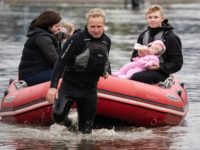