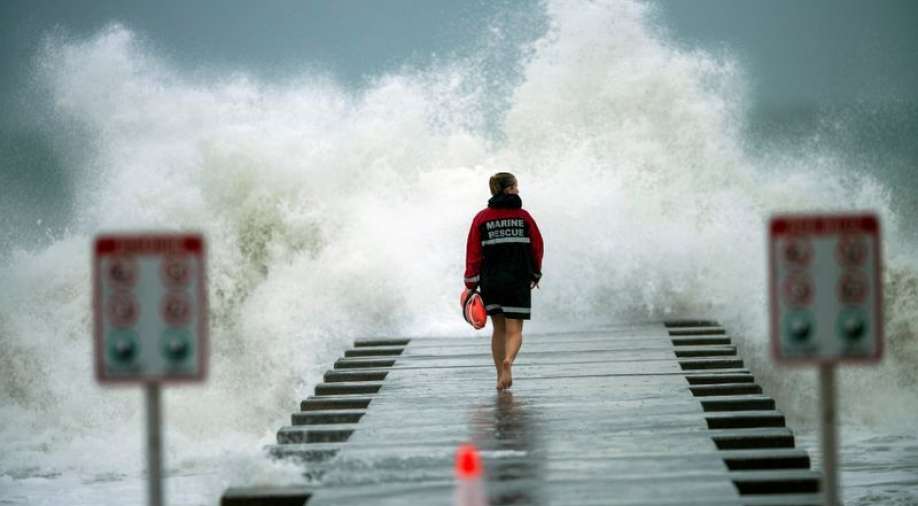 The Weather Channel: ATLANTA, GA: Hurricane Iota has rapidly intensified into a Category 4 as it heads for landfall in Central America, where it will bring potentially catastrophic rainfall flooding, mudslides, storm surge and damaging winds. Iota will be the second major hurricane in two weeks to strike the region.

Maximum sustained winds in Iota increased from 85 mph to 155 mph in the 24 hours ending 7 a.m. EST on Monday. That easily meets the criteria for the rapid intensification of a tropical cyclone, which is an increase in maximum sustained winds of at least 35 mph in 24 hours or less.Iota is now the 10th storm of the 2020 season to meet the criterion for rapid intensification. This ties 1995 for the most such rapid intensifiers in any single season since 1979, according to Tomer Burg, an atmospheric science PhD student at the University of Oklahoma.
Iota’s 155 mph maximum sustained winds on Monday morning makes it the strongest hurricane of the 2020 Atlantic season. It also ties Hurricane Lenny (1999) for the strongest Atlantic hurricane so late in the season, according to Dr. Phil Klotzbach, a tropical scientist at Colorado State University.

A tropical storm warning and a hurricane watch are also in effect for Columbia’s San Andrés Island. 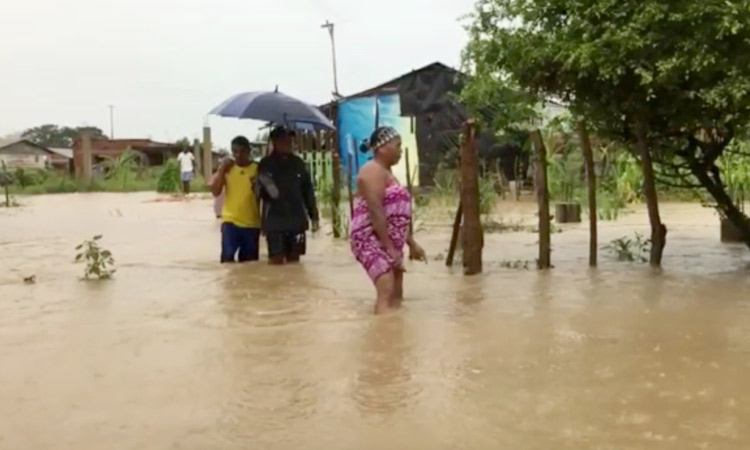 Iota is expected to be steered generally westward up until landfall by clockwise flow around a mid-level high-pressures system that stretches from the Gulf of Mexico to the western Atlantic.

On this path, Iota should make landfall late Monday night into early Tuesday morning along the coast of northern Nicaragua, generally in the same area Hurricane Eta made its Category 4 landfall on November 3.

Some additional intensification is possible as Iota tracks through a favorable environment that includes plenty of deep, warm water, favorable upper-level winds and a lack of dry air. It’s possible that Iota could be near Category 5 strength for a time on Monday as it heads for landfall.

This would be the first time on record two major hurricanes – Category 3 or stronger – made landfall in Nicaragua in the same hurricane season, much less only two weeks apart. NOAA’s hurricane database only documented seven such Category 3-plus landfalls in Nicaragua prior from the mid-19th century through 2019. 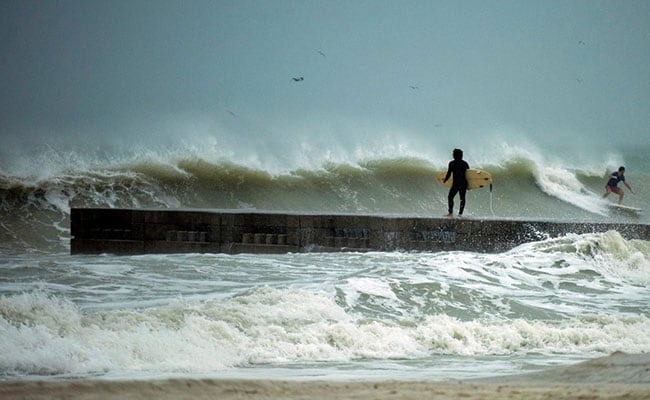 Once again, flooding rainfall is expected to be one of the biggest dangers for Central America, including areas that were devastated by Eta’s heavy rain earlier this month.

Eta’s flooding impacts killed at least 120 in Central America and southern Mexico, according to the latest report from The Associated Press. Scores of people are still missing, the AP said. Honduras was one of the areas hardest hit by Eta’s flooding and any additional rain could worsen conditions.

The National Hurricane Center has issued the following rainfall forecasts through Friday:

-Honduras, northern Nicaragua, Guatemala and southern Belize may pick up 8 to 16 inches, with isolated totals of 20 to 30 inches. Areas from northeast Nicaragua into northern Honduras could see the heaviest totals.

-Costa Rica and Panama can expect 4 to 8 inches, with local totals up to 12 inches

-El Salvador and southern Nicaragua can expect 3 to 5 inches, with localized totals of up to 10 inches

This rainfall will lead to dangerous, life-threatening flash flooding, river flooding and landslides.

According to NOAA meteorologist Alex Lamers, combined rainfall totals from Eta and Iota could match yearly average rainfall in parts of Honduras.

A life-threatening, potentially catastrophic storm surge of 12 to 18 feet above normal tide levels is expected north of where Iota makes landfall, along the northern coast of Nicaragua and coast of eastern Honduras.

Destructive, battering waves will ride atop the surge.

Potentially catastrophic winds of Category 4 intensity can be expected in the eyewall of Iota as it makes landfall late Monday night into early Tuesday morning in northeast Nicaragua or extreme southeastern Honduras.

This will lead to severe structural damage, particularly to poorly-built structures, and widespread power outages in northeast Nicaragua and eastern Honduras by Tuesday morning.

As mentioned earlier, hurricane conditions are expected by late Monday within the hurricane-warned area in northeast Nicaragua and eastern Honduras.