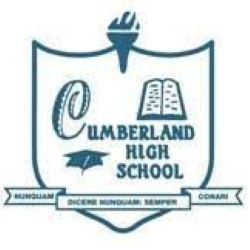 The Gleaner: KINGSTON, Jamaica – At least one high school principal has asserted that the lack of face-to-face engagement and limited cognitive stimulation has accounted for significant learning loss among students.

Principal of Cumberland High School in St Catherine, Darien Henry, told The Gleaner that 191 Primary Exit Profile (PEP) students were assigned to the institution for the 2020-2021 academic year.

Of that number, 132 have enrolled and have been engaged in online teaching and learning.

The school is currently taking advantage of the phased return to face-to-face classes to have the grade seven students diagnosed by Alternative Pathways for Secondary Education (APSE) coaches.

Henry shared that an analysis of the data collected so far confirms that learning loss in the core areas of mathematics and English language was significant, especially since many students have not been engaged in the online remote engagement since March last year.

“It is not an easy feat engaging students who struggle in literacy and numeracy in the online environment, especially if their own parents and caregivers struggle with literacy. Manipulating devices and Google platforms requires cognitive finesse, which many of my students are still developing, and they do find online teaching and learning to be frustrating,” he explained.

As part of efforts to stimulate reading in the content areas, teachers have been sensitised to simplify language, repeat words, and clarify meanings. 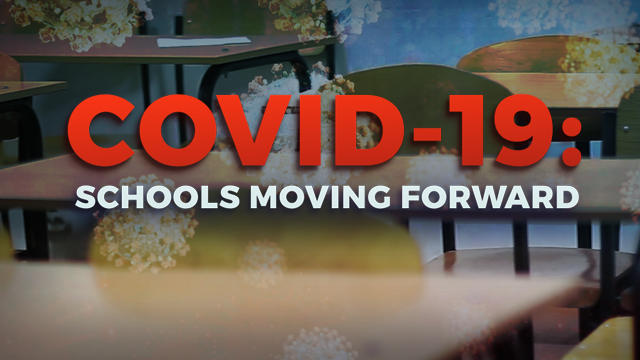 Henry also expressed concern for his students in grades eight and nine, who are also suffering significant learning loss.

Before the pandemic, the students – particularly the boys – were performing exceptionally well.

On entry to Cumberland, they were performing at an average 36 percent, and in the last cyclical assessment, they were clocking, on average, 61 percent across 13 subject areas.

“That gain, we believe, has been negatively impacted, so we are now focused on recovering that and seeing how best we can regain that momentum,” he added.

Henry said one-on-one engagement will be very critical in the recovery process.

“It will take some time to recover. The longer the pandemic wreaks havoc, the longer it will take,” he said, adding that the imbalances and inequities are pervasive. 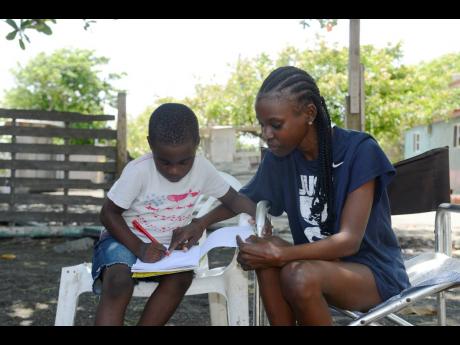 Director of the School of Education at The University of the West Indies, Mona, Dr Marcia Rainford, explained that many students have fallen behind due to lack of sustained- quality formal instruction during the period, and some “were barely keeping up before COVID-19 struck”.

Rainford said the Ministry of Education used a range of measures to try to ensure that students were engaged, but some have not been as fruitful as others.

She suggested that steps be taken to ensure that students who had the least opportunities for effective formal schooling during this period, resulting in significant gaps in learning, be given priority treatment.

Also, she suggested that the education ministry engage in wider consultation with stakeholders to determine the best way forward for all.

“Many persons are calling for this year to be repeated by students at all grade levels. Such a decision would have far-reaching implications, and our school system just cannot sustain the likely consequences. On the other hand, can we move forward? Business as usual when we are fairly confident that such a move will only serve to further marginalise a significant sector of society?” she asked.

Education consultant Esther Tyson said that the first urgent need is for the Government and private sector to partner and ensure that reliable fibre-optic connection is provided right across the length and breadth of the island.

Tyson said that the ministry should continue to assess where face-to-face learning can take place and support the schools to put measures in place to accomplish this.

“The issue of parents who need to be at home to supervise their children, yet not being allowed to work from home by their employers, also needs to be addressed from a policy perspective. Then, of course, the matter of delivering devices in a haphazard manner is a concern. This further highlights the matter of the inequity in our already divided education system,” the former educator told The Gleaner.

Meanwhile, she said that the curriculum of schools needs to be adjusted to reflect the limitations of the situation in which the students now learn. As such, it should only include essential materials to address the necessary skills that the students have to learn.

“Some students will have to have a gap year, and after diagnostic testing, the teachers can decide at what level they should start learning again,” she recommended.