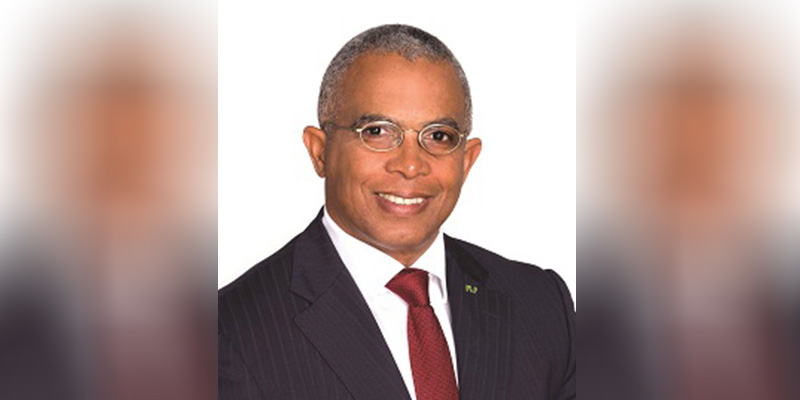 One week after Progressive Labour Party MP Rolfe Commissiong said Bermuda’s longest serving Premier, Sir John Swan “tap-danced” for the “most reactionary and racist elements” in society, Speaker of the House of Assembly said last night that he may have been “to allow” the comments.

Speaking in the House of Assembly last night, Mr Lister said that he hoped that he and his fellow parliamentary colleagues would set examples promoting respect.

Last week, Mr Commissiong stated on the floor of the Lower House: “I mean, you’re 83-years-old but you’re still doing the tap dance for the most reactionary, racist elements in Bermuda’s society.”

Former Premier and One Bermuda Alliance MP, Michael Dunkley said he was “aghast” when the PLP made the statement last week for a number of reasons.

“Sir John Swan has worked very hard for this community for many years. Of course he’s not immune, no one is immune from criticism, but the way we criticise, the way we make a point doesn’t have to be outright blatantly disrespectful.

“Anyone is owed that level of respect, certainly our only living national hero because if we don’t we make a mockery of everything we stand for up here.”

Making a comment about being 83-years-old was “a slap in the face”, he added.

“The Sir John Swan that I know will not tap-dance for anybody.”

“But let’s not go down there again, taking out somebody who has given a lot for this country whether we agree with his politics or not; that’s not for us to take on at this time.

“One day, hopefully, we’re going to be that 83-year-old guy who has given a lot of time to this country.

“We’d like to know that we’ve set an example how we want people to respect us after we’ve served our time.”

Sir John served as Bermuda’s longest serving Premier from 1982 to 1995.