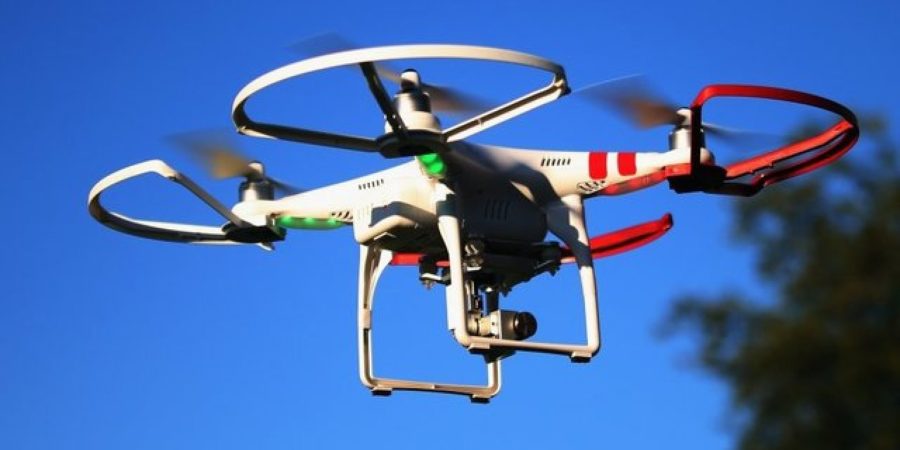 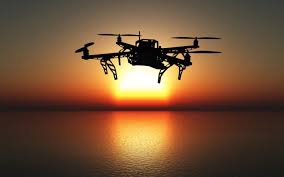 National Security Minister Wayne Caines has confirmed that the use of drones to help police and other agencies with tasks like searching for missing persons or surveillance was under consideration.

Speaking in the House of Assembly during the Budget Debate on Wednesday (March 4), he also stated that a specialist from the UK will visit Bermuda next week to demonstrate how the use of modern-day technology can assist local services.

He was responding to questions from his parliamentary counterpart, One Bermuda Alliance MP Ben Smith, the Shadow Minister of National Security.

Mr Smith wanted to know where there had been “any further discussion on drone technology for the police service”.

“Obviously the technology in drones has become very specific and important across the globe in that it allows for policing, specifically at a level that you can’t always get with normal methods of trying to gain intelligence,” he said.

“It might be an initial outlay in cost but it actually may reduce cost later because the man hours change when you are using technology to actually get to the result,” he added.

The Minister told MPs: “On Monday we have the national drones lead from the UK, Scott Bateman, he will be in Bermuda to demonstrate a range of drones technology options for the Bermuda Police Service and Government.

“Mr Bateman has recently worked with the Turks and Caicos Islands who have purchased a drone technology that will address multiple service needs.” 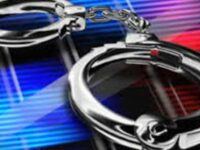 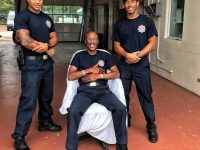 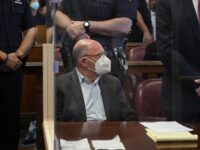