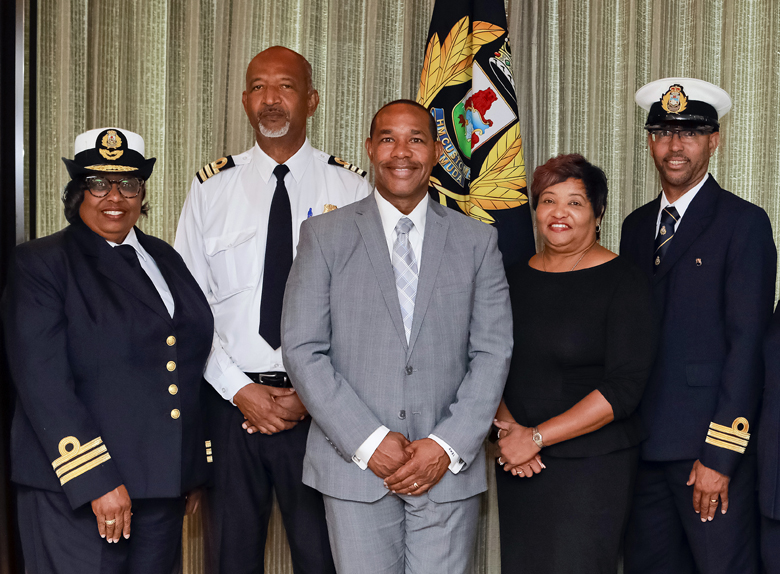 Two senior level promotions within HMS Customs were announced in the House on Friday.

The Minister also told his parliamentary colleagues that relocating the department to Customs House at 131 Front Street was a smooth transition.

He also noted that the advertisement for ten trainee officers in March drew a total of 487 applications. Shortlisted candidates are now being interviewed.