Parliamentarians voted 22-7 this morning to mark the end of an era spanning 450 years, by passing legislation that will transform Bermuda’s two municipalities into unelected quangos in St George’s and the City of Hamilton.

Hard on the heels of that vote, Premier and Minister of Home Affairs, Walter Roban, was today labelled the Mayor of Hamilton, Charles Gosling, of executing a power grab “to take control of the city and St George’s, control of the waterfront”.

His sentiment was echoed by St George’s Mayor Quinell Francis, who described the decision as “disappointing”.

The Bill, will now go to the Senate and will ultimately go to the Governor. If cleared on Langton Hill, it will bring an end to elected counillors, who will be replaced by government-appointed representatives.

As it stands now, elected members of the two municipalities will hold office until May 13, unless they resign. 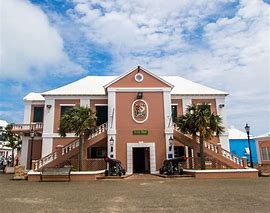 The other four will be appointed by the Minister as well, on the recommendation of a selection committee made up of three people who “reside, do business or work in the municipal area of the corporation”.

Members of the public will be asked to nominate candidates and review the list before making recommendations.

The Bill was passed with two amendments, one which inserted the word “requisite” in reference to the skills of members appointed and another to correct a typo.

The Minister also agreed “to give St George’s its own individual Act”, once the legislative process has been completed.

On that note, Mr Roban said: “The work that this government is intending to do will start in the east.

“This government recognises the distinctness of the two corporations. I cannot stand and say that I did not hear the requests [by Ms Ming and Mr Swan],” he added.

After spending what he termed “a considerable amount of time listening to that and to the people of St George, despite the claims of lack of consultation”. 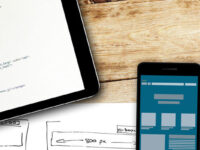 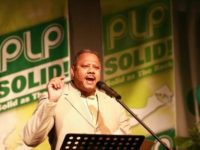 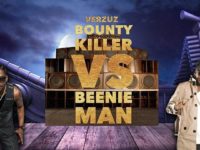 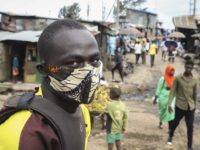