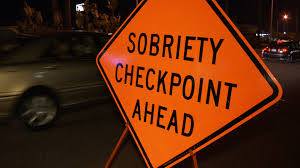 In the latest bid to reverse the rising tide of serious road traffic accidents due to intake of alcohol, Bermuda’s legislators last night put the green light on the introduction of police checkpoints to screen motorists for sobriety.

Transport Minister Walter Roban conceded that the new Bill passed last night is merely a start, and “not the cure-all” to end the strong cultural influence alcohol and drug abuse in Bermuda.

He also noted that local police will need hands on training at checkpoints in Britain, and that the equipment needed will have to bought.

Under the new legislation, officers above the rank of superintendent can get written approval from the Senior Magistrate if they have “reasonable suspicion that an incident may take place”.

The Bill also requires notices of the checkpoint’s date and parish to be published in the Official Gazette, five to 15 days ahead of the planned schedule, and all vehicles passing through checkpoints will be required to stop — although not every driver will be subjected to testing.

The Bill also empowers police to administer a breath tests or check for impairment, with an offence incurred if the driver fails or refuses to comply. 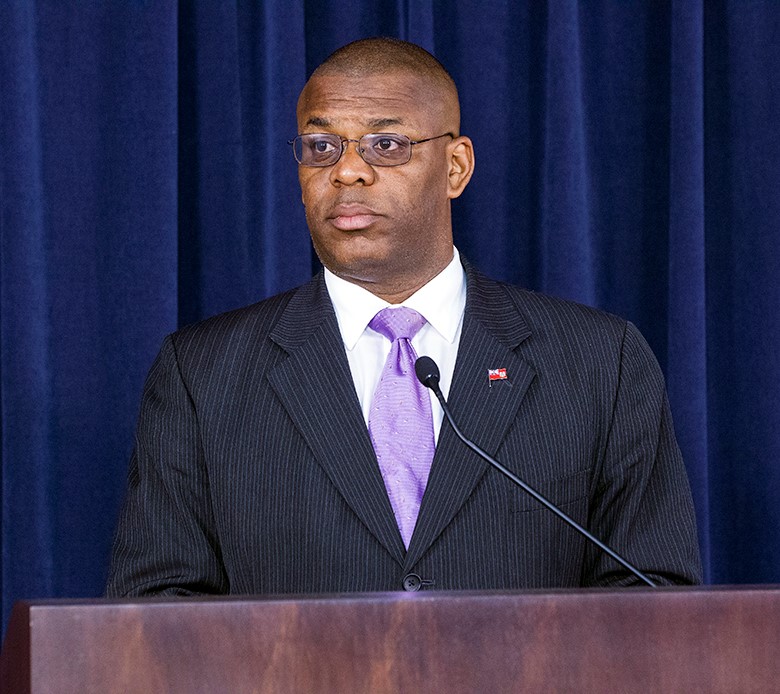 “This Bill will be the first step in our strategy,” said Mr Roban, who also noted that the “robust” campaign will be rolled out to heighten public awareness and educate residents on the checkpoints.

“IIt’s out of control,” said Mr Dunkley, who issued a public appeal for motorists to take greater personal responsibility for their actions on our roads.

But even with training in the UK, he said Bermuda’s legislation looked “quite different from the UK model”.

He also wanted to know how the equipment required will be budgeted for, and whether or not testing for other drugs had been considered.

Referring to Section 315F of the Criminal Code that allows police to stop and search without probable cause, she noted that the legislation “has a number of provisions in it which will allow for the issues concerning potential racial profiling and the like to be diminished”.

Those provisions include written authorisation from a Senior Magistrate on application from a high-ranking officer, prior public notice, and that “all vehicles travelling through that road sobriety checkpoint will be stopped and checked”.

“The inherent provisions that I’ve just referred to in this legislation will eliminate that and … it will eliminate the issue of racial profiling and further marginalisation of some of our members in our community,” said Ms Wilson.

She also cited another factor on the need for police to have “reasonable and probable grounds to suspect that that person is committing an offence, ie, driving whilst impaired, before they can go on to the next step”.

“So unlike 315F that you don’t need probable grounds, this provision allows for the situation where the police must have a reasonable and probable grounds before they can go ahead and pursue, so again it will help minimise the effect of prejudice or racial profiling with respect to this legislation,” she said.

Shadow Minister of Health, Susan Jackson said she could not help “but consider the fact that we are talking about what ultimately should become a cultural, behavioural shift, that we can put all of these individual restrictions or these pieces of legislation in place”.

But she said: “Until we’re able to actually start to change the mindsets of the people who are using our roads to be more mature and to be safer, then really we could be just dropping a pebble in a very big bucket.

“So with that my big concern is that, again, education, starting with our youth, is huge and certainly I personally believe that the educational programmes that we have introduced for various topics in our community have had a positive impact.

“And so I would very much like to see the sobriety issue a conversation that is introduced at a young age and is something that our young people can begin to understand and believe in and we, as a community, can start to make that cultural shift,” she added.

Education Minister Diallo Rabain said the Government was “making history” and stressed he importance of securing the appropriate data to review the number of accidents involving alcohol.

Opposition Leader Jeanne Atherden noted that it was also important to track statistics to “test and make sure that systems are working”.

She also questioned whether or not police would “charge an establishment” for serving someone who failed the test.

But Minister Roban replied saying the answer was “no” because “the Bermuda Police Service does not have such legislation in place”.