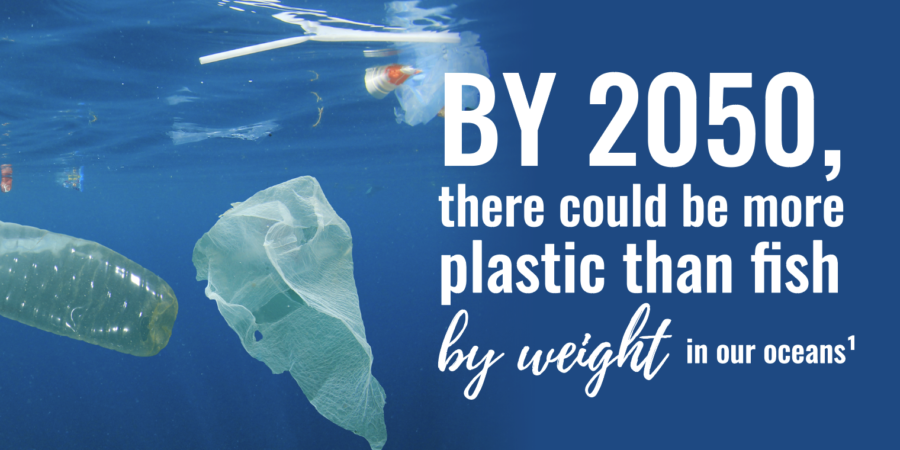 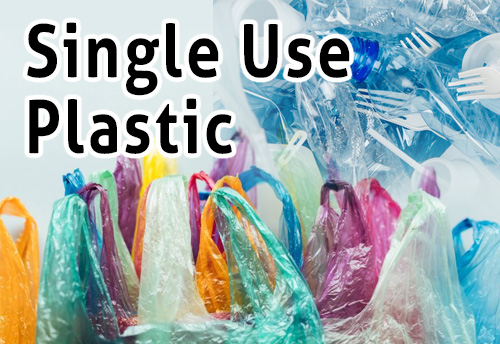 Deputy Premier and Minister of Home Affairs, Walter Roban delivered a policy paper in the House this morning to outline “the direction the Government wishes to go in order to eliminate single-use plastics”.

The ‘Regulating Single-Use Plastics in Bermuda – An Opportunity to Clean up Our Act’ policy paper proposes “the approach to the elimination of SUPs in three phases”.

The paper will be published “for discussion so that the general public, businesses and environmental organisations may have their say and contribute to the solution”.

1. The first phase will involve beginning public information campaigns on SUPs, and holding public consultations this year to review the proposed bans. We appreciate that we must consult with businesses and the hospitality industry to ensure that they will be able to obtain alternative items to those items that will be banned by legislation. After consultation, we will introduce legislation to prohibit the importation of certain SUPs by 2022. As part of the first phase we intend also to introduce legislation to ensure that non-plastic alternative products to plastic products subject to any ban are fully biodegradable. During this first phase, companies and suppliers will be given time to use up their existing stock of SUP products that have already been imported.

2. The second phase will see legislation to prohibit the sale, distribution and use of the banned SUPs. This, as noted, will give importers and businesses time to use up their existing stocks but also give them time to source biodegradable alternatives.

3. The third phase of the elimination of SUPs will see public consultations re-commence after the first importation ban, in order to assess the effect of the bans and to consult on the next round of plastic items to be banned with a view to introduce legislation to prohibit the importation, sale, distribution, and use of further banned SUPs by the end of 2025. This phase will also see public education campaigns on the dangers of SUPs be continued.

Examples of the items that may be subject to a ban may include, but are not limited to:

“I must recognise the retailers, grocery stores, restaurants and hoteliers that have already led the way by replacing plastic bags, containers, straws with green products and encouraging the use of reusable shopping bags,” Mr Roban added.

“They have demonstrated that this can be done.” 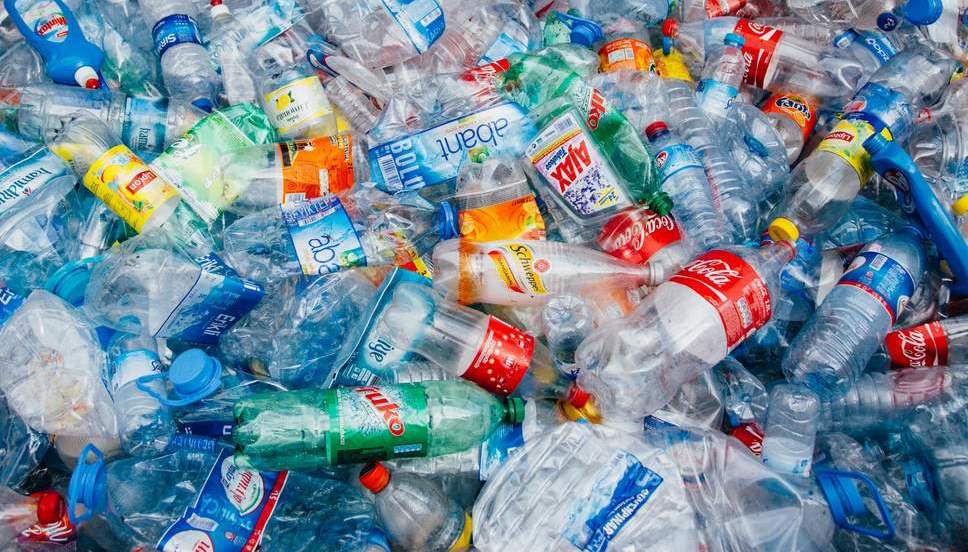 Honourable members may recall that in the November 2018 Speech from the Throne, the Government spoke of the impact of plastic on the environment and how it has become a horrific global issue, and noted in particular that Bermuda must act to preserve its oceans from plastic waste.

The UN has made tackling global warming one if its central objectives for 2021, and the United Nations Environment Programme (“UNEP”) has highlighted its focus on marine litter.

As if the problems that plastics pose for the environment and our oceans, alongside the fact that plastic is contributing to climate change are not enough, there is also growing evidence that plastic pollution in the air, on land and in our oceans and seas is having a detrimental effect on human health and well-being. Evidence continues to grow about the potential harm that micro-plastics in particular are having on human health – especially when they enter the ocean’s food chain which threatens our food security.

Micro-plastics are those pieces of plastic that measure less than 5 mm. Larger pieces of plastic remain in the environment and then break into smaller and smaller pieces. These smaller pieces will remain in the ocean for decades to centuries and are of increasing concern because they represent an increasing proportion of marine litter. Micro-plastics are known to interact with a wide range of species [plankton, fish, clams, seabirds, marine mammals] in diverse marine habitats.

Research is ongoing but a recent study conducted by the University of Newcastle in Australia has estimated that the average human, consuming every-day food items, may ingest up to 5 grams of plastic a week, or the equivalent of 1 credit-card worth of plastic.

Therefore, because of these three threats: climate change, ocean pollution and human health, the Government has committed to eliminate single-use plastics by 2022. We have also committed to educating the public about recycling and re-usable items and encouraging greater sensitivity to the ocean and its importance to our lives. One of the many unfortunate side-effects of the COVID-19 pandemic is that there is a projected 30 percent increase in plastic waste in 2020 compared to 2019, so this makes this initiative even more important.

Single-use plastics (“SUPs”) are basically plastic products that are used only once before being disposed. They are made primarily from fossil fuel–based chemicals (petrochemicals) and they are meant to be disposed of right after use—often, in mere minutes. They are most commonly used for packaging and service ware, such as bottles, wrappers, straws, cutlery and carrier bags. As of 2017, roughly 348 million metric tonnes of plastic are produced each year, and this figure is rising. If left on the current trajectory, the amount of plastic produced will double in the next ten years. But of this, approximately half of all production is specifically for single-use purposes. SUPs are also the top ten most common items found in international coastal clean-up efforts. Bermuda is no different, and although much of the plastic waste in the ocean around us and found on our beaches does not originate in Bermuda, we still need to play our part in the global community’s effort to eliminate plastic waste.

At this juncture, I must recognise the retailers, grocery stores, restaurants and hoteliers that have already led the way by replacing plastic bags, containers, straws with green products and encouraging the use of reusable shopping bags. They have demonstrated that this can be done.

I was made aware of the following quote: “It is pretty amazing that our society has reached a point where the effort necessary to extract oil from the ground, ship it to a refinery, turn it into plastic, shape it appropriately, truck it to a store, buy it and bring it home, is considered to be less effort than what it takes to just wash the spoon when you’re done with it!”

Honourable Members will agree that together we can make the effort to eliminate single-use plastics, to play our part in reducing climate change, to stopping marine litter and improving human health. We look forward to moving forward with this initiative for the betterment of our environment and our people. 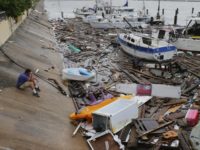 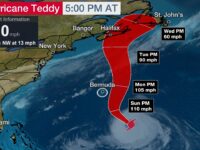 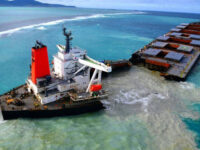 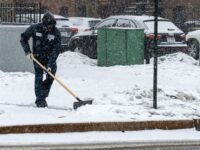 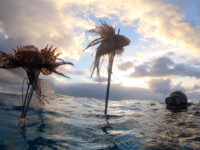