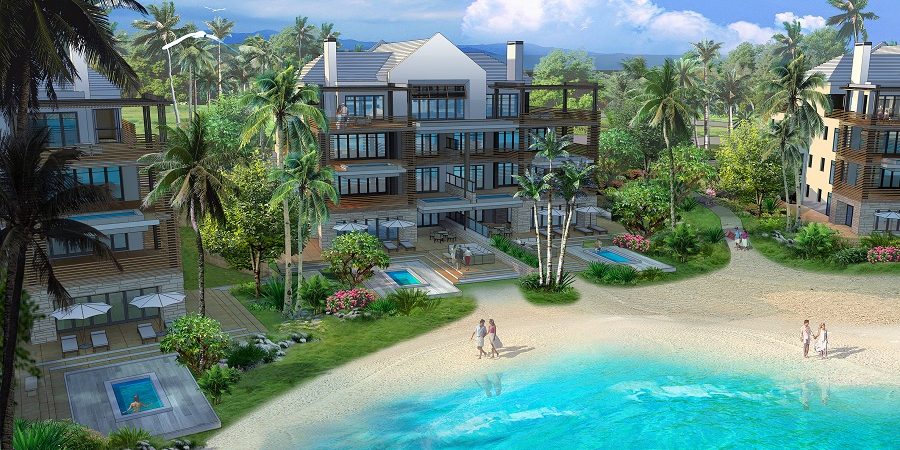 Finance Minister Curtis Dickinson told MPs today that the Government has secured an agreement to borrow up to $200 million to cover the costs of the Morgan’s Point guarantee at the former US Naval Annex now owned by the developers of Caroline Bay.

On the one-year term loan facility agreement with the Bank of Butterfield and HSBC Bank of Bermuda Ltd, he said: “This facility was competitively priced at 4.25 percent.”

That percentage “is satisfying that local financial institutions were supportive in providing Government with its financing needs for this unfortunate matter”, he added.

“This facility offers the Government valuable flexibility with regard to its duty to exercise the full range of options provided under the project agreements, which includes in the first instance the purchase of the interests of the B and C lenders.

“The remaining proceeds will be used substantially to fund other costs associated with this matter.”

The B loan was provided by an institutional investor, while the C loan was initially provided by Arch, Axis and Validus — all local reinsurance company, he said.

The Validus portion was subsequently purchased by Arch and Axis.

Had the Government had not borrowed the $200 million, the Minister said a facility is in place to borrow the amount.

“Funds will only be withdrawn when absolutely necessary and only funds that are drawn will be charged with interest.

“Neither the new borrowing nor the revised debt ceiling amounts have been determined for any purpose other than to fulfil the Government’s obligations and exercise of its rights under the respective guarantees for the Caroline Bay project.

“However, we will seek advice from professional advisers to determine the extent there are other potential liabilities the Government may need to address,” said the Minister.

“Without advice, borrowing or establishing a debt ceiling without room for contingency would be irresponsible.”