Shadow Minister of National Security, Michael Dunkley countered points raised by his parliamentary counterpart, Minister Wayne Caines, on the recent appointment of a British officer to become the new Commissioner of Police.
Responding to the Minister’s Statement in the House on Friday, the One Bermuda Alliance MP and former Premier, issued the following statement: 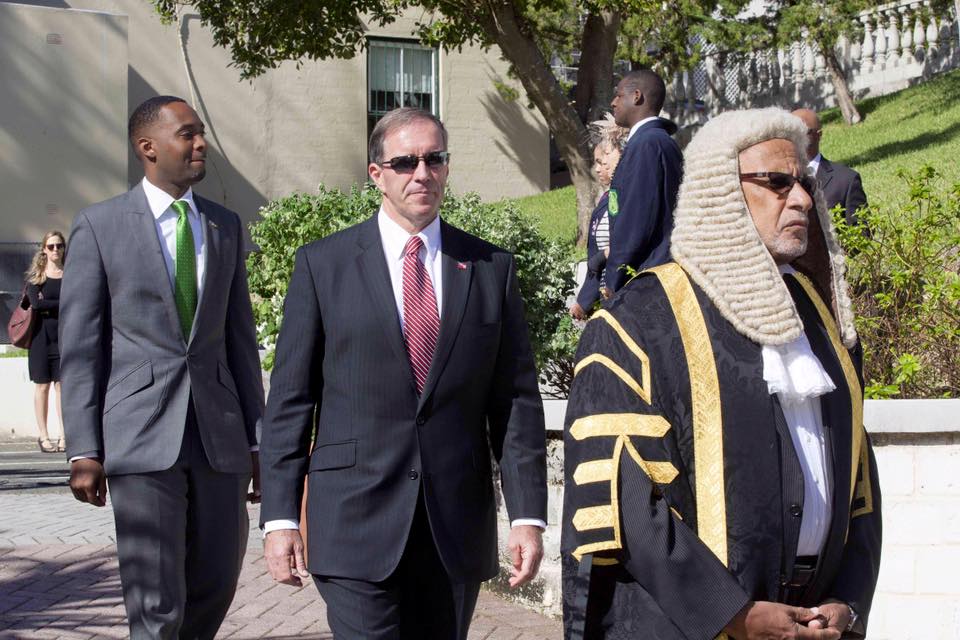 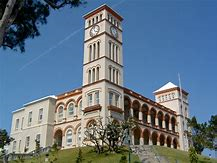 Mr Speaker, the trend is clear in that for five consecutive years the PLP Government underfunded the BPS and had to come up with supplemental funding.
So Mr Speaker the first point I made shows that the PLP cut training and my second point shows the PLP during their last tenure never funded the BPS properly.
Thirdly, Mr Speaker let me focus on the budget process.
During my tenure as the Minister of National Security, along with the permanent secretary, I sat with the COP every year to listen to and discuss the budget request by the BPS.
We always had a full, frank and broad discussion, including a discussion of manpower levels.
The Government was always clear on what challenges we had and the COP would have a couple of options regarding the total budget and each one of these was predicated on a different manpower level which the COP believed could deliver the mandate required for a safe and secure community.
During our discussions it was always important to make sure we planned recruit classes, supported the cadet programs and the Bermuda Reserve Police. 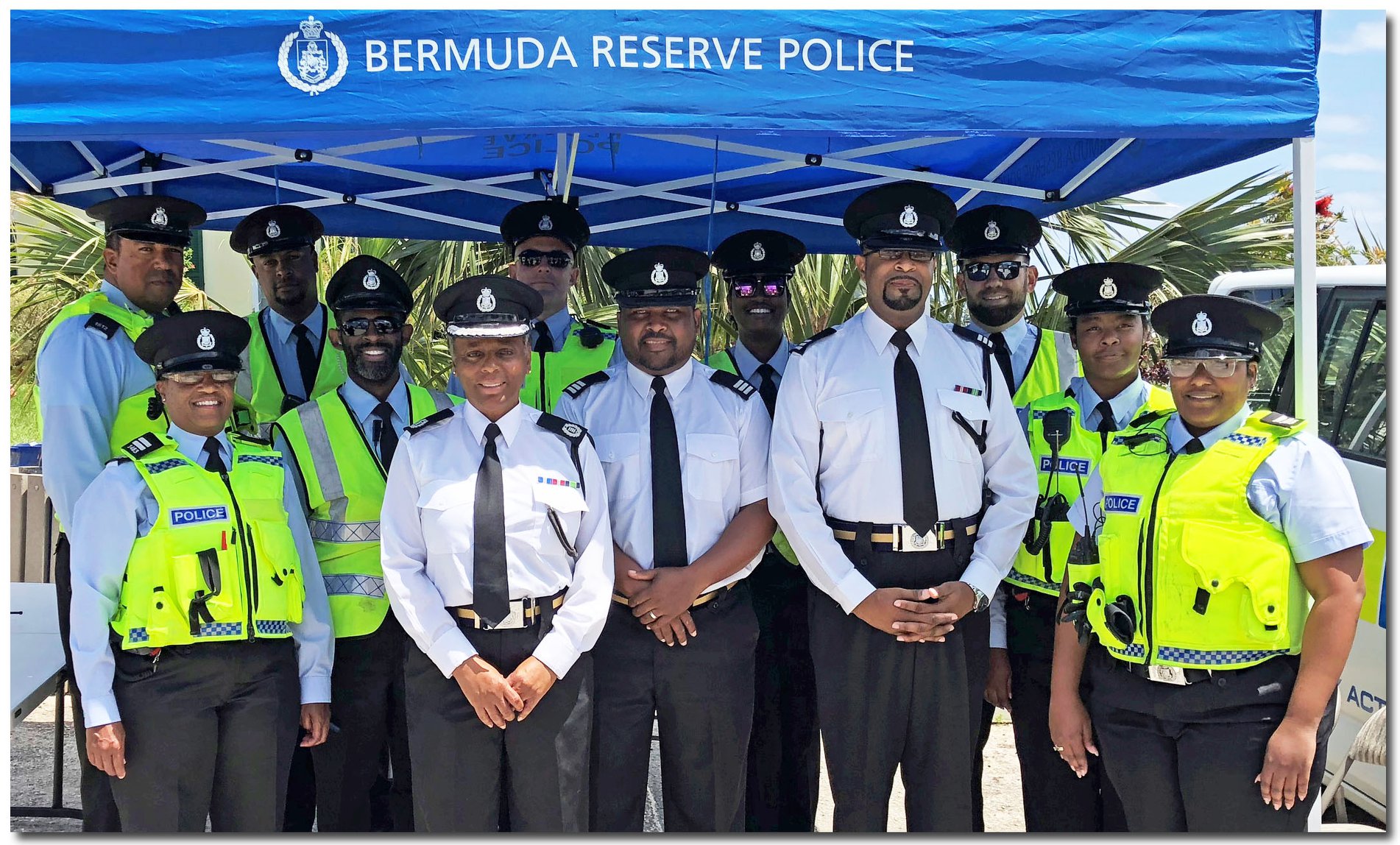 And this brings me to my fourth point Mr Speaker in that the current Minister of National Security alleges a distinction between the PLP Government and the One Bermuda Alliance in that the PLP is determined to build capacity among our people.
What a load of nonsense and political spin.

Everyone in this Hon House wants to enable opportunity and hope for Bermudians. However at times there are challenges along the way, such as experienced by the PLP with the dismissal of the Bermudian Commissioner of Education under their watch.

In my humble view Mr Speaker, the challenge faced today with the appointment of a Bermudian COP is not only due to the young retirement (age) of current COP DeSilva but also to the fact that the Deputy Commissioner did not apply for the job.
So like the PLP we support a Bermudian COP and as we said in the statement two days ago it is our hope that the new COP will have it as a top priority to ensure that officers at every rank and level receive the requisite training and experience to enable them early consideration as future candidates to fill the senior roles.
Finally Mr Speaker  changing the subject slightly, in March of this year the Minister of National Security, during a statement regarding the Bda Regiment, mentioned funding would be found in the Royal Bermuda Regiment budget for this year to make progress on the maritime responsibility of the RBR. Can the Minister provide an update on the progress of this important matter.
Mr. Speaker thank you for the opportunity to clear the air tonight and opportunity to speak on the Motion to Adjourn.