King Edward VII Memorial Hospital was placed on lockdown during the early hours of this morning, following an altercation at a club on Angle Street landed two men in hospital who stabbed each other.

The incident occurred at Ambiance Lounge around 4:15am. No word yet on their condition, but a hospital spokeswoman confirmed that the lockdown has been lifted.

A police spokesman said: “Details are still unfolding but it appears that two men got into an altercation inside of the club resulting in both men being taken to the hospital with apparent stab wounds.”

The area has been cordoned off and the relevant police officers were still processing the scene early this morning, with the area around the Angle Street bar closed off.

Witnesses or anyone with information that may assist is urged to contact Acting Inspector Jason Smith on 717-0864. 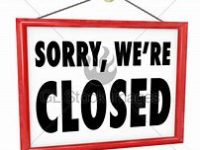 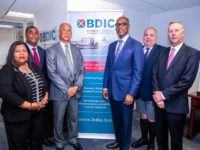