Premier David Burt joined the Governor last week with the Minister of National Security to celebrate “the service of those in the Bermuda Police Service, the Royal Bermuda Regiment and the Department of Corrections”.

During the annual Honours and Awards Ceremony on November 1, which took place at Government House, members of the uniformed services were acknowledged with long service awards. 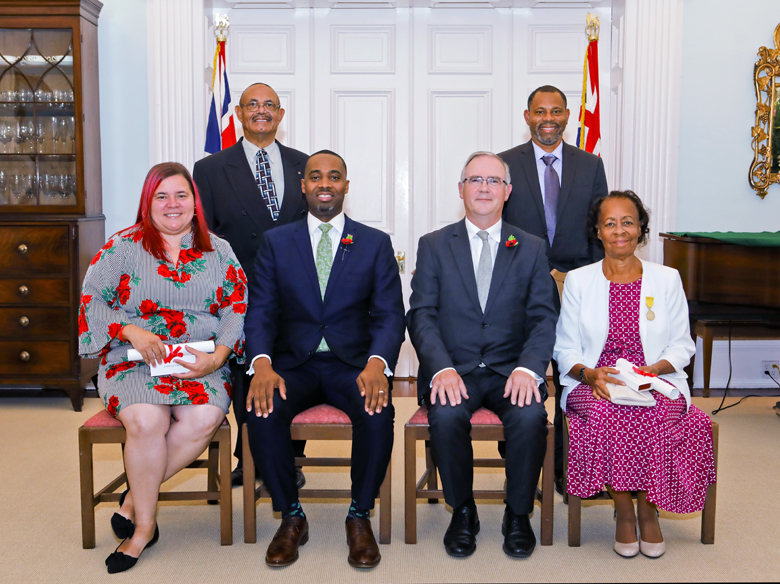