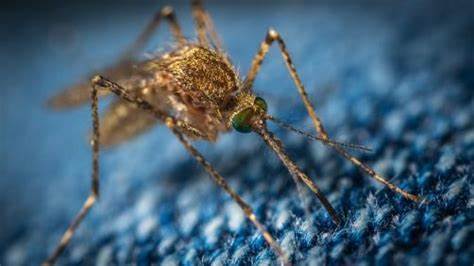 BBC News: By James Gallagher – Children across much of Africa are to be vaccinated against malaria in a historic moment in the fight against the deadly disease.

Malaria has been one of the biggest scourges on humanity for millennia and mostly kills babies and infants.

Having a vaccine – after more than a century of trying – is among medicine’s greatest achievements.

The vaccine – called RTS,S – was proven effective six years ago.

Now, after the success of pilot immunisation programmes in Ghana, Kenya and Malawi, the World Health Organization says the vaccine should be rolled out across sub-Saharan Africa and in other regions with moderate to high malaria transmission.

Dr Tedros Adhanom Ghebreyesus, director-general of the WHO, said it was “a historic moment”.

“The long-awaited malaria vaccine for children is a breakthrough for science, child health and malaria control,” he said. “[It] could save tens of thousands of young lives each year.”

Malaria is a parasite that invades and destroys our blood cells in order to reproduce, and it’s spread by the bite of blood-sucking mosquitoes.

Drugs to kill the parasite, bed-nets to prevent bites and insecticides to kill the mosquito have all helped reduce malaria.

But the greatest burden of the disease is felt in Africa, where more than 260,000 children died from the disease in 2019.

It takes years of being repeatedly infected to build up immunity and even this only reduces the chances of becoming severely ill.

Dr Kwame Amponsa-Achiano piloted the vaccine in Ghana to assess whether mass vaccination was feasible and effective.

“It is quite an exciting moment for us, with large scale vaccination I believe the malaria toll will be reduced to the barest minimum,” he said.

Constantly catching malaria as a child inspired Dr Amponsa-Achiano to become a doctor in Ghana.

“It was distressing, almost every week you were out of school, malaria has taken a toll on us for a long time,” he told me.

There are more than 100 types of malaria parasite. The RTS,S vaccine targets the one that is most deadly and most common in Africa: Plasmodium falciparum.

Trials, reported in 2015, showed the vaccine could prevent around four in 10 cases of malaria, three in 10 severe cases and lead to the number of children needing blood transfusions falling by a third.

However, there were doubts the vaccine would work in the real world as it requires four doses to be effective. The first three are given a month apart at five, six and seven months old, and a final booster is needed at around 18 months.

The findings of the pilots were discussed by two expert advisory groups at the WHO on Wednesday.

The results, from more than 2.3 million doses, showed:

“From a scientific perspective, this is a massive breakthrough, from a public health perspective this is a historical feat,” said Dr Pedro Alonso, the director of the WHO Global Malaria Programme.

“We’ve been looking for a malaria vaccine for over 100 years now, it will save lives and prevent disease in African children.”

Why is malaria so hard to beat? 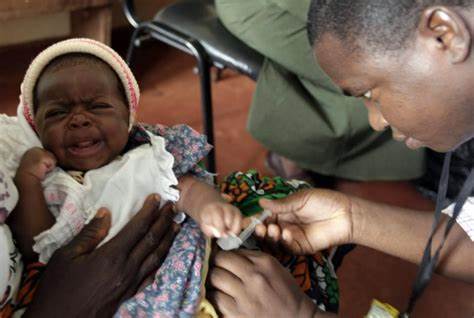 Having just seen the world develop Covid vaccines in record time, you might be wondering why it has taken so long with malaria?

Malaria is caused by a parasite which is far more insidious and sophisticated than the virus that causes Covid. Comparing them is like comparing a person and a cabbage.

The malaria parasite has evolved to evade our immune system. That’s why you have to catch malaria time and time again before starting to get even limited protection.

It has a complicated life cycle across two species (humans and mosquitoes), and even inside our body it morphs between different forms as it infects liver cells and red blood cells.

Developing a malaria vaccine is like nailing jelly to a wall and RTS,S is only able to target the sporozoite form of the parasite (this is the stage between being bitten by a mosquito and the parasite getting to the liver).

It is why the vaccine is ‘only’ 40% effective. However, this is still a remarkable success and paves the way for the development of yet more potent vaccines. 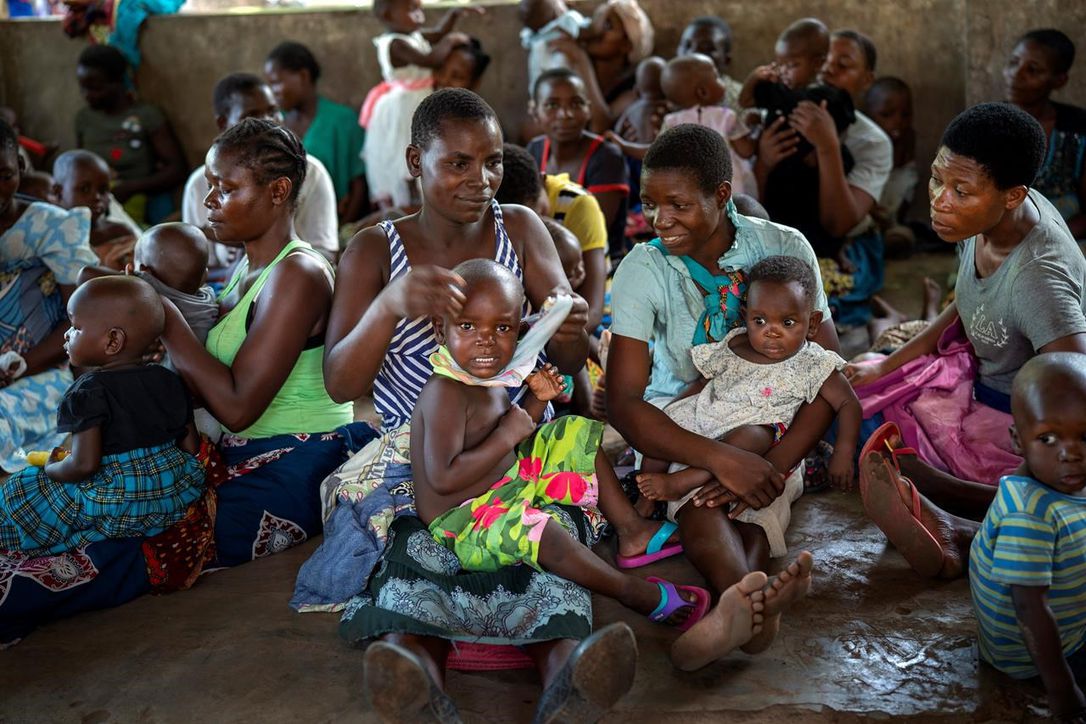 The vaccine, developed by the pharmaceutical giant GSK, is not going to replace all the other measures for controlling malaria such as insecticide-treated bed nets. It will be used alongside them to get closer to the goal of zero deaths from malaria.

And it won’t be used outside of Africa where different forms of malaria, which the vaccine can’t protect against, are more prevalent.

Dr Ashley Birkett, from the Path malaria vaccine initiative, said rolling out the vaccine was a “historic event” that would “take away fear” from families.

He told me: “Imagine your young child could be healthy one day and full of potential and then after the bite of an infected mosquito, while playing with friends or sleeping in a bed, they could be dead in a couple of weeks.

“Malaria is a huge problem, it’s frightening and scary.”

BHB CEO: ‘We Are Concerned About The Rising Numbers Of Infections In Bermuda’