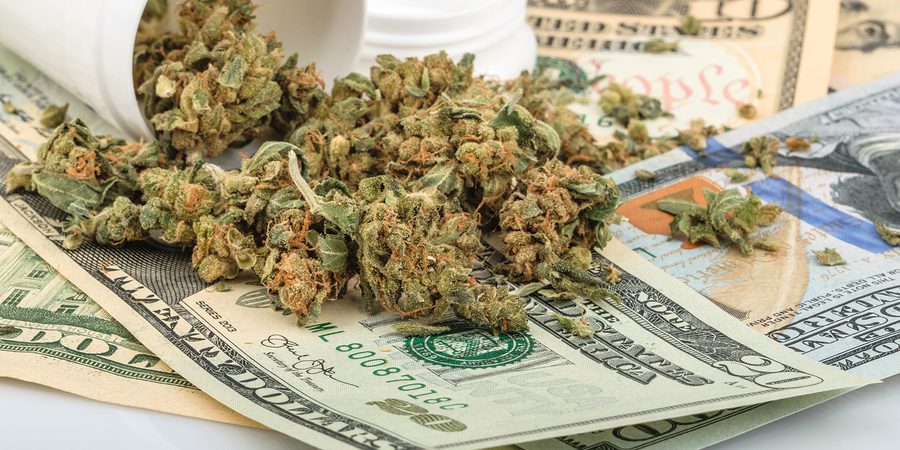 In a Ministerial Statement to MPs on Friday, Health Minister Kim Wilson disclosed that cannabidiol products containing less than 1 percent of tretrahydrocannabinol will be reclassified as an over-the-counter medicine.

Outlining updates to pharmacy and misuse of drugs legislation, the Minister unveiled amendments designed “to bring about important and overdue updates to Bermuda’s pharmaceutical drugs”.

As of Friday, Government now allows the “importation of CBD-containing products for medicinal purposes, to allow for more treatment options”.

“Currently, persons with a physician referral have been able to import CBD products by obtaining an authorisation form from the Office of the Chief Medical Officer and the Minister responsible for drug control,” said Ms Wilson.

“These requests have come, in particular, from persons suffering with terminal illnesses.”

After years of handling requests and doing further research and consultation, she said it was determined that CBD-containing products “could be safely reclassified as an over-the-counter medicine rather than a controlled substance”.

“This would end the burden of processing applications and remove barriers to access, based on the low level risk attributed to the substance. This approach is consistent with that of other jurisdictions. For example, the UK has recently classified CBD oil as a medicine.

“Accordingly, CBD with less than 1 percent THC content will also be available over-the-counter, by a registered pharmacist in a pharmacy.”

More than 260 drugs were recommended for addition to the schedules, as well as the removal of obsolete drugs.

“These updates include the addition of several controlled drugs that were previously unregulated and challenged the Ministry’s public health oversight.”

The new regulations were published on Friday “and are therefore in effect,” the Minister added.

When contacted by Bermuda Real, Regina and Troy Tweed, who own and operate Chinese Healing Arts Limited, were both happy to hear that the regulations have finally been updated.

The couple, who have been providing terminally ill patients and clients with other ailments, including high blood pressure and kidney ailments, use Acupuncture with other holistic treatments and products including Hemp/CBD Oil.

But while their initial reaction was one of relief, the question remains as to whether or not holistic medical treatment providers will benefit, in that the proposed changes specify over-the-counter sales of CBD Oil products in a pharmacy, to be sold by pharmacists – with no guidelines set out for holistic health providers, and health food stores that have been selling the products.

“These products have always been in high demand and produce a steady flow of business,” said Ms Tweed. “Recent changes that barred the importation of CBD products directly affected our business and blocked access for patients who subscribe to natural treatment from getting their much needed products.

“Hemp benefits are far reaching and we look forward to the broader discoveries of its usage here in Bermuda,” she said. “I recommend that all Bermudians educate ourselves as to the Hemp properties to find that the various usages are simply amazing.” And in that regard she said: “We thank the Bermuda Government!”

But she said they will be seeking clarification to see if over-the-counter sales by pharmacists will be broadened to include holistic health care outlets like Chinese Healing Arts Ltd.

The updates permitting the “importation of Cannabidiol (CBD)-containing products for medicinal purposes” eliminated the need to obtain authorization forms from the Chief Medical Officer and the Minister.

“It is important to note that updating the drugs listed in these Schedules is a continual requirement to ensure we can regulate the importation, exportation, distribution and possession of such drugs to protect public health and safety,” said Ms Wilson.

The changes are the result of joint effort by the Ministry of Health and the Ministry of Social Development and Sports aimed “to reduce the harm, abuse of, or addiction to controlled drugs that are recognised by the International Narcotic Control Board”.

Since the statues are “interrelated”, Ms Wilson said the schedules for both Acts “will also need to be amended”.

“Schedule 3 to the Pharmacy and Poisons Act 1979 lists drugs that can only be sold by prescription.” And the “classifications are necessary health and safety precautions” to “ensure restricted access to drugs that can cause harm if not properly dispensed and consumed”.

“These updates regularize a number of drugs that are already sold in Bermuda by prescription but are not listed in the Schedules. Additionally, these drugs meet the criteria established by the Ministry of Health and the Pharmacy Council. As in other areas of drug control and regulation, the Ministry primarily relies on the expertise and resources of larger jurisdictions to direct our local drug classification.

“Accordingly, the standard criterion typically used for adding drugs to any of the Schedules is that local classification aligns with the classification of the drug by two out of three of the approved jurisdictions’ regulatory authorities.”

These regulatory authorities are:

The Minister noted that the Schedules “had not been updated recently to reflect changes over the years “for a number of reasons”, which is why “the Pharmacy Council have implemented administrative practices that will assist in capturing drugs more readily and identifying needed updates going forward”.

With over 260 drugs recommended to be added to the Schedules, “the removal of obsolete drugs and the need for several spelling corrections to ensure the most current spelling is listed in the legislation” is also planned.

Additionally, she said: “The drug commonly known as the ‘morning-after pill”, will also be made available over-the-counter.

“Currently, the substance is available only through a prescription, which limits women’s access to emergency birth control. This re-classification aligns with other jurisdictions like the US, Canada and the UK.” 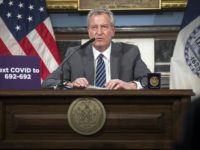 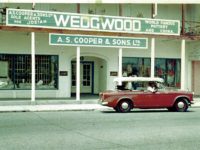 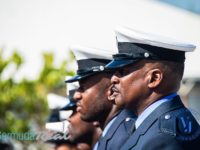