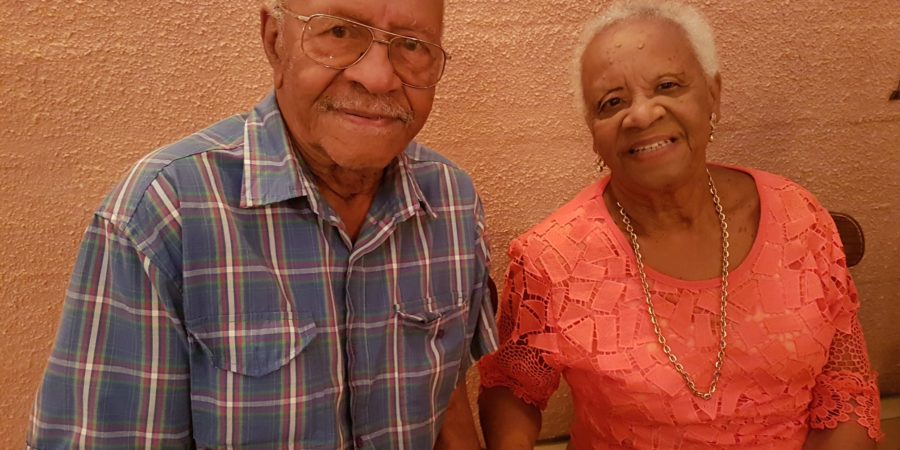 There’s very little, if anything, you could do for a married couple who have been married longer than most people still alive. But when their family members decided they would get the surprise of their lives on their 65th wedding anniversary – well – need I say more!
Family members would know, media members included by DNA or not – that we were told months ago what was going down and that all of us, including family members like me, were forbidden to say a single word about anything – and that was months ago.
Begrudgingly, we grumbled and said okay and agreed to wait for clearance from headquarters, which was cool because I knew my ‘Kissing Cousin” would ultimately tell me how he feels about it, and he just did.
As soon as he saw me, he said: “I don’t know who I have to put a grip on more – my daughter Nea – or you!”
Then he continued: “I know you both had something to do with all this but like I said, the next time the Queen comes to Bermuda I want her to give me that trophy for my wife!”
I asked him how did it feel for you and your bride to receive greetings on the celebration of their 65th wedding anniversary from the Queen of England, and he just broke out into this big grin.
“I’m still waiting for the Queen to come back so she could give the award to my wife,” he said. 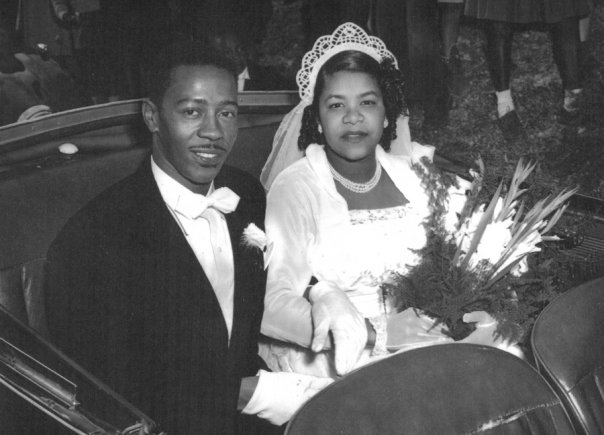 From the family’s point of view, it has been 65 years of togetherness.
“January 28th marked Marjorie and Quinton Talbot’s 65th Wedding Anniversary celebration, a landmark achievement in these current times,” said one family member.
To commemorate the milestone the couple “received acknowledgement of their occasion from HM The Queen in a special Anniversary Card addressed to the Talbots”.
“In the special card, HM The Queen extended her “best wishes”, and “hoped their day will be filled with happy memories,” she added.
“They were thrilled with the acknowledgement and wish to thank Government House and the Cabinet Office for helping facilitate the special recognition.
“Marjorie Saltus and Quinton Talbot were married on January 28, 1854, at 4pm at the Allen Temple AME Church in Somerset.
To this day, they still worship at this historic institution.
Reflecting on their 65th Wedding Anniversary she said: “The couple gives thanks for all that she and her husband have been given. Mr. and Mrs. Talbot said, “We have our health, we have our family and we are still enjoying life, continuing to trust and love the Lord every step of the way
“Like his father Harold Talbot, a founder of the Somerset Cricket Club (SCC),
“Quinton Talbot is a member of the SCC as well as a member of the West End Sailboat Club. Marjorie Talbot has been a lifelong member of the Allen Temple AME Church and participates in its Senior Choir.
“She is also a member of the St. James Church Stage group, who are traditionally known for putting on the Annual Old Fashioned Concert each Easter Monday and is a member of several community seniors groups.
“A surprise message from the Queen added a special touch to a 65th wedding anniversary celebration.
“Quinton and Marjorie Talbot were given the message from Buckingham Palace on Sunday night — the day before their anniversary.

Mrs Talbot said she and her husband were “ecstatic” when they were handed the card by family members at a celebration dinner at Waterlot Inn in Southampton.”

She said: “I couldn’t even open the card — my fingers were trembling.”

The Queen offered her best wishes and added: “I hope your day will be filled with happy memories.”

The Talbots plan to frame the card and give it pride of place on a wall at their Somerset home.

Mrs Talbot said: “It is a beautiful picture of the Queen in royal blue, carrying a bouquet of white roses.”

The 86-year-old added that the monarch turned out to be only a few months older than her husband.

Mr Talbot was born in September 1926 and the Queen was born in April the same year — making them both 92.

Mrs Talbot said the secret to a happy marriage was love — and hard work.

She added: “It’s something you have to work on. It’s not always easy.

“With a long marriage you have to give a lot, take a lot, and just try to love it up.”

The Talbots thanked Government House and the Cabinet Office for their help in organising the card from the Queen. 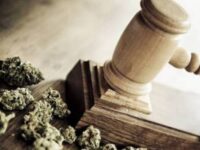 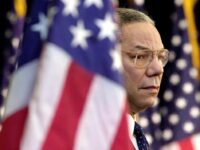 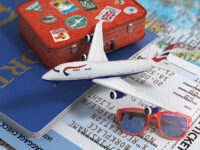 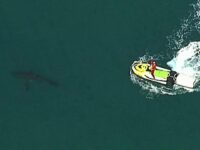