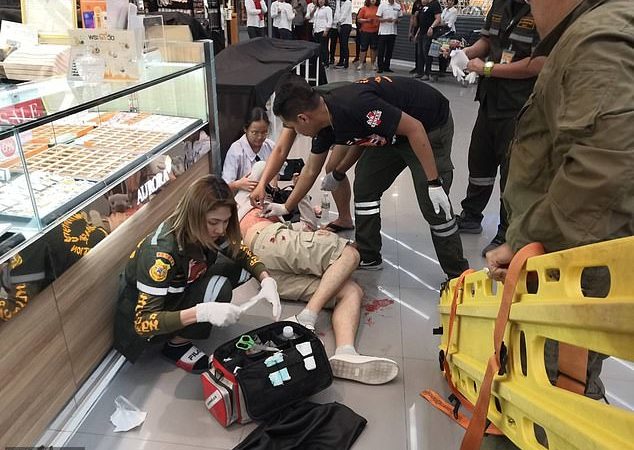 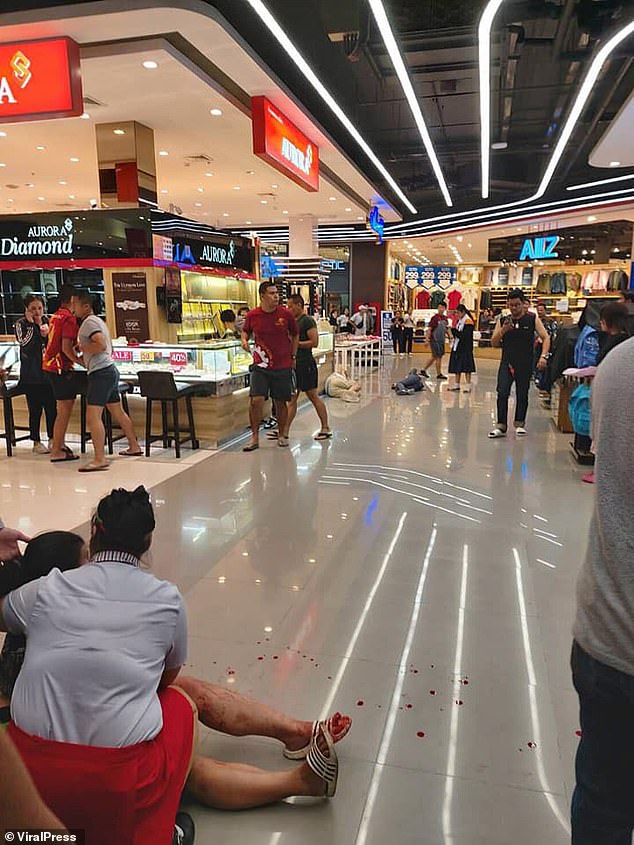 Three people were killed including a two-year-old girl and more injured after a gunman opened fire at a shopping mall in Thailand on Thursday (January 9).

Mail Online reports: “The masked man burst into the Robinson’s store in Lopburi, about 100 miles north of Bangkok at around 9pm local time (2pm UK time).

“He is said to have shot dead a security guard followed by a young woman working at gold store before a two-year-old girl was shot.

“The two staff died at the scene and the girl died later at hospital.

“At least five others – including one tourist – were seriously injured and rushed to hospital. CCTV shows the gunman fleeing on a motorcycle before police arrived on the scene.

“He is believed to have robbed a gold store inside the mall and left with valuables.

“Pictures from the mall shows large numbers of people wounded in pools of blood. 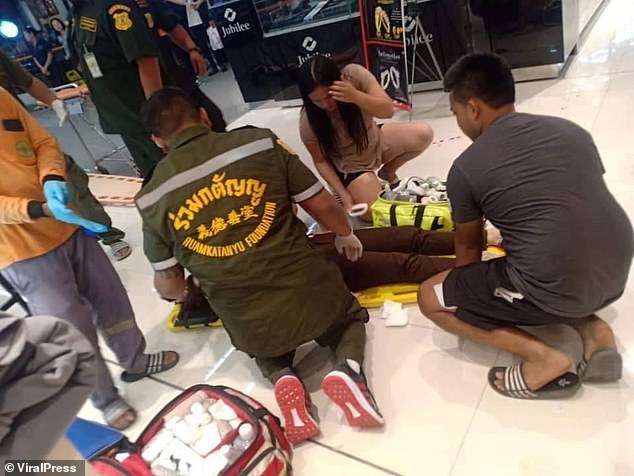