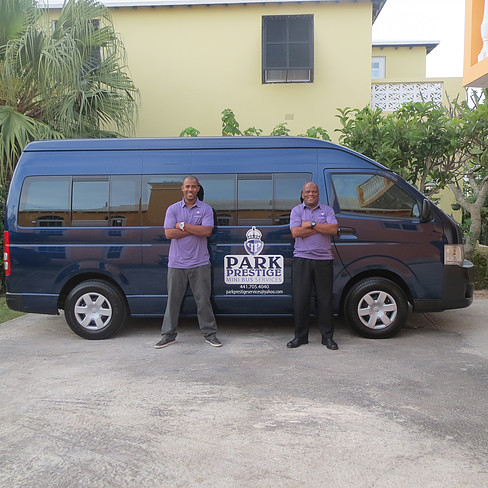 Considering the “high demand for more minibuses for hire” during the peak cruise ship season and the increasing need for more wheelchair accessible vehicles, the report calls for “Minibus Regulations” to “properly regulate” Minibus owners and operators.

According to the Green Paper on Transport 2019, a key concern is the current “value of a minibus permit”.

The report stated outright that minibus permits are “grossly undervalued”, and “there is an urgent need for minibus operators to work at night and provide service to persons who do not wish to drink and drive”.

The report calls on government to make it a requirement for minibuses to “provide an evening service” for both residents and visitors to “enjoy restaurants and nightlife activities and know that there is transport available at the end of the evening”.

The 200-page report states up front that “the operating conditions for a minibus is managed through policy, whereas the taxi industry is governed by Regulations approved by Parliament”.

“This has caused some conflict between the taxi and minibus operators.” 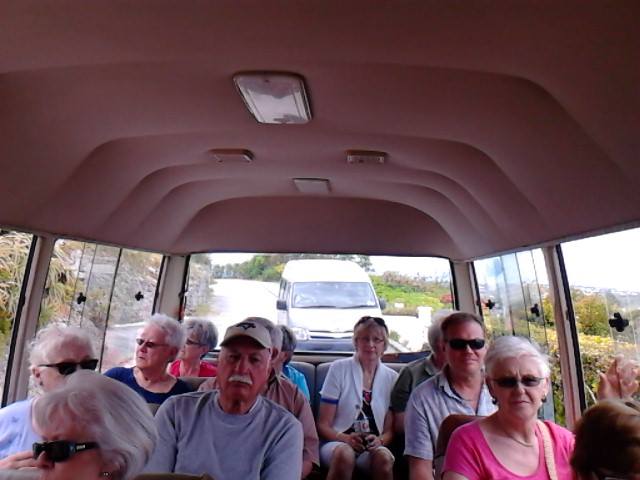 Moving forward, the report said the recommendations should be included “in the pending Minibus Regulations”, to “help  create a level playing field between taxis and minibuses.

Stakeholders called on government to increase the maximum number of minibuses to 180 or a maximum of 6,000 seats, with regulations “to achieve a high level of professional service delivery, and ensure standards are maintained and enforced”.

Thirty-three (33) of those minibuses should be “specifically licensed” as outlined below: 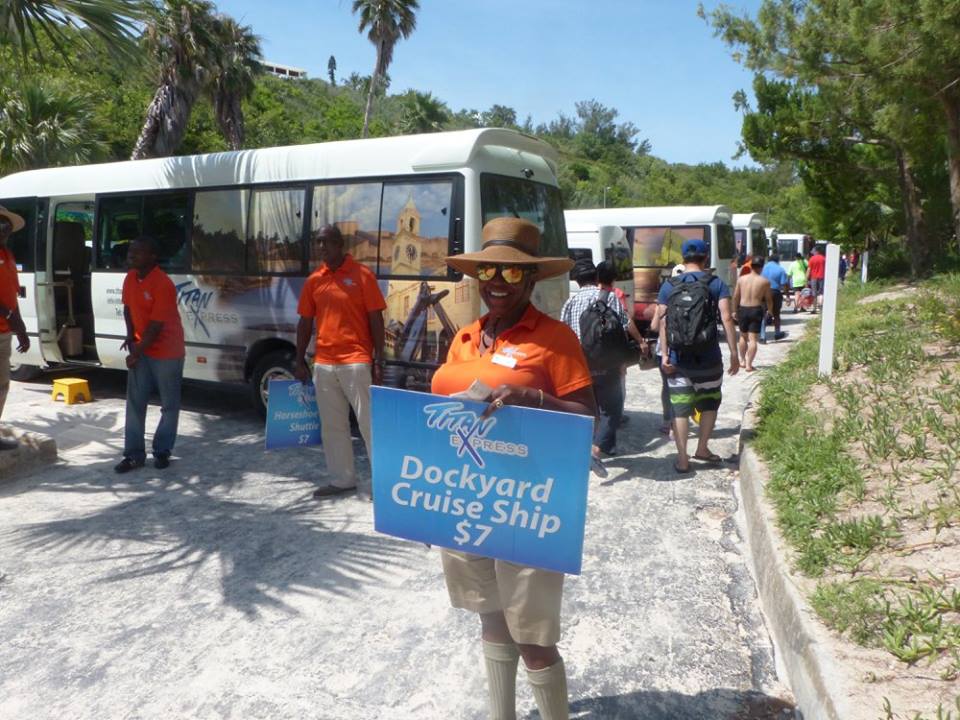 While minibuses and taxis “mostly cater to the same customer base”, taxis provide “the convenience of direct point to point uninterrupted service”, as opposed to shared minibus rides, which “can take longer”.

The fee structure for a minibus is also different to that of a taxi.

“Minibus per passenger fares start at $5 for the first parish, an additional $2 for the second and third parish, and $1 for each parish thereafter. 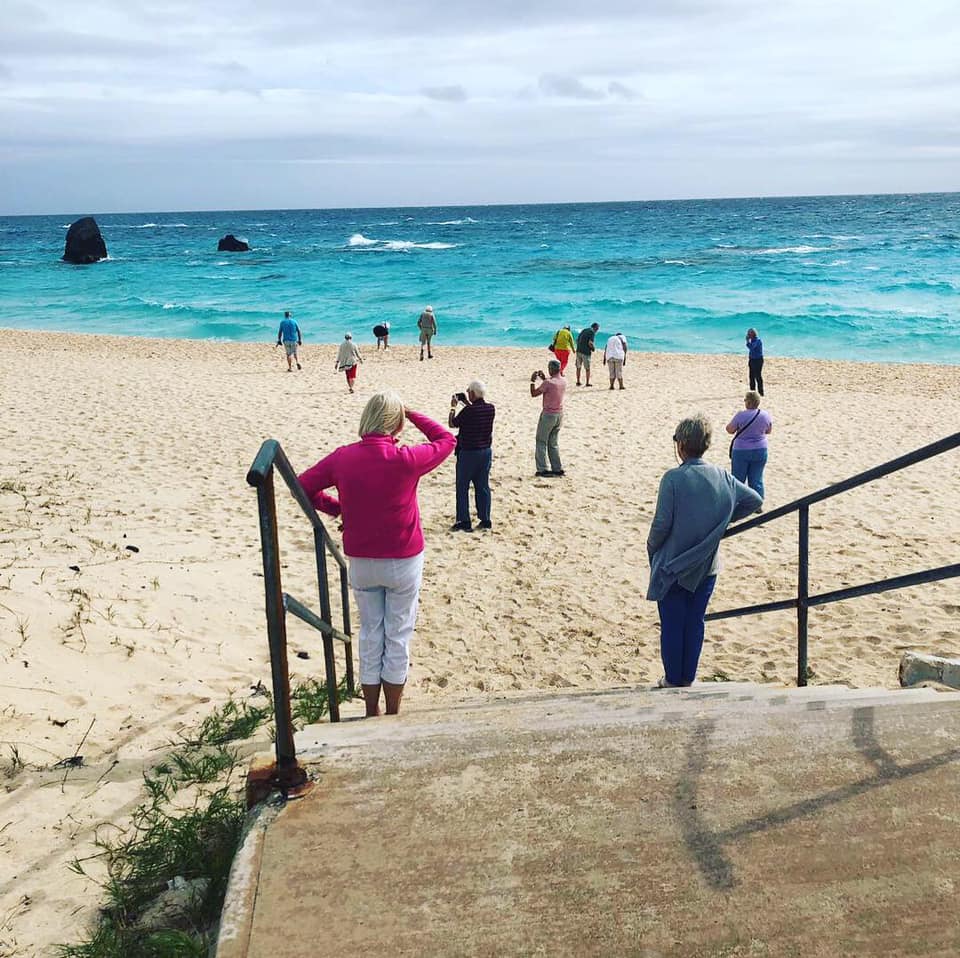 Taxi rates start with an initial charge of $5.15 and “then $0.55 for each subsequent one-fifth of a mile or part thereof”, with additional fares for “luggage fees, waiting fees, surcharges from midnight to 6am, and Sunday and public holiday surcharges”, which “do not apply to minibuses”.

But a lot has changed since the mid-1990’s, when “there were between seven and eight minibuses” on Bermuda’s roads.

With record numbers of cruise ship passengers, the report said: “Most operators prefer the cruise ship business”, which “has left the residential communities at a disadvantage in high season”.

During the winter, most tend to address repairs and maintenance or take a vacation.

But minibus owners maintain that the higher volume only lasts for as long as the peak tourism season. After that, they say the pickings are slim. On that basis alone, they object to any plans to increase the number of minibus permits moving forward.

On specific concerns regarding Dockyard and Horseshoe Bay Beach, the report called on government to “find alternative beach destinations (to Horseshoe Bay), develop a shuttle service between Dockyard and the other beaches, and:

The report also sets out the following:

DPT Announce Another Long List Of Bus Cancellations This Evening