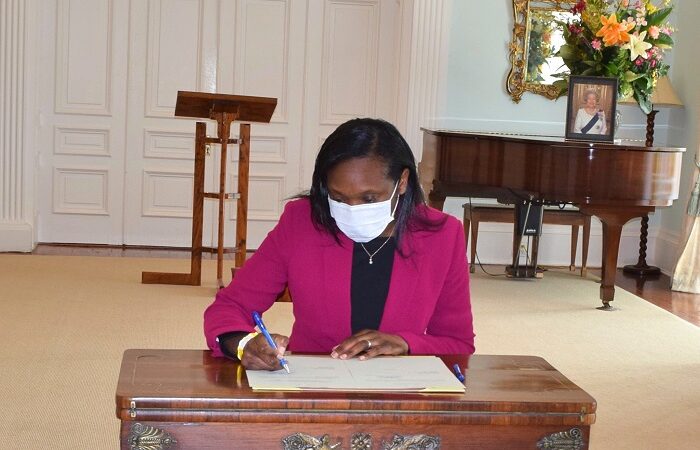 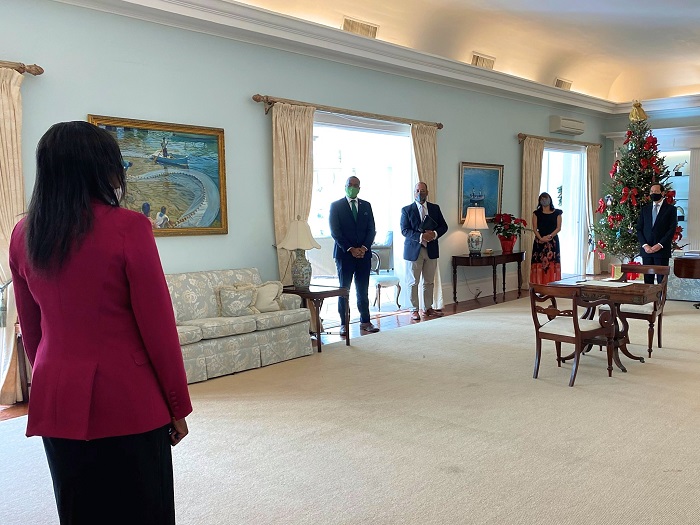 Bermuda’s new Governor, the first woman to ever hold that position, was officially sworn in at a closed ceremony at Government House on Monday (Dec 15) – the day after her arrival on island on Sunday night.

Governor Rena Lalgie said: “It is a privilege to have begun my service as Governor of Bermuda.

“My family and I look forward to settling into Bermudian life.” 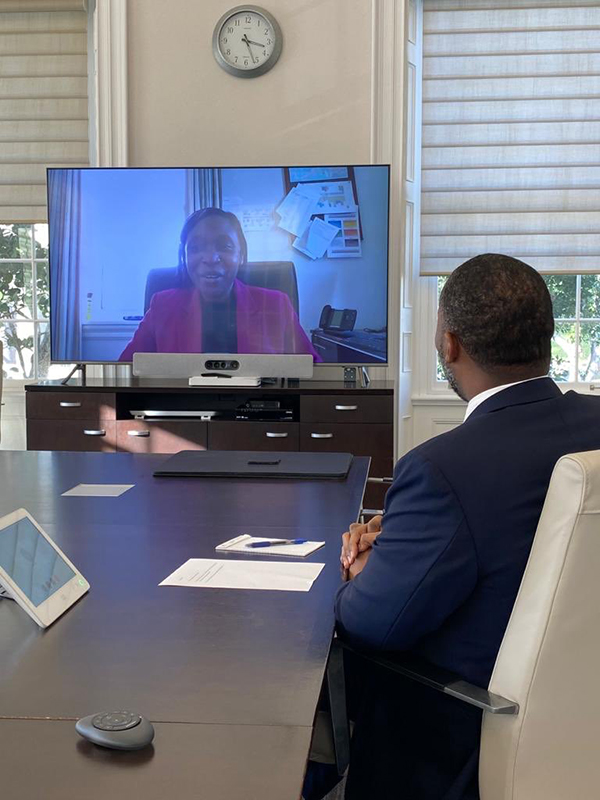 A government spokeswoman said: “All necessary health guidelines and precautions were observed” at the event.”

A public ceremony to mark the arrival of the new Governor will be held next year “when conditions become safe to do so”, she added.

The Premier also held a virtual meeting with the new Governor after the swearing-in ceremony, as she is currently in quarantine at Government House “in compliance with the Public Health Regulations”.

She is not only the first woman to be appointed as Governor but also the first Black individual to hold this position in Bermuda’s history as a British Overseas Dependent Territory, “in which we have had over 120 Governors”.

Prior to her arrival following her appointment announced earlier this year, she said she was “immensely proud” to “server  Bermuda as its first female Governor”.

“The island rightly has a reputation as a beautiful place to live and a great environment in which business can flourish. It is a first-class legal jurisdiction with some of the highest international standards in combating financial crime.”

“I am conscious that this announcement is being made in challenging times; as Bermuda looks to the future, I will work in earnest with the elected Government, through the exercise of my duties, to support and promote the island’s strengths and resilience. My family and I are looking forward to contributing fully to life in Bermuda as we get to know the people and culture.” 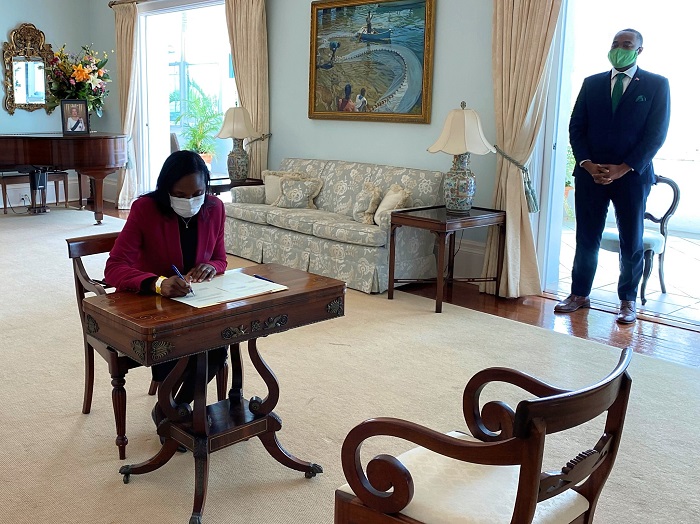 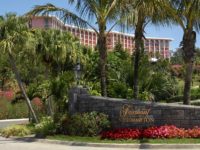 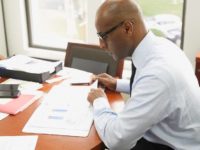 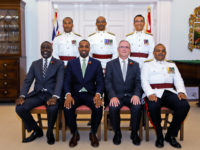