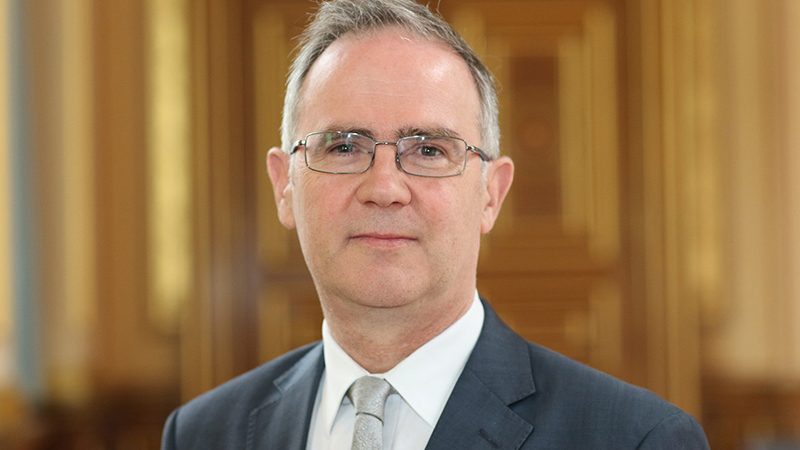 I begin this year’s Christmas message with a quote from Kofi Annan, the former Secretary General of the United Nations: “Tolerance, intercultural dialogue and respect for diversity are more essential than ever in a world where people are becoming more and more closely interconnected.”

Today’s technology platforms make it easier for us connect with each other by electronic means.

I myself use this technology and Government House has a Facebook page and Instagram account to keep our followers up to speed with what is happening both locally and overseas.

The majority of the time this interconnectivity is helpful by keeping us up-to-date with family and friends overseas, by the quick dissemination of public health and safety information during crises.

However, it can also be misused, for example, cyberbullying and uptake of the use of social media, especially in the younger generation, has led many to feel that there has been a decrease in face-to-face communication.

Fortunately, there are still many opportunities for young people here in Bermuda to come together in real, rather than virtual, life and develop new skills. 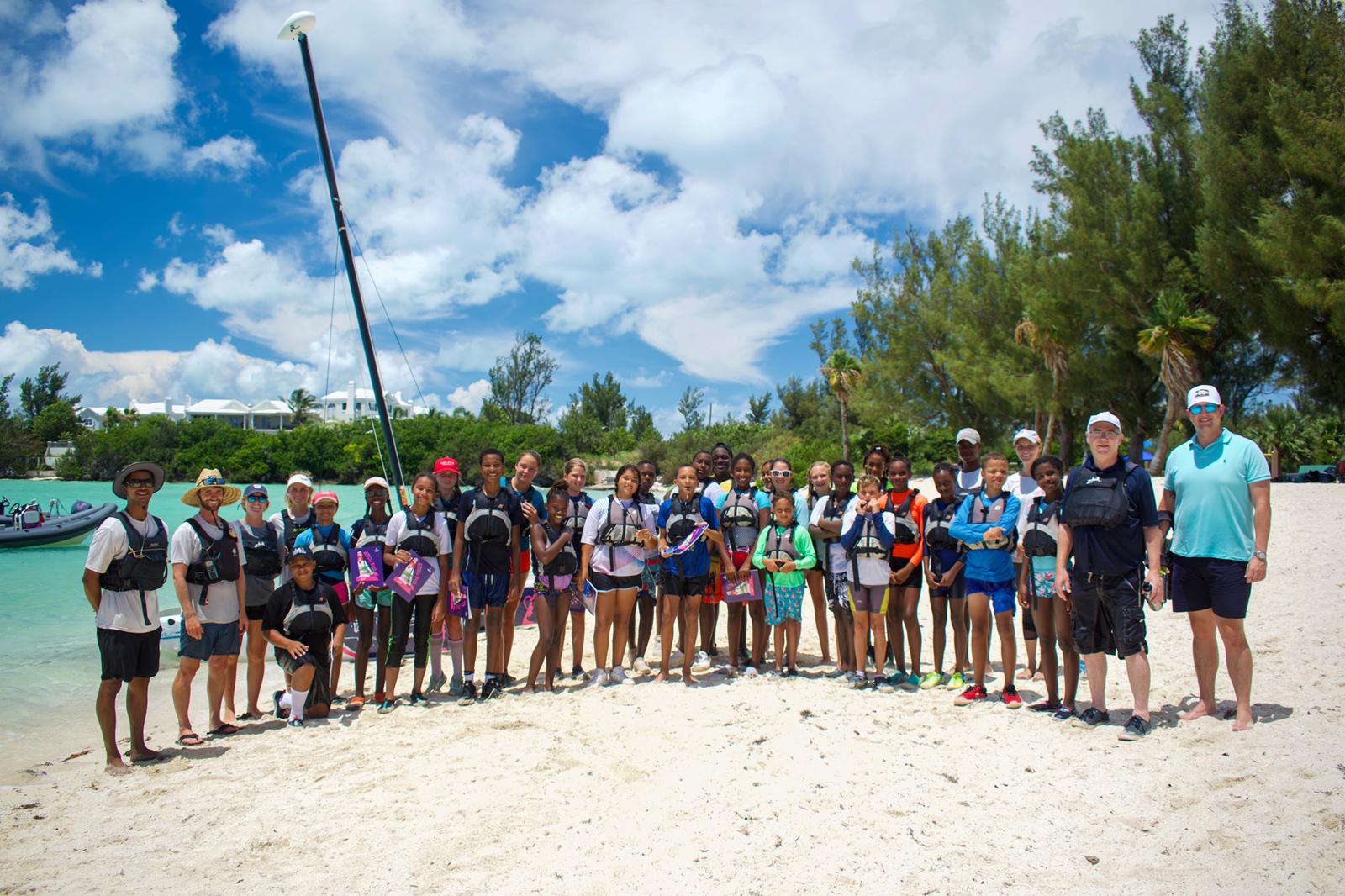 During the summer, I was privileged to attend the 2019 Endeavour Programme Graduate Summer Regatta.

It was a fun afternoon during which the graduates from all different backgrounds showed off the impressive sailing skills that they had learnt.

Community spirit was never more evident than in September this year in the wake of Hurricane Dorian and the devastation which it left in our sister islands of the Bahamas.

Over just a couple of days, Bermudians came together from all walks of life and donated over 200 tonnes of relief supplies.

The Royal Naval Ship HMS Protector, which was in Bermuda at the time, generously transported as much of the donations as it could take.

In little over a week, the people of the Bahamas received the first 100 tonnes of much needed aid and supplies from Bermuda. It was not just individuals who answered the call.

Many of Bermuda’s companies also stepped up and did their bit to support the humanitarian relief effort as well. I pay tribute to all those who helped with their generosity.

As an island, we also offered our condolences and support to the people of New Zealand after 50 people were killed in terrorist shooting attacks at mosques in Christchurch.

After the attacks I, along with Minister of National Security Wayne Caines, visited mosques across Bermuda to show our solidarity and support for the local Muslim community.

At a special church service I also joined in showing support for the people of Sri Lanka after over 250 people were killed in that country in a series of coordinated terrorist suicide bombings. 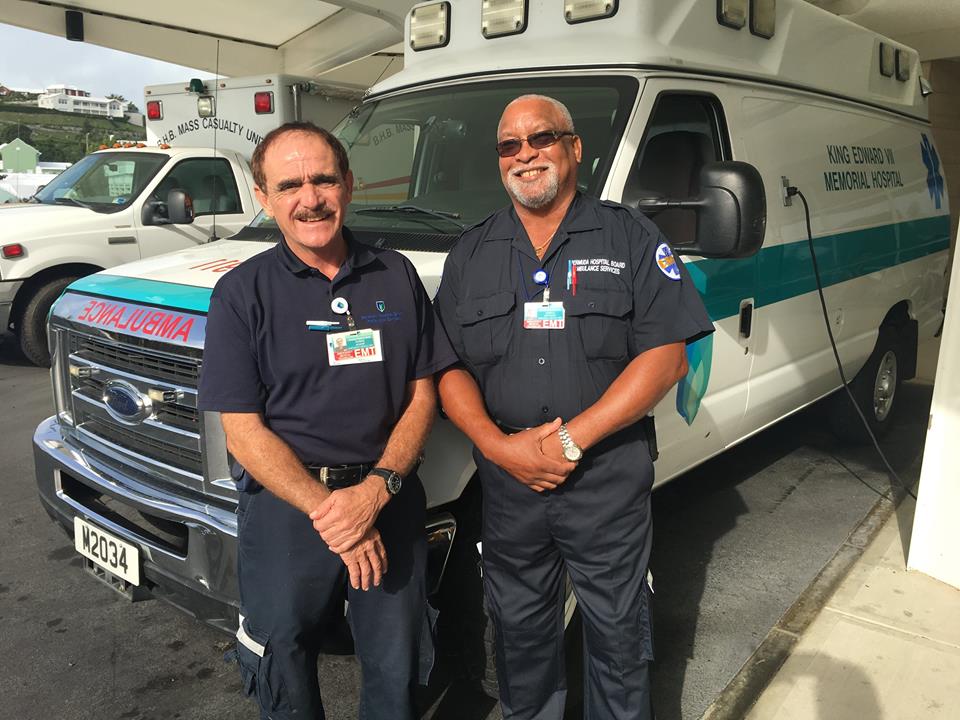 Our emergency services staff were quickly up and running after the storms passed, working together to get the island back on its feet and to ensure the safety and security of our residents.

I was especially proud as Commander-in-Chief to present field promotions to two young men of the Royal Bermuda Regiment. Corporals Orville Hall and Kallan Thomas performed to the highest levels throughout the year and especially during Hurricane Humberto and TS Jerry. 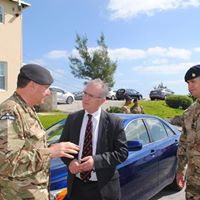 Another significant event was the holding of the first ever Pride march in Bermuda at the end of August. Some 6,000 people joined the parade in support of this island’s LGBT community.

It was a peaceful and happy occasion for those involved, taking place in line with the rights of freedom of assembly, freedom of conscience and freedom of expression which all groups enjoy under Bermuda’s Constitution and international human rights conventions.

The first weekend in November was filled with events celebrating the 170th anniversary of the arrival of the first Portuguese immigrants in Bermuda. I was honoured to welcome the President of the Azores, HE Mr Vasco Cordeiro, to Government House. 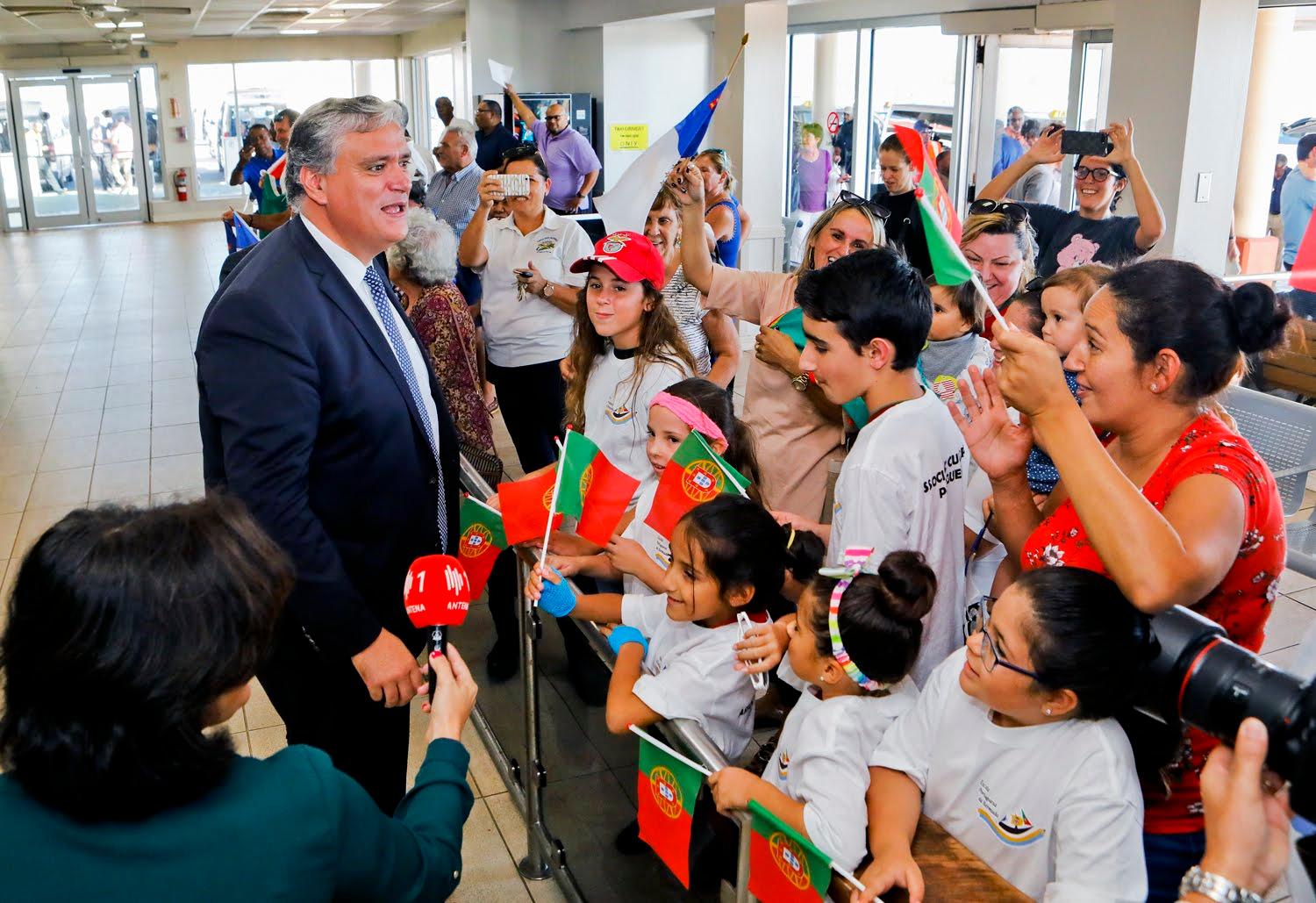 During our meeting we spoke about the close historical connection between Bermuda and the Azores and the huge contribution that has been made, and continues to be made, to Bermuda by the community of Portuguese origin.

I also enjoyed attending the Reid Street block party which was an opportunity for everyone to come together and celebrate Portuguese culture. Between the entertainment and the traditional Portuguese food, it was an evening full of dance, song and laughter.

Bermuda’s young people continue to be a source of inspiration.

Two students, Maya Yates and McKenzie-Kohl Tuckett, were the successful candidates chosen to experience a day in the life of the Deputy Governor as part of the celebrations for International Women’s Day on 8 March.

They were asked to submit a short video explaining what women’s rights issues they would like to see addressed, globally or within their local community.

Ms Tuckett wrote of her experience in The Royal Gazette’s Young Observer saying that the day left her feeling empowered and reminded her that she “can be anything (she) wants to be”.

And earlier this month we were pleased to welcome more of the island’s young people to Government House on International Human Rights Day, learning what human rights mean for them now and in the future which they will help to build.

The protection of the environment continues to be a key concern of young people. In August at the Greenpeace Plastics Night at the World Heritage Centre in St George’s, I met an inspiring young man, Andreaz Glasgow, a Berkeley Institute student. 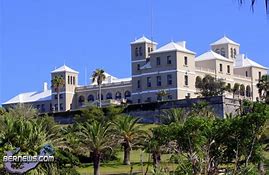 I invited Andreaz to Government House to discuss ways of addressing environmental issues and he, together with his colleague Micah Richardson, operate Green Team Bermuda which aims to combat plastic and carbon pollution on the island.

We had a very good discussion and I hope in the future to be able to join Green Team Bermuda in one of their beach cleanup. The protection of our environment should be of concern to everyone and if we all act together, we can make a difference and leave a better, cleaner environment for future generations.

All of us — young and old, men and women, those of different ethnic, cultural, religious and other backgrounds — contribute to the rich tapestry of Bermuda.

I would end my Christmas message the same way in which I started it with a quote from Kofi Annan — “People of different religions and cultures live side by side in almost every part of the world, and most of us have overlapping identities which unite us with very different groups.

We can love what we are, without hating what — and who — we are not.

We can thrive in our own tradition, even as we learn from others, and come to respect their teachings.

I wish all of you a very happy Christmas. 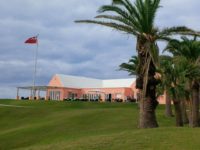