The following letter to members of the ‘PLP Family’ was released for publication last night (June 10) by the Minister of Labour, Jason Hayward…

Dear PLP Family,
I would like to take this opportunity to address the membership of the Progressive Labour Party regarding the decertification procedure pursuant to the Trade Union and Labour Relations (Consolidation) Act 2021. Over the last few weeks there has been substantial discussion on the topic of decertification.
As a Trade Unionist, former President of the Bermuda Public Services Union and the Bermuda Trade Union Congress it is unconscionable for anyone to believe that I, as the Minister of Labour, would do anything that would weaken or destroy the country’s trade unions. The Trade Union and Labour Relations (Consolidation) Act 2021, that I ushered through the House of Assembly on behalf of the PLP Government, undeniably increased the rights of workers and strengthened the country’s unions. The new labour code is the most pro-worker legislation that has been progressed by any government in Bermuda’s history. 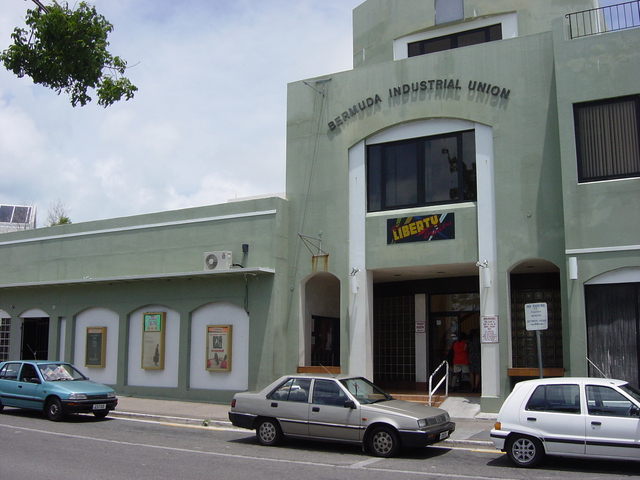