Home Affairs Minister Walton Brown confirmed that the Bermuda Government “will be appealing subject to any legal advice” the Supreme Court ruling allowing gay couples to marry in Bermuda.

In a statement released yesterday, Minister Brown added: “As a result we are pleased that the Chief Justice has stayed the decision until an appeal can be submitted.”

This after Chief Justice Ian Kawaley upheld a constitutional challenge against the Domestic Partnership Act and declared the sections of it which revoked marriage equality as invalid.

Justice Kawaley also agreed to an application by the Attorney-General for a six-week stay to allow the Government to decide whether to appeal.

Additionally, the Chief Justice noted that parts of the Act which revoked the right to same-sex marriage were inconsistent with provisions in Bermuda’s Constitution, which give the right to freedom of conscience and creed.

The Domestic Partnership Act was passed by Parliament in December to reverse the Supreme Court ruling handed down in May last year, which enabled gay couples to tie the knot in Bermuda.

The new legislation came into effect on Friday, revoking the right of gay couples to marry and offering them — and heterosexual couples — the option of a legally-recognised civil union.

To date, Bermuda is the only country in the world to have allowed gay marriage and then revoked that right. And as you can see, it’s not over yet. 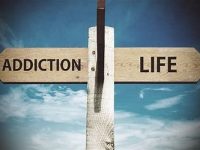 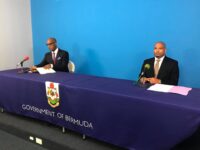 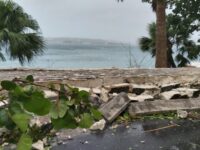