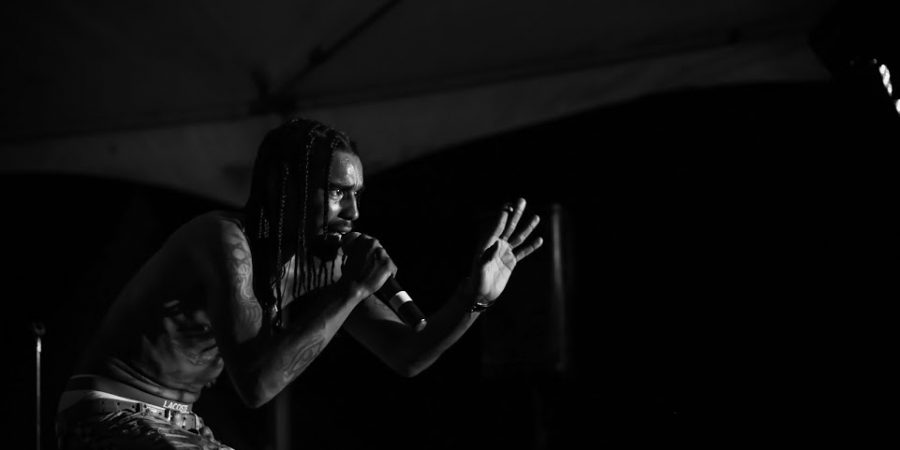 There’s a whole heap I could say about CultureShock 18, and all I can say right now is soon come.

But SEE this young man right here – General Kaution, who came out with no shirt, bearing a tight torso with a powerful spirit that was like WOW!

Finishing his segment with his awesome hit ‘Hustla Baby’, he also performed it live with the ‘Hustla Father’ in a father and son link that was even better live on stage, backed by the DIA Band. And they too were a hit all by themselves, as the lead backing for all of Bermuda’s local acts. 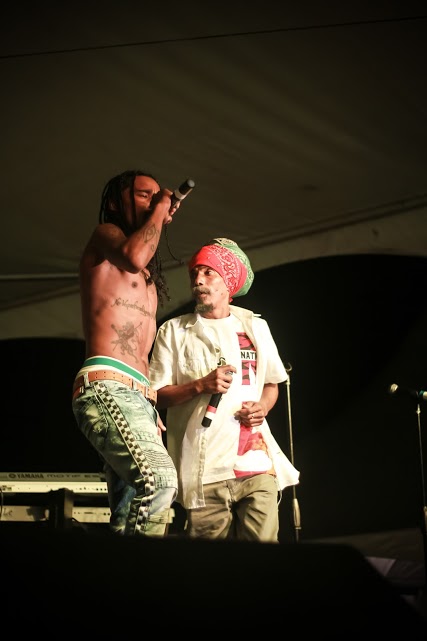 Those acts included the likes of Jesse Seymour who did his hit with Abby taking the crowd by storm!

Like I said, there’s a whole heap I can say about this show, and soon come!

Tell you what though, I specifically went to see the local line-up and I don’t know about you BUT see my young Black talented born and bred Bermudians, my Black Baby Brothers in particular – they knocked way out of Snorkel Park!

These photos were taken by @mrfotogenik – NICE! 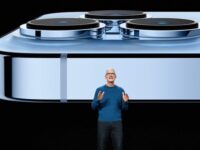 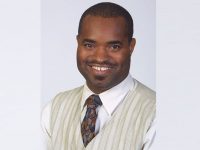 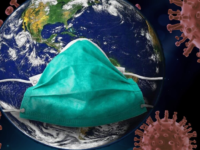