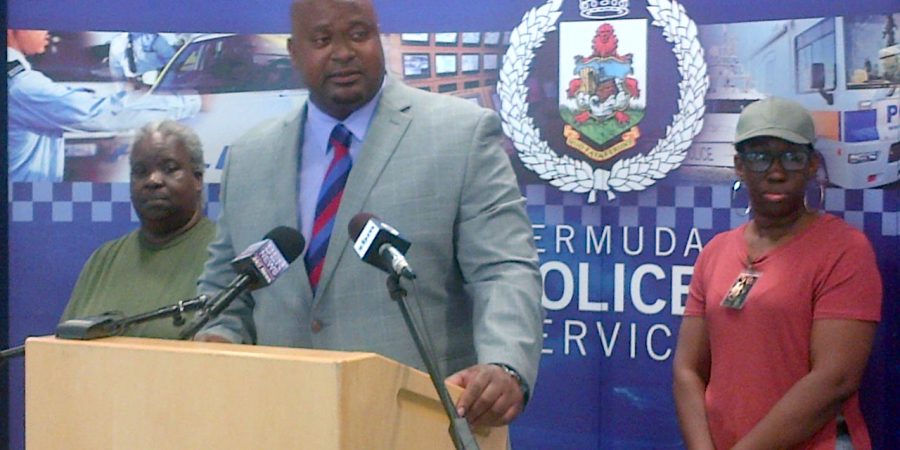 Flanked by the mother and grandmother of Bermuda’s second gun murder victim in 2017, Senior Detective Sergeant Jason Smith has confirmed that the murder of 20-year-old Jahcari Francis was committed as a direct result of gang rivalry.

Speaking at a news conference on Monday at the Hamilton Police Station, Sgt Smith also confirmed the Bermuda Real weekend report that this latest murder marks the second gun murder committed at the Upland Street residence in Devonshire where 19-year-old Isaiah Furbert was shot and killed in October last year.

Sgt Smith said the two young men were close friends, and that both murders were committed as a result of an ongoing, long-running feud between rival gangs Parkside and 42. Mr Francis was said to be associated with the 42 gang.

“The circumstances and the MO of the murder of Jahcari Francis was identical,” he said. Three other people were inside the residence at the time of the shooting. Shots were fired into the residence from outside the premises.

“Armed police officers responded to the area and identified the scene of this shooting where they were directed by occupants of a residence to a room, where the lifeless body of Jahcari Antoni Francis was found lying on the floor.

“The officers administered life saving techniques on Jahcari Francis until the arrival of EMTs but despite the best efforts by the police and EMT personnel Jahcari Francis was pronounced dead at the scene.

“We can only imagine the anguish and pain the occupants of this residence must be going through and on behalf of the Bermuda Police Service we extend our condolences to the families of both men,” he added.

One man has been arrested in connection with this latest murder investigation, who was subsequently released on police bail while enquiries continue.

Now there’s an appeal for witnesses, particularly area residents who were home at the time of Wednesday night’s shooting just before 11pm last week and businesses in the area that have CCTV.

Police are also interested in speaking with persons who saw Jahcari Francis, or anyone who may have spoken with him in the hours prior to his death.

“The information that you provide to the police will be treated in the strictest of confidence and what you heard, saw or know can go a long way in bringing the shooter to justice and closure to the family of Jahcari Francis,” said Sgt Smith.

“This was a senseless killing that could have resulted in more casualties as there were three other persons that were inside the residence at the time and it is fortunate for them that they were not injured.” 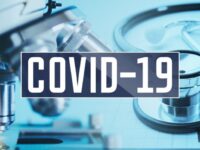 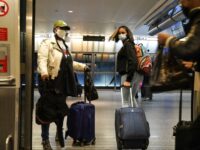 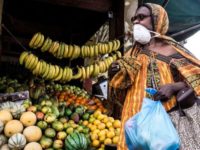 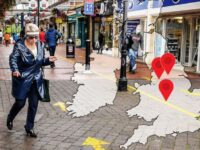