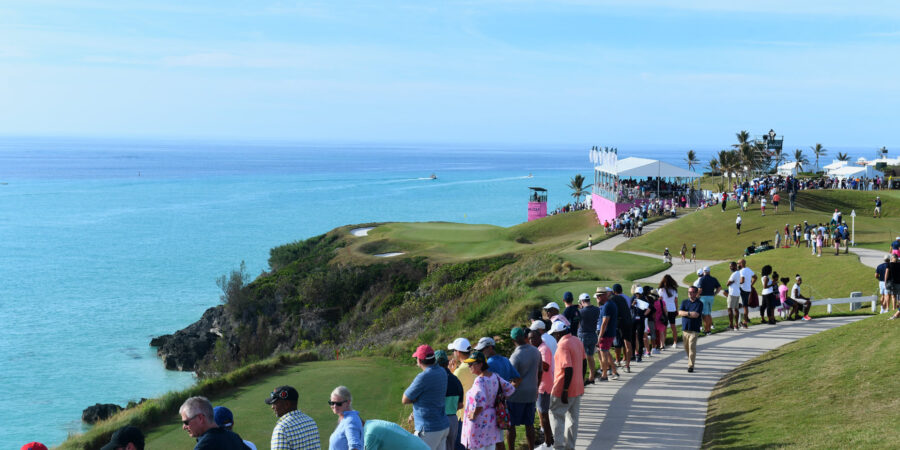 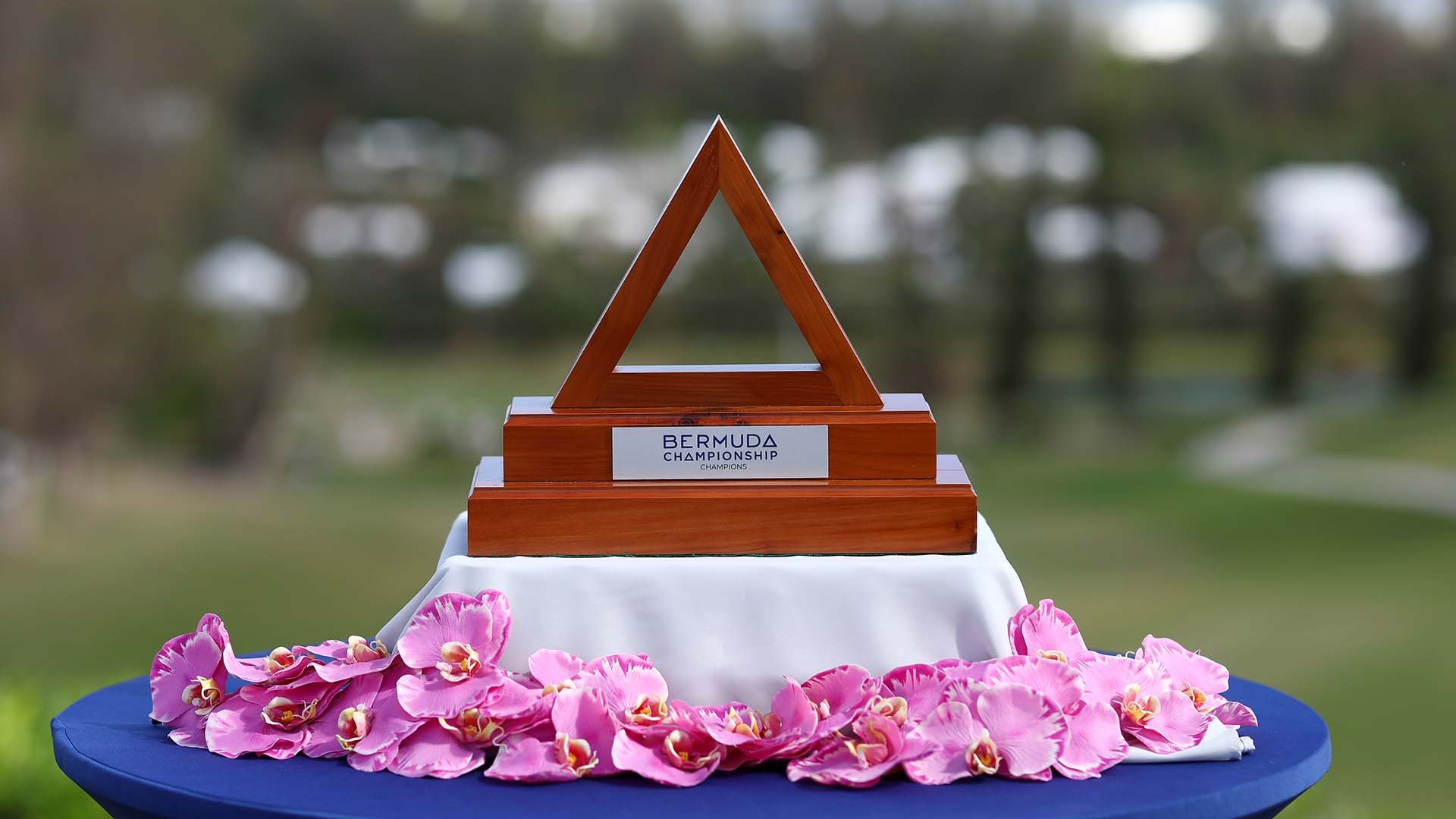 “We are excited to have players of this calibre commit to our field,” said Justin Belanger, Tournament Director.

“With the announcement of additional general admission tickets for Friday, Saturday, and Sunday rounds, we are almost sold out again. This is a unique opportunity to see some of the best players in the world compete right here in Bermuda. We have seen tremendous support for this year’s Butterfield Bermuda Championship and look forward to welcoming our fans back.”

McDowell, from Northern Ireland, is the 2010 US Open champion. He is a four-time winner on the PGA TOUR and has recorded 38 Top-10s. Along with ten international victories, McDowell also competed for Team Europe in the Ryder Cup in 2008, 2010, 2012, and 2014 and was a vice captain for 2020. Making his Butterfield Bermuda Championship debut, he tied for third in the 2010 PGA Grand Slam of Golf when the PGA of America held it at Port Royal.

Glover, of the United States, has four PGA TOUR career victories, including the 2009 US Open. He has recorded 54 Top-10s and most recently won the 2021 John Deere Classic. Glover makes his first appearance at the Butterfield Bermuda Championship, but previously won the 2009 PGA Grand Slam of Golf at Port Royal. 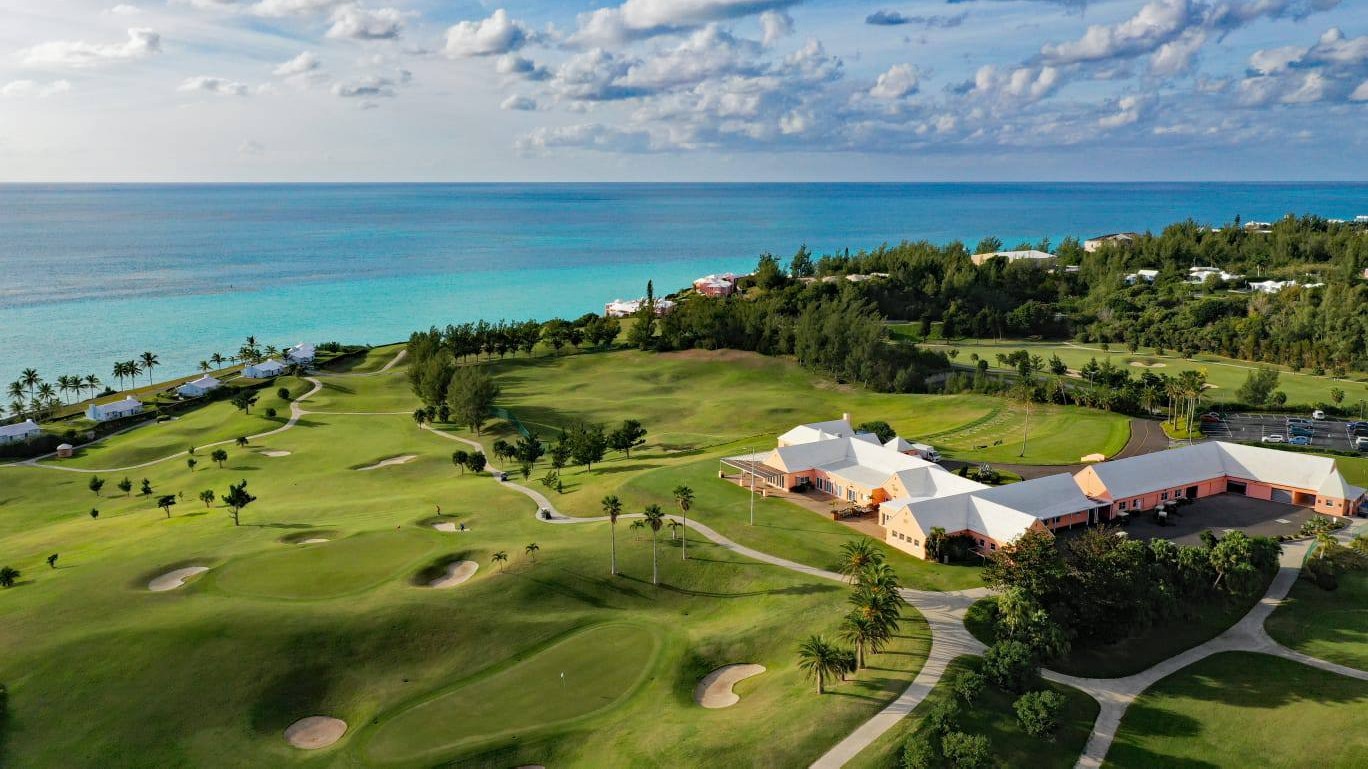 Dufner, from the United States, won the 2013 PGA Championship. The five-time winner on the PGA TOUR has 47 Top-10s. He has one Ryder Cup appearance, in 2012, and finished third in the 2013 PGA Grand Slam at Port Royal.

Willett, from England, won the 2016 Masters, his first PGA TOUR win. Along with 10 Top-10s, Willett has seven international victories, including the 2021 Alfred Dunhill Links Championship at St Andrews, and competed in the 2016 Ryder Cup and Summer Olympics.

Players have until Friday, October 22 at 6 p.m. Atlantic Time to commit to the tournament. A full field list will be announced once the commitment deadline has passed.

Of the 125 general admission tickets released today for Friday, Saturday and Sunday rounds, only a few remain. Daily general admission is $35 and available only in advance through the Championship website at www.butterfieldbdachampionship.com. No tickets remain for Thursday or Sunday, and tickets will not be sold at the gate. All spectators two years and older must have a ticket to access the grounds of Port Royal Golf Course. 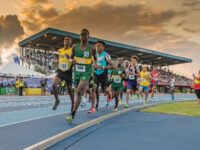 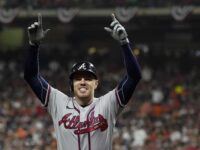 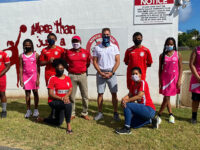 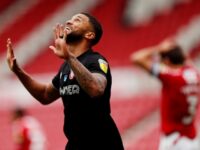 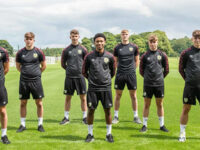 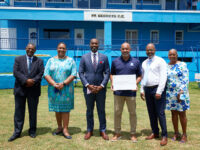 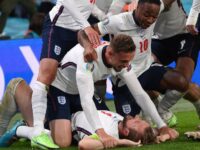