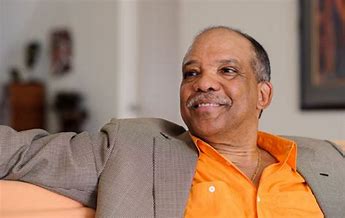 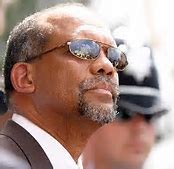 Dr Brown, who has always been a stalwart supporter of Howard, is being recognised for his all-round support of the university, particularly in the recruitment of medical students.

“I am humbled and excited to receive this award which is named after an iconic Howard alum,” Dr Brown said.

The former Premier has been the recipient of numerous honours from Howard including an Honourary doctorate in 2009. 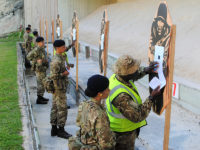 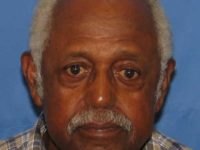