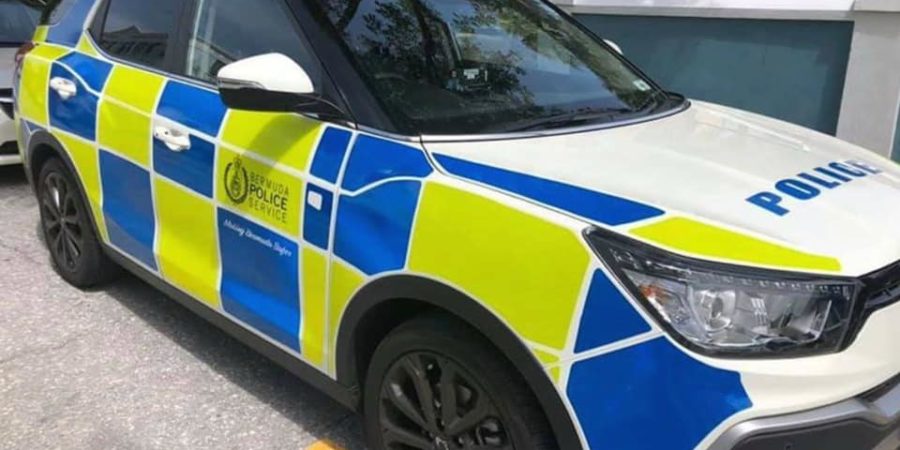 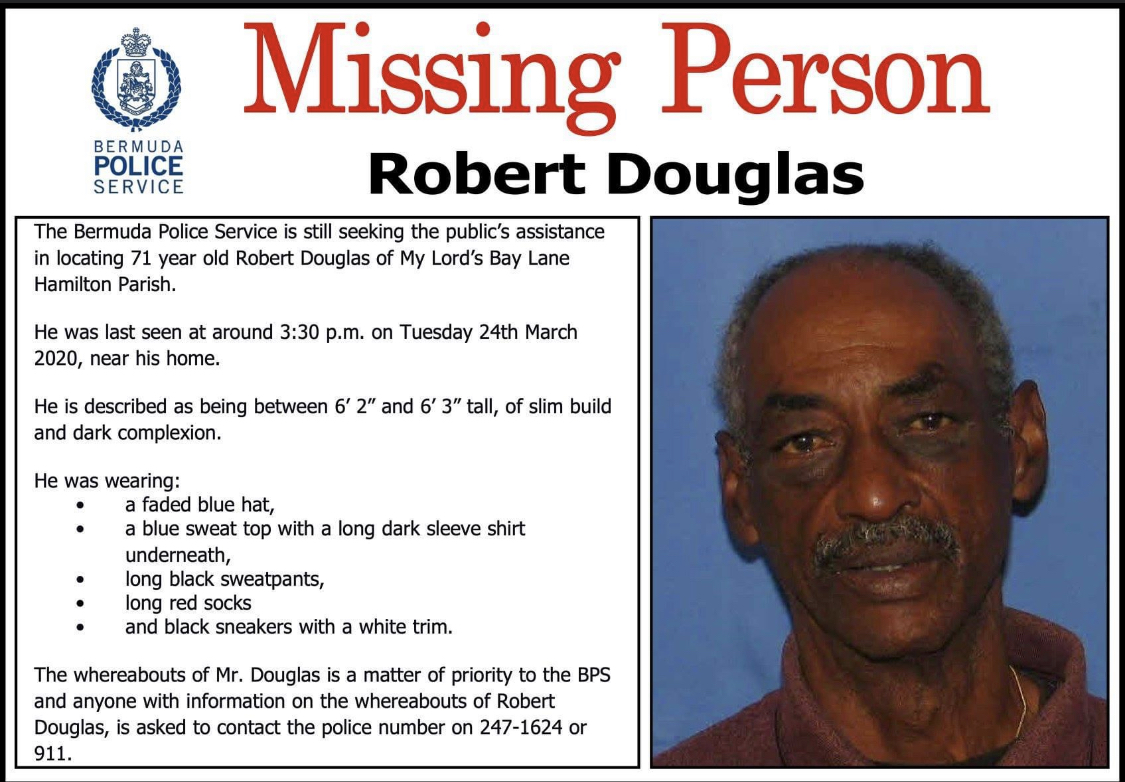 Ten former police officers have stepped up as volunteers to assist the Bermuda Police Service (BPS) with their efforts to locate missing elder Mr Robert Douglas.

A BPS spokesman said today several officers signed up as voluteers to help locate the Hamilton Parish man, who was last seen just over a month ago on March 24.

The will be searching in the areas between the Stop Lights in Paget and Cobb’s Hill in Warwick.

The former officers involved include:

“They will be involved in both house to house and general area searches,” the spokesman added.

Former Chief Inspector Calvin Smith, President of the Ex-Police O$cers Association, said: “Members of the Bermuda Police Service Ex Police Officers Associa6on (ExPo) remain committed to providing support and assistance within to our community,
Commissioner Corbishley and our colleagues in the Bermuda Police Service.
“We stand at the ready to assist whenever the need arises and we consider it an honour and a privilege to volunteer our support to the BPS and the family of Mr Robert Douglas.
?The BPS has briefed us and provided us with the necessary PPE and safety guidance and we are happy to volunteer our support in this initiative.” 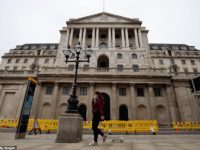 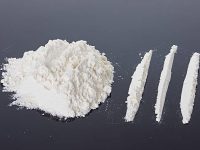 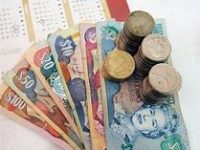 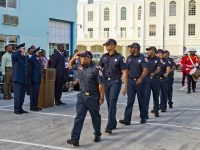