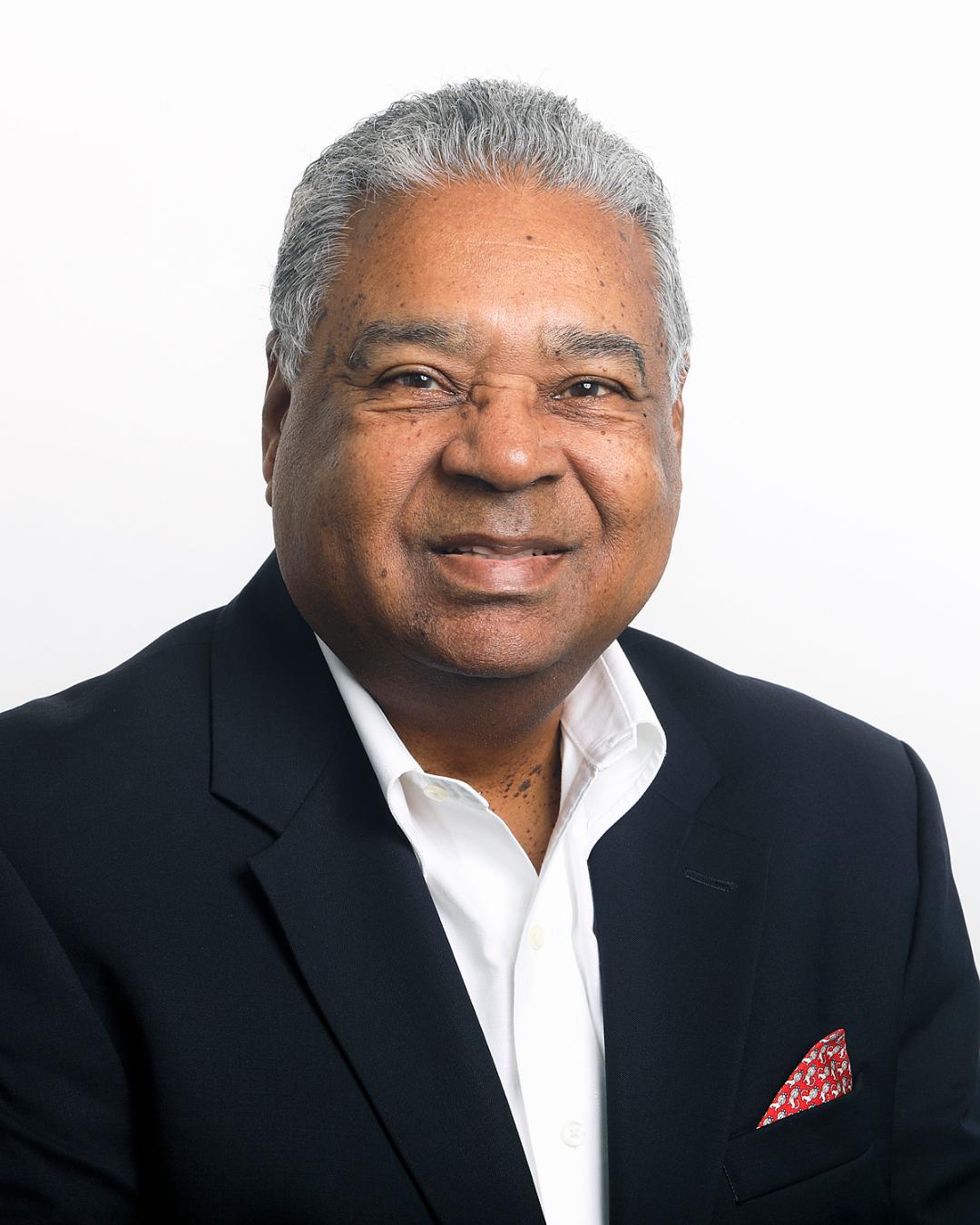 Five Bermudians, four men and one woman were the recipients of awards in the 2019 Queen’s New Year’s Honours List.

Well known former hotelier, Dennis Tucker, was appointed an Officer of the Most Excellent Order of the British Empire for services to the community.

The Queen’s Certificate and Badge of Honour was awarded to Edward Ball, Shawn Caisey, Gladstone Thompson and Christine Wetherhill.

Mr Tucker was employed by Bercot Company Ltd between 1964 and 1976 and rose to comptroller.

From 1976, he worked for 27 years at the former Sonesta Beach Resort, where he was Vice President and managing Director.

Since 2005, he has been Chief Executive of Bermuda’s Hotel Pension Trust Fund.

Appointed to the Senate in 1985, Mr Tucker also served on several professional and government boards, including:

Mr Tucker also served on the Labour Advisory Committee’s apprenticeship and training council, the Price Commission and is currently a member of the Bermuda Gaming Commission.

Mr Tucker was a Corporation of Hamilton councillor and alderman from 2009 to 2012 and regained his seat in 2015.

He has served since 1995 as the chairman of the Bank of Bermuda Foundation scholarship committee, which awarded scholarships to hundreds of Bermudians during his tenure. 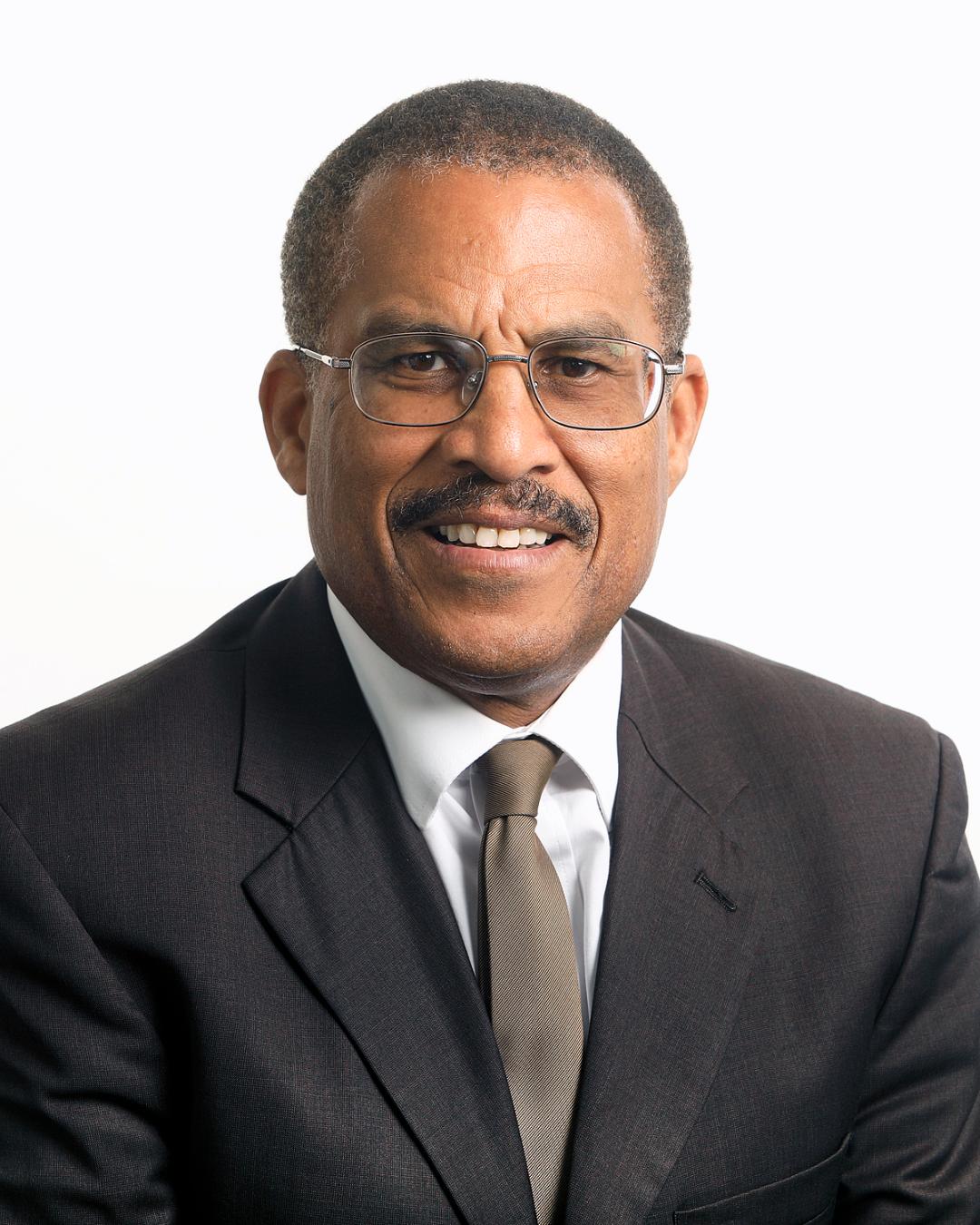 Mr Ball has been general secretary of the BPSU since 1990.

He worked for the Bermuda Government before he joined the union, as well as at the Metropolitan Hospital in New York and the Bermuda Hospitals Board.

Mr Ball was an adjunct faculty member of the Bermuda College in 2000 and at Endicott College in Massachusetts in 2016.

He has worked on the Public Service Superannuation Board, the Ministry of Finance’s Efficiency Oversight Committee and the Canadian Caribbean Emerging Leaders Board.

Mr Ball helped the Human Rights Commission in 1980 when 21 women in the private sector faced discrimination for illness during pregnancy.

He has represented Bermudian workers at the Employment Tribunal. and lobbied the Government on immigration law as a member of the People’s Campaign. 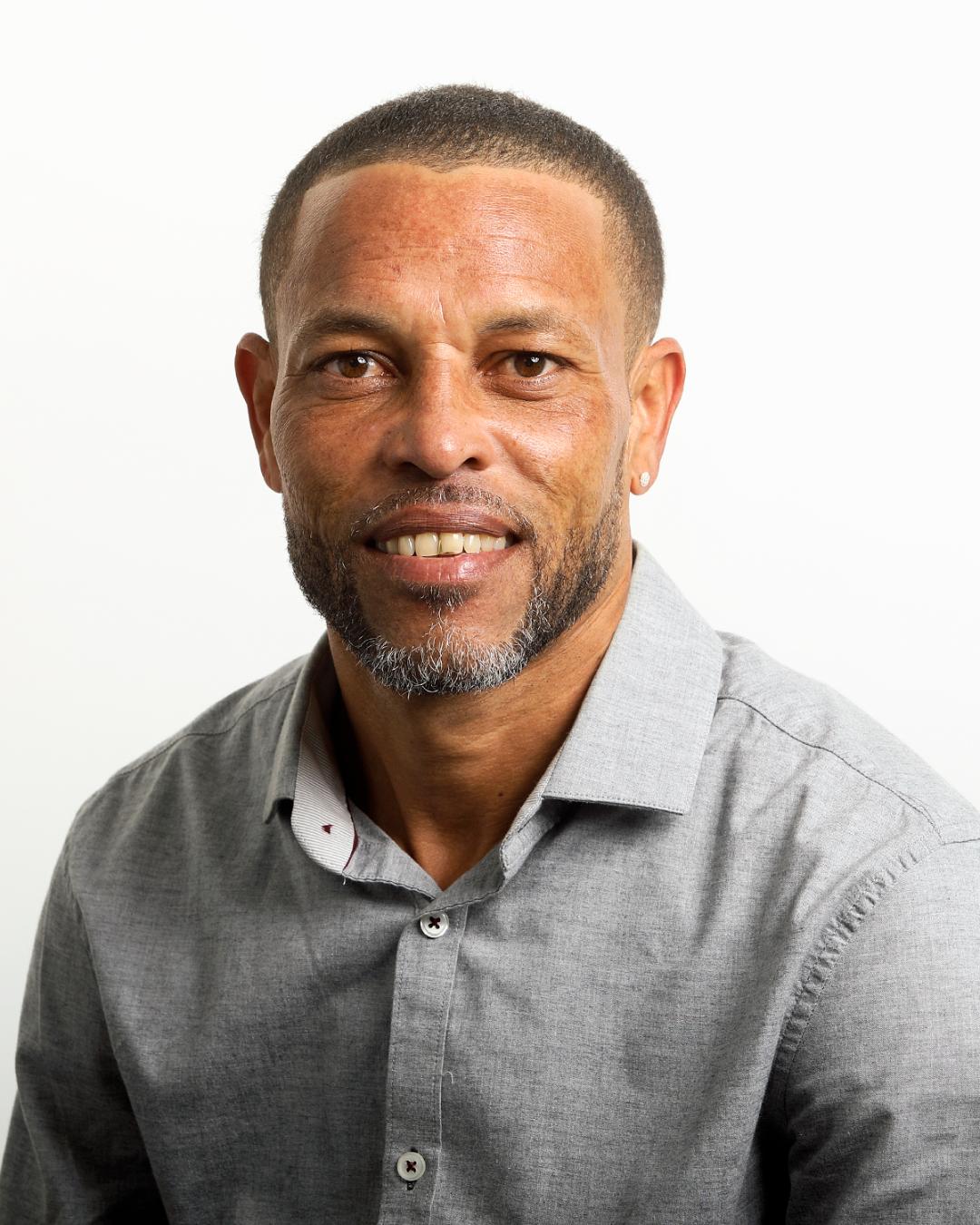 Shawn Caisey has been was recognised for services to culture as a researcher and historian of Gombeys and other masquerade cultures in Bermuda and the African diaspora.

He has tutored about 2,000 boys in Gombey art and dance, created hundreds of costumes and drums, and redesigned the Gombey head dress.

Mr Caisey carries a hand-carved cane rather than a whip in performances to reflect his stature as an elder.

He has performed before royalty and has represented the island overseas as a cultural ambassador.

Gladstone Thompson was recognised for services to education and the community. 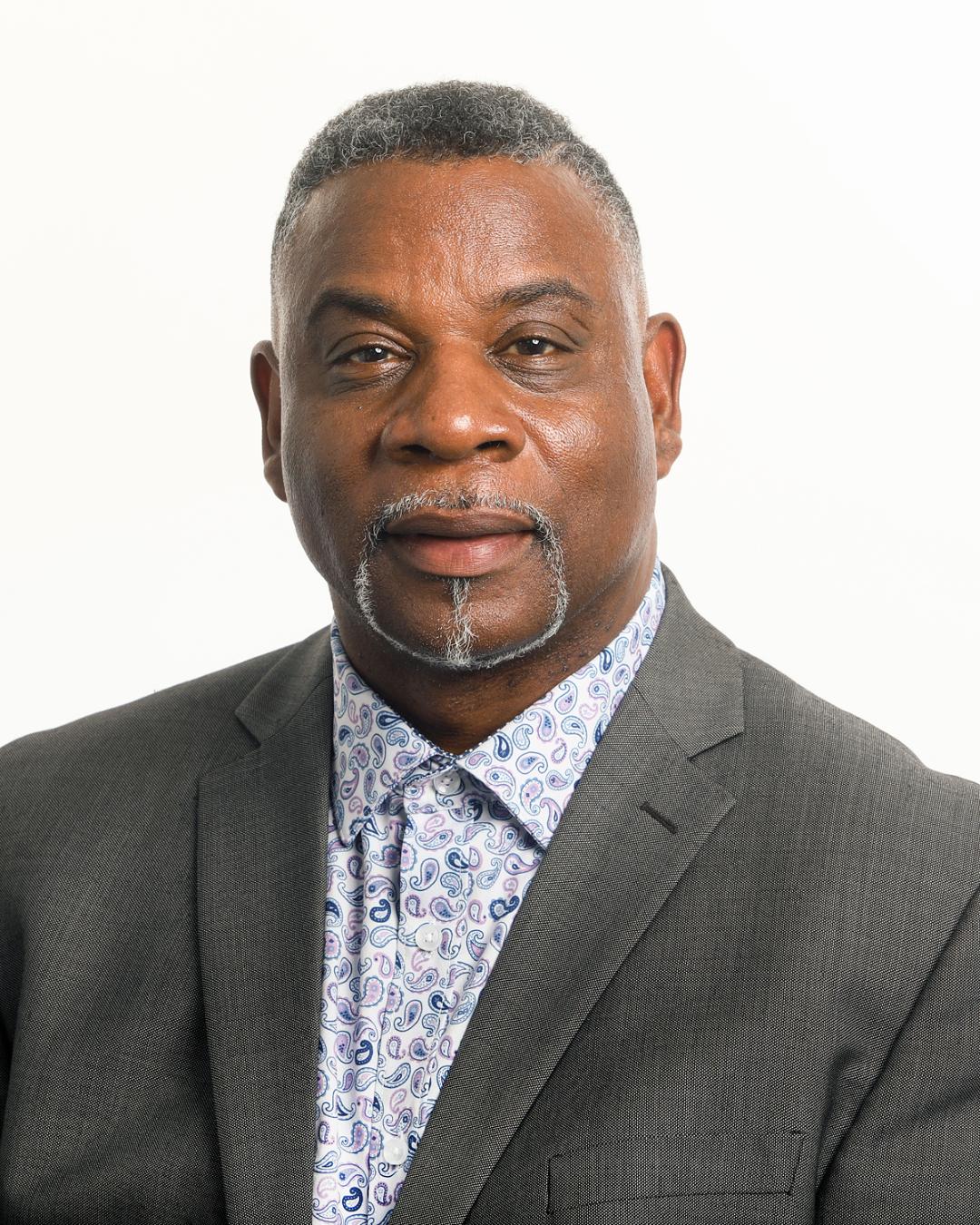 Mr Thompson has taught in Bermuda’s public schools for 33 years.

He started his career at Dellwood Middle School in Pembroke in 1987, followed by stints the Berkeley Institute, Warwick Secondary School and the former Spice Valley Middle School in Warwick.

Mr Thompson has served as president of the Bermuda Debate Society and is executive director of Dynamic Debaters and Learners.

Mr Thompson is a member of the Prison Fellowship Bermuda and a 40-year member of the New Testament Church of God. He was appointed pastor last year at the Greater Love Community Contact Ministry, and has attained the rank of Bishop in the Church of God. 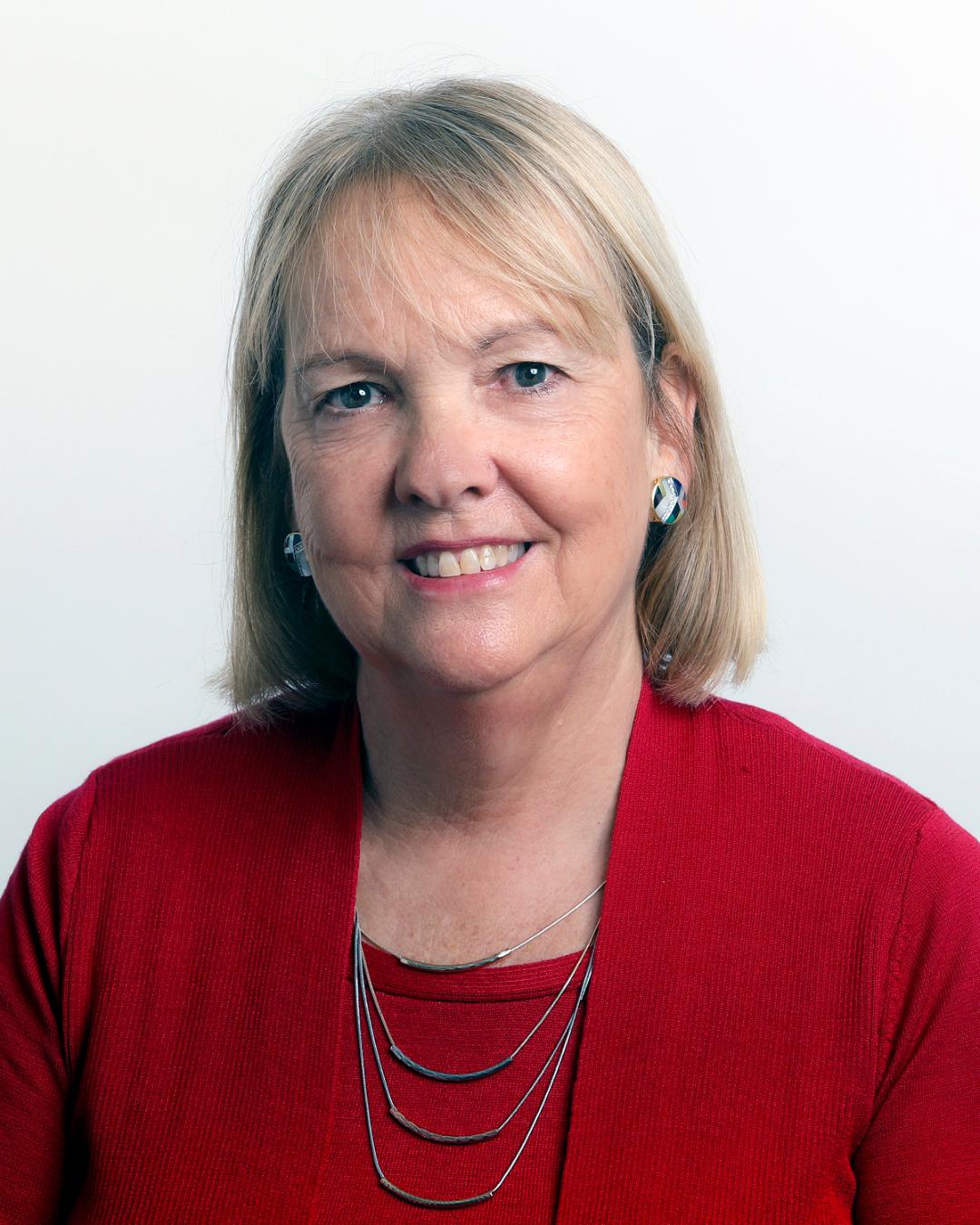 Christine Wetherhill was recognised for services to charity.

She has devoted much of her life to raising funds for good causes.

Ms Wetherhill was a committee member for Riding for the Disabled and a fundraiser for the Windreach Trust.

She has focused on raising money for cancer care over the past 14 years and created the group Bosom Buddies, which has raised more than $750,000 for cancer patients in Bermuda, and supported for the Bermuda Cancer and Health Centre and cancer charity Pals.

Police: Traffic Delays On Middle Road In Devonshire Due To Another Collision