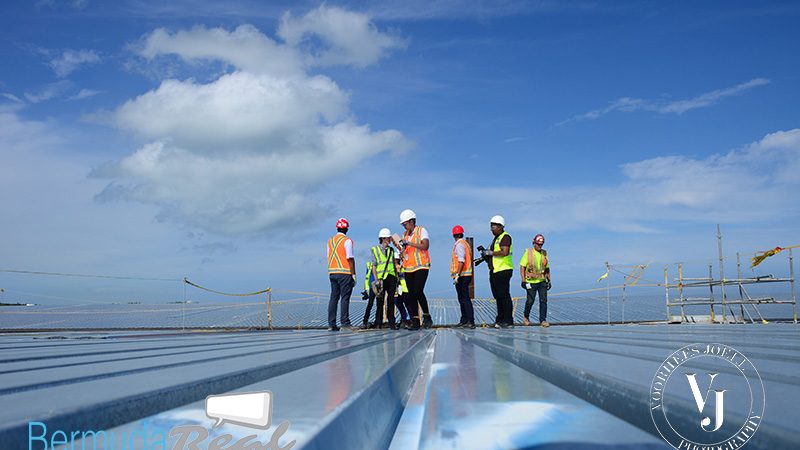 The briefs provide a broad count of all filled jobs in the Bermuda labour market by selected demographics, industrial and occupational groups. It examines employment changes between the years 2016 and 2017.

For the first time since 2006 there was an increase in jobs held by Bermudians, with 173 additional jobs in 2017.

Between 2016 and 2017, the job tallies for non-Bermudian spouses of Bermudians and Permanent Residence Certificate holders fell by 40 jobs each.

By major divisions of economic activity, the strongest job growth was registered by restaurants, cafes and bars at 2,174, an increase of 151 added positions from 2016.

The public can download copies of the Employment Briefs and the 2017 Employment Survey Tabulation Set at www.gov.bm/employment-statistics. 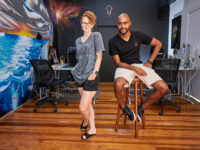