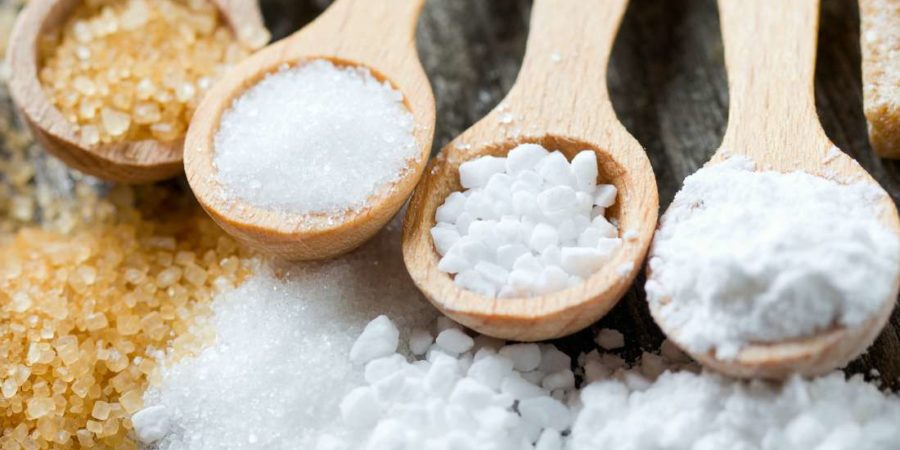 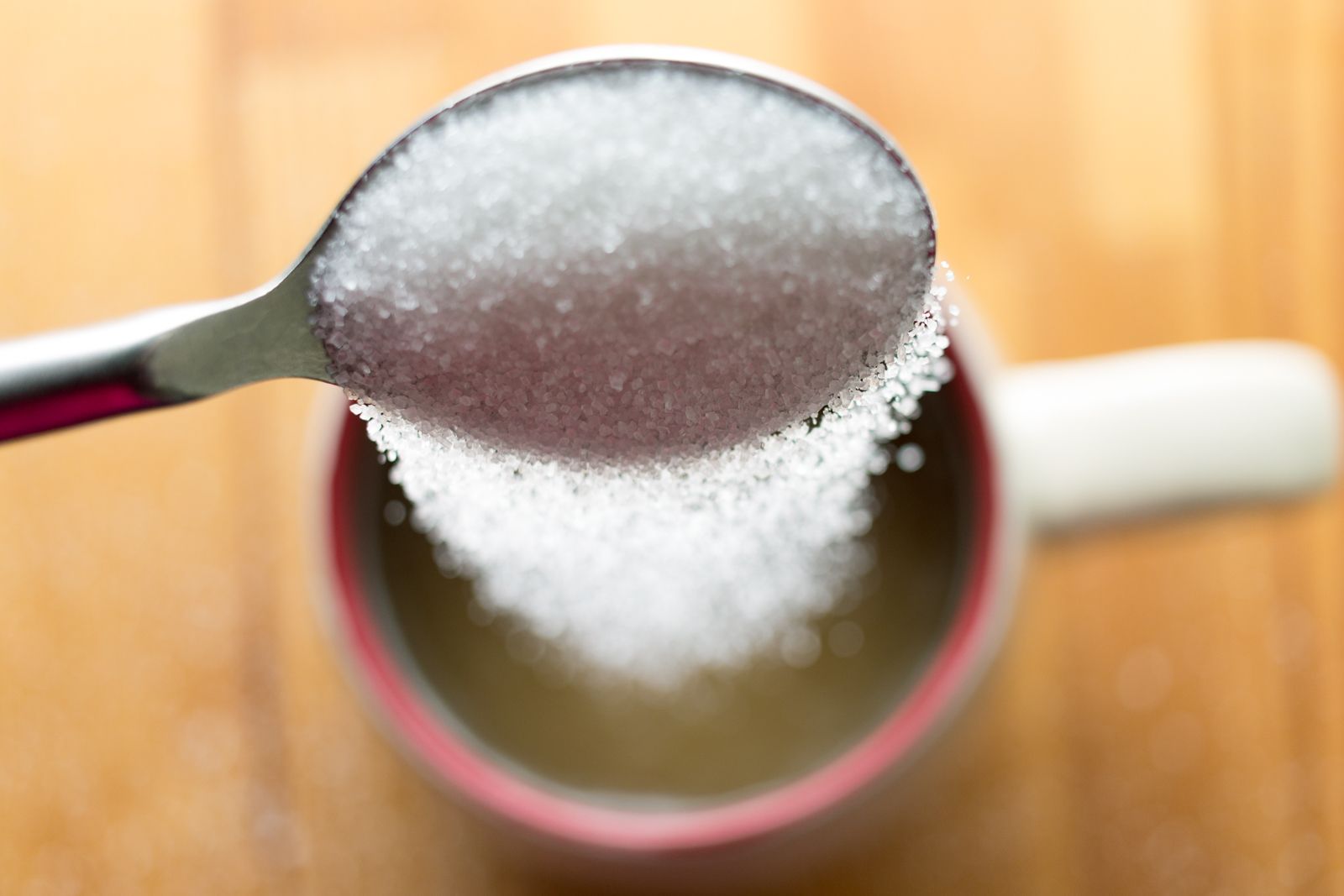 New legislation will be tabled during this parliamentary session to address on of the main unintended consequences of the controversial Sugar Tax.
Speaking in the House on Friday, Finance Minister Curtis Dickinson said new legislation will be tabled during this session, “to allow greater discretion for customs officers to waive Sugar Tax duties for items containing relatively small amounts of sugar”.
“For example, items like Sugar Free Coffee Mate have been caught by the tax when they were not the intended target,” he said.
Addressing the issue in his Budget Statement on Friday, the Minister added: “Poor health choices in Bermuda, among other things, contribute to our collective high healthcare costs.
“One of the measures put in place by the Government to encourage healthier choices was the Sugar Tax.
“In October 2019, following six months of the full implementation of the Sugar Tax, the Cabinet authorised a review of the policy to
ensure that it was having its intended effect.
“Consumption of items affected by the Sugar Tax in Bermuda has decreased. People, where they can, are making healthier choices as the costs of items with sugar have increased.
“During this ﬁscal year up to 31 December 2019, the Sugar Tax has raised an additional $4.7 million in revenue. 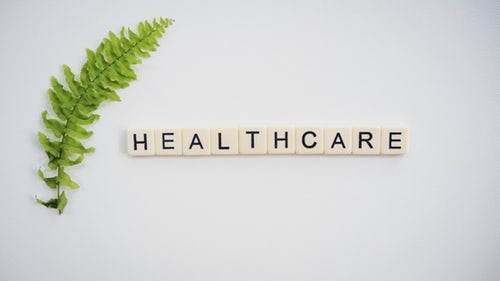 “Although monies were earmarked for programmes to assist with healthy choices, the needs and demands for additional funding in the areas of mental health, public education, and additional support services for young Bermudians who have aged out of DCFS are considered higher priorities for the Government.
“Notwithstanding the foregoing, additional funding, from Sugar Tax receipts, have been allocated to the Ministry of Health to work with local restaurants on an initiative to add nutritional information to menus,” said Mr Dickinson.
Overall, he said: “The yield from customs duty is estimated at $235.0 million, or 21.0% of total government revenues.
“There will only be minor changes in the customs tariff such as raising the rate on cigarettes containing tobacco substitutes in line with the rate of cigarettes and zero-rating certain items.
“However, to assist retailers, the Ministry of Finance will expand the scope of goods that receive relief under the Retail Shops (Temporary Customs Duty Relief) Act 2008 which provides a zero rate of customs duty on imported capital goods intended for the renovation and refurbishment of retail shops.
“Also, the Customs Department will ease the ﬁnancial burden on retailers by making the customs duty deferral process more user-friendly.
“This will assist retailers with their cash ﬂow as customs duty will not be paid upfront but rather after they have sold at least a portion of their goods. Appropriate checks and balances will be put in place to mitigate the risk of non-payment of deferred duty.” 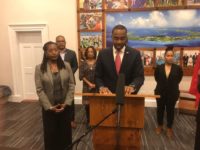