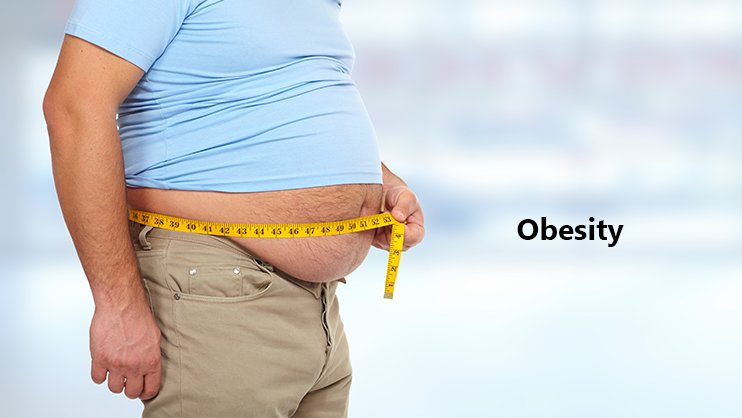 GPs will be trained to help patients shed the pounds, rather than simply telling them they are too fat.

Obese patients will also be referred for weight management classes under new targets for GPs as part of the plans which will encourage people to take responsibility for their own health.

They could be put on a 12-week healthy eating and fitness plan, with doctors urged to prescribe walking and cycling.

Boris Johnson will reveal the full details of his anti-obesity strategy, which includes putting calorie counts on alcohol labels, when launching the Better Health drive on Sunday. Pictured, Boris Johnson takes his dog Dilyn for a walk in the grounds of Chequers

Around 35 million Britons are overweight or obese and ministers hope the campaign will change people’s mindset from thinking health professionals have all the answers to taking responsibility for their own health.

Restaurants and takeaway chains will be told they must print similar details on their menus, while in stores unhealthy foods will be banished from near checkouts and tills and will also be excluded from buy-one-get-one-free promotions.

The move comes after the Prime Minister’s near-fatal fight with coronavirus in April, when he was shocked to be told by doctors that his weight had been a major factor in the seriousness of his condition. He has since shed more than a stone. 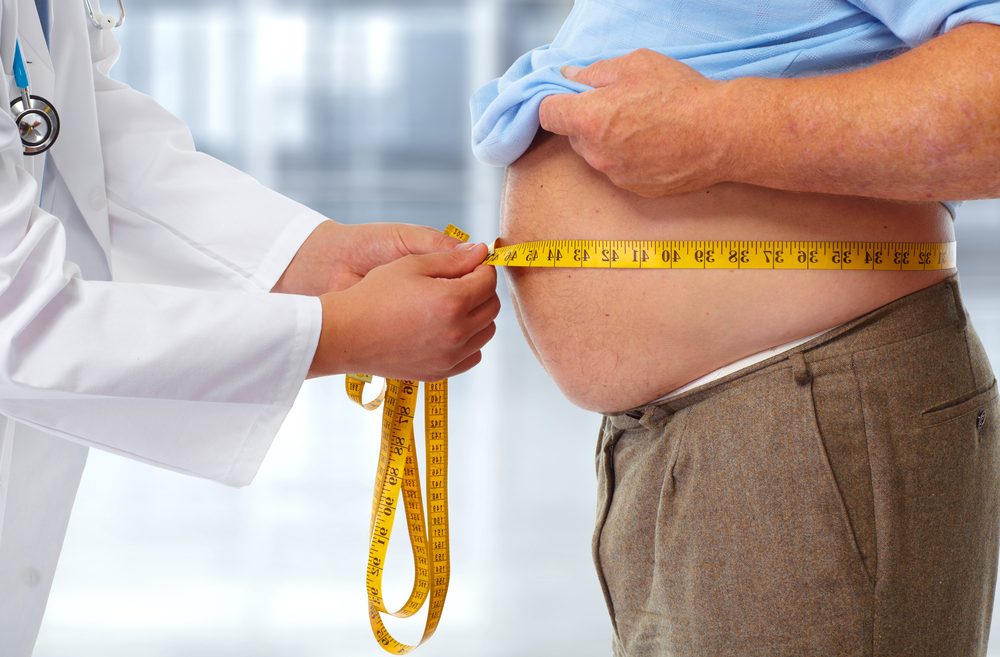 It is hoped that cutting obesity levels will help the country to battle any second wave of COVID.

Mr Johnson said: “Losing weight is hard but with some small changes we can all feel fitter and healthier.

“If we all do our bit we can reduce our health risks and protect ourselves against coronavirus – as well as taking pressure off the NHS.”

It is hoped the raft of measures will help the UK lose its reputation as the “fat man of Europe”.

Two-thirds of adults are either overweight or obese, while one in three children are carrying excess pounds by the time they leave primary school.

The obesity crisis has been putting pressure on the NHS for some time, with related illnesses costing £6billion a year.

It is linked with surging levels of type 2 diabetes and several types of cancer as well as being a leading cause of heart attack and strokes.

Extensive discussions on how to tackle the obesity crisis have had little effect but officials hope to seize on the fear of a second wave of Covid this time round.

Figures show that those who are overweight or obese are at a far greater risk of ending up in hospital or dying from the disease. 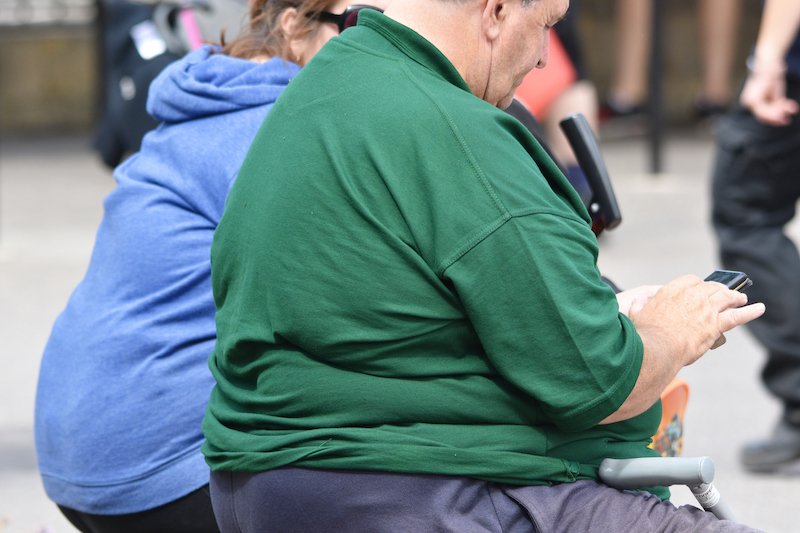 Just under eight percent of critically ill patients in intensive care units have been morbidly obese, compared with 2.9 percent of the general population.

Speaking to Sophy Ridge on Sky News yesterday, he said: “We know that obesity is related to the worst outcomes from the virus. The Prime Minister himself came through a very close-run thing with coronavirus, he came out saying, ‘you know what, I’ve really got to get in better shape’. We’ve all got to do a bit more of that.”

But charities and think-tanks said the Government was failing to tackle what they call the root causes of obesity, such as poverty.

Adam Briggs, of the Health Foundation, said: “Today’s announcement includes some positive steps to tackle obesity in the UK, but the Government’s strategy is likely to be a missed opportunity to provide everyone with an equal chance of living a healthy life.” 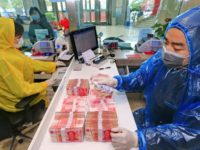 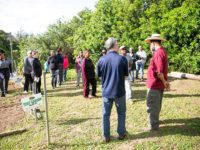 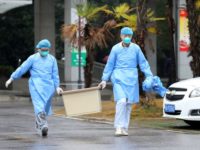 Current Threat of Coronavirus to Bermuda Residents is Low 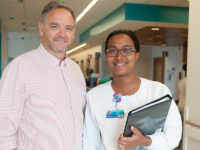 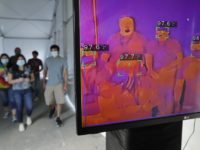 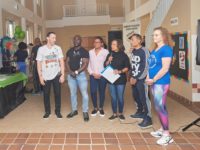