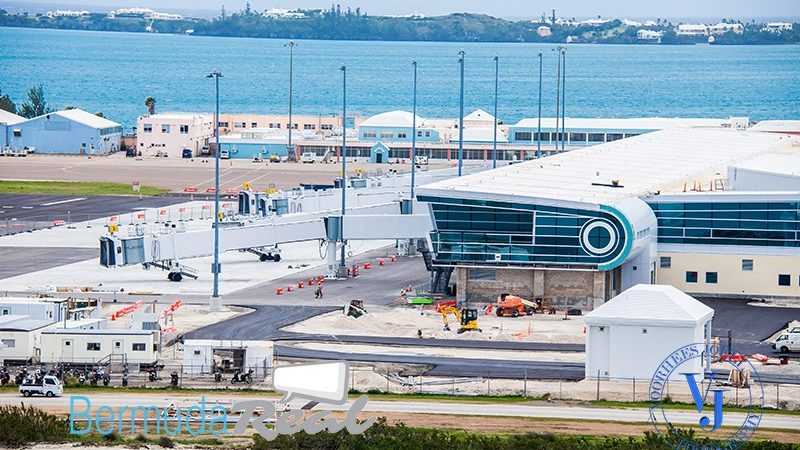 There are more questions than answers this morning, on this mandatory 14-quarantine at a government approved facility, now that one local family said no and proceeded to go home.

A vague statement was issued by a police spokesman shortly after 2am today, saying: “The Bermuda Police Service wishes to advise that the situation involving a family who declined to quarantine at a government approved  facility, and instead proceeded  to their residence upon returning to the island, remains under review.

“As such, there will be no further comment on the matter at this time.”

But what does that review actually mean when it comes right down to it.

The policy, implemented by Premier David Burt and approved by Cabinet dictates that all non-vaccinated passengers who arrive in Bermuda are required to quarantine for 14-days at a government approved facility.

But if it is mandatory and you can arrive without being vaccinated and just walk away – then obviously it’s not mandatory.

The family was not detained or arrested – they simply declined paying to be quarantined at their own expense and went home.

What a review will do about that today – apparently absolutely nothing!

Bermuda Real knows of several Bermudians currently abroad, who are not vaccinated, who insist that they have no intentions of going into quarantine at their own expense.

One resident, who left for the UK about two weeks before the policy went into effect, stated outright that he would go to jail first before he pays a single dime to any approved facility.

How this all pans out in the days ahead remains to be seen, but clearly the pushback has just begun.

The full story was carried live in progress outside the home of Sophia Cannonier by TNN, when police showed up. They were joined by health officials and eventually stood down.

A number of area residents also stood watch as the events unfolded. 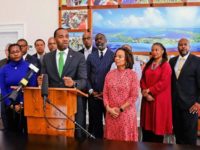 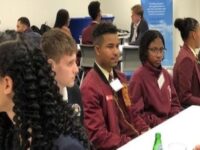