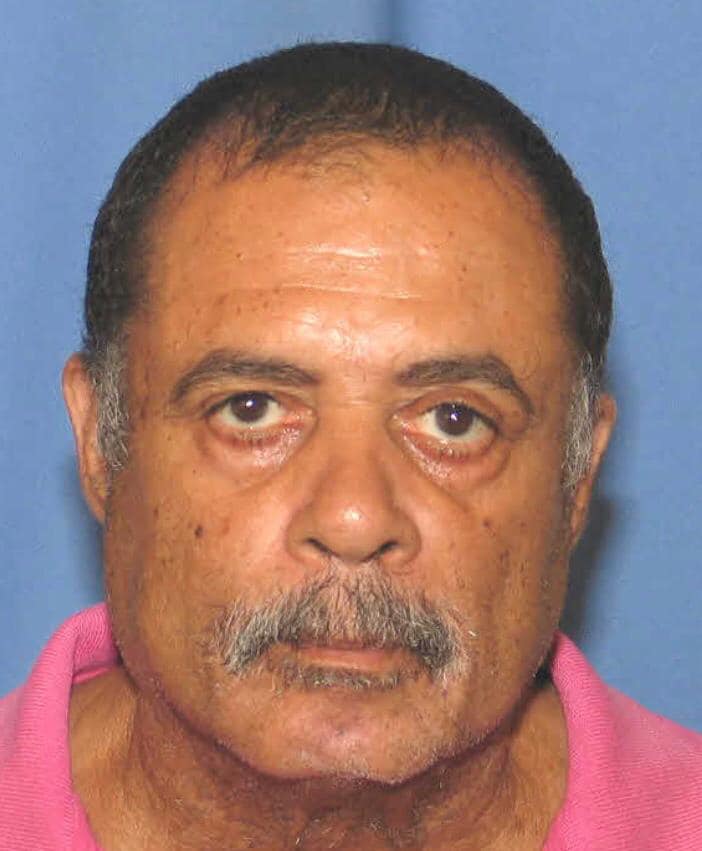 Sad word from the family of Mr Carlton Lowe, by way of the early morning airwaves by radio host Ms Beverly Howles that he passed away overnight.

Mr Lowe, who was 71, was located by a member of the public near the Southampton Rangers Sports Club shortly after 6pm on Tuesday (April 28).

Ms Howles stated wishes to extend their gratitude to all what assisted in the search for Mr Lowe over the last couple of days.

He had been missing since Saturday (April 25).

Police said last night that he was taken to hospital after being found suffering injuries to his face and dehydration.

Mr Lowe was the brother of Stanley Lowe, the former Speaker of the House of Assembly, who died on Sunday, aged 82. 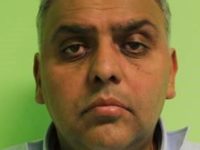 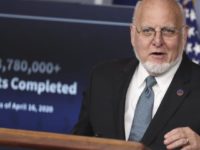