Tributes poured in this week on the passing of well known Bermudian musician Ted Ming, of the Bermuda Strollers, who passed away on September 8, 2021.

One of the two last surviving members of the group for many years, John Burch expressed his sincere condolences to Ted Ming’s family, when contacted by Bermuda Real.

He noted that he worked with Mr Ming and fellow band members, for 33 years with the Bermuda Strollers.

“He was a fun guy to work with six and seven nights a week at various hotels in Bermuda,” said Mr Burch.

“We played for 3,000 college kids every week for six weeks every year. That’s when Bermuda was kicking,” he added. 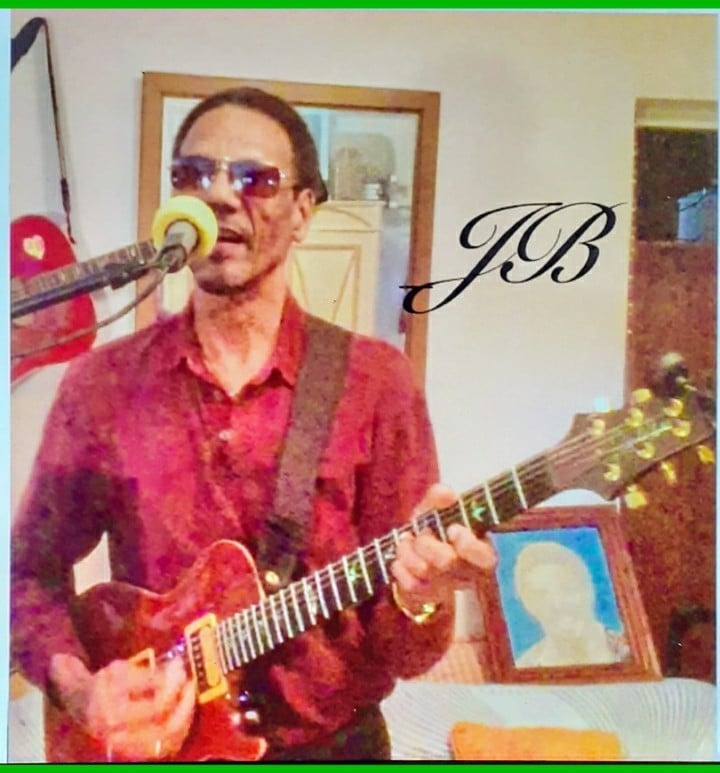 “And I’m happy to have been a part of it as the lead guitarist and vocalist,” he said.

When contacted by Bermuda Real, Chaplain Kevin Santucci said: “Thank you Ceola for your professionalism in journalism.

“Ted was my aunt Rose’s brother, who married my father’s brother Herbert.

“The Ming Family was from Cedar Hill Warwick and stayed on the corner by the entrance to the road leading to my home for many years before moving to Sunnyside Park in Southampton. 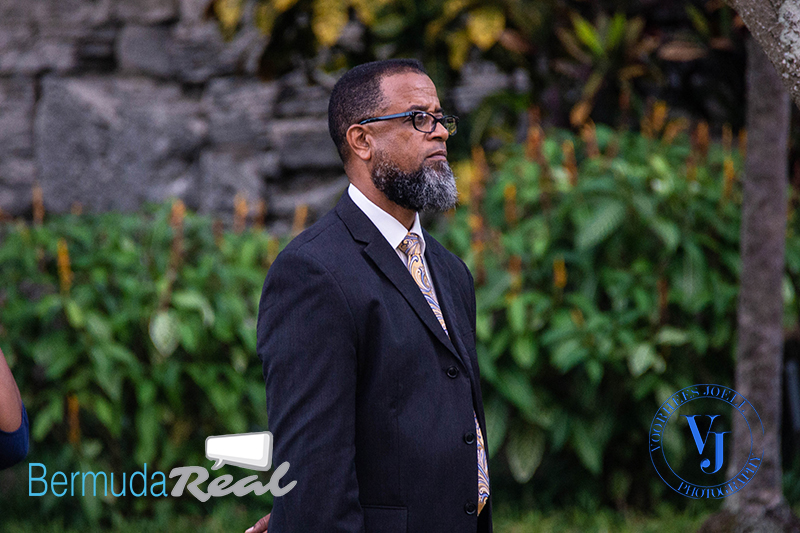 “I still remember his mother Mabel, who we called Granny Ming and stepfather ‘Choo Choo’ Burrows.

“I remember the days at Elbow Beach during college weeks in the 1970s.

“Those college kids loved Ted Ming and the Bermuda strollers, and all our Bermudain entertainers.

“We can all agree, Bermuda would have never been what it became in the tourism industry without entertaining groups like the Bermuda Strollers, and many other musicians in those days.

“They made this country into a lovable tourist destination.

“My condolences to Aunt Rose, all of her siblings, and the Ming Family.” 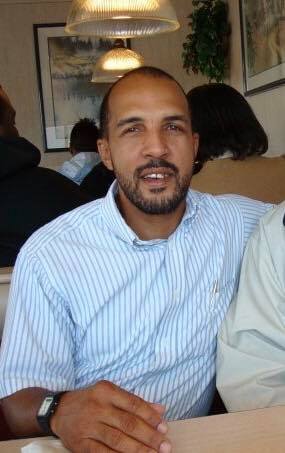 Duane Santucci recalled Ted’s son, Bobby Ming, who used to do the bike jumping at PHC “back in the day with Cyril ‘Big’ Smith.
“He’s the  only son who was named after him (Ted), Thaddeus Rudolph Ming and he died last year suddenly in Boston where he lived.
“Ted has five (5) surviving daughters, June, Jennifer, Michelle, Tedina and Kim,” he said.
“My mom is his only surviving sister Rose, and his brothers are Glad, Eugene, Ray, and Leroy.
“He had two sisters who predeceased him and his oldest brother, also his parents predeceased him.
“Uncle Ted,  in our view, was an icon and an Ambassador to Bermuda and across the Globe,” said Mr Santucci.
“But he is, in our view, the driving force to making sure each of our family members was a home owner.
“And he spent many years, trying to build a home for his mother, which he did successfully, but he didn’t stop there.
“He continued until each of his brothers’ and sisters’ had their own home.
“Uncle Ted was driven passionately as a man who wanted his legacy to be that of being the foundation of his family’s success and in his own way.
“He succeeded in doing just that!
“The Ming Dynasty that we had enjoyed for so many years was as a result of Ted Ming and his youngest sister Barbara Ming, and through the many connections that we as a family have been able to make all throughout New England, New York, New Jersey. 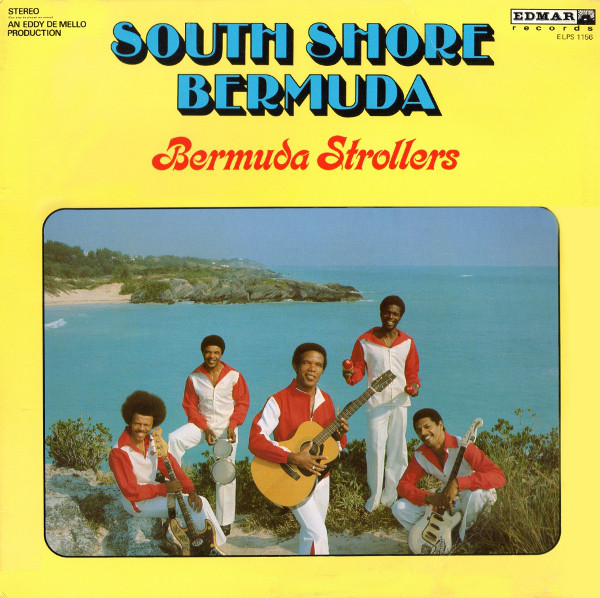 “It’s top vast of an amount of people to name, but we had family’s become our family, all because of Ted Ming and The Bermuda Strollers,” he added.
“A special mention of Uncle Glad Ming who was the Bongo drum player in The Bermuda Strollers as well.
“He was not just a part of the group and Ted’s brother, but Ted’s confidant and Ted’s everything!
“The two of them were inseparable even up to Uncle Ted’s passing.”
And the Bermuda Entertainment Union (BEU) issued a statement saying:
“Mr Ted Ming, former group leader and lead vocalist of The Bermuda Strollers was known for his musicianship.
“On travel sites, such as, TripAdvisor, people spoke highly of the Bermuda Strollers who brought the fun party atmosphere to the college spring break trips from the mid-60s to mid-70s.
“Former visitors to the Island, chatted about Ted Ming and wanted to keep in touch with him.
“His discography includes Bermuda Calypso for Collegians and The Unbelievable Bermuda Strollers Vol 1 & 2.
“As the ‘front man’, Ted Ming was well remembered.
“Repeat visitors would often look for this group to hear Ted sing at places such as The Forty Thieves and Clay House Inn.
“He had international fame and acclaim with his group and performed on many Jerry Lewis Telethons and certainly did his part to put Bermuda on the map as the premier tourist destination by touring for Bermuda Tourism.
“Tributes have poured in from around the globe commending Mr Ming for his commitment to Bermudian Entertainment.
“BEU member and former Bermuda Stroller, John ‘JB Burch, and other BEU members Sis June Caisey, Bro Tony Brannon, and our historian, Bro Dale Butler, posted beautiful tributes on social media.
“In one of the tributes, his brother Gladstone, gave the account of how Ted named the Bermuda Strollers.
“The BEU would like to extend our deepest condolences to the family and friends of Mr Ted Ming.”
RIP

Jamaicans Divided On Who Should Be Next National Hero

Will Smith Resigns From Academy After Oscars Slap