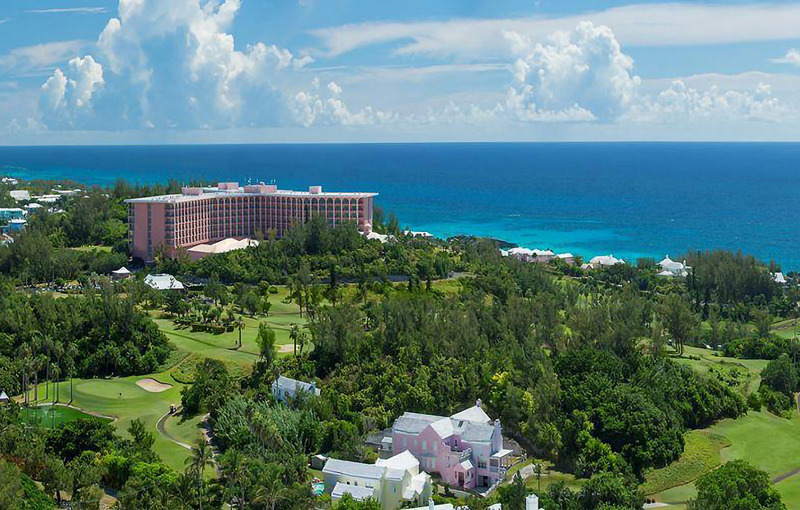 Hundreds of hotel workers left hanging in the balance for months now face redundancy as a result of the temporary extended closure of Fairmont Southampton.

The announcement came on Wednesday that effective October 23, 2020, the hotel will close for nearly two years, to undergo renovations with plans to reopen in April 2022, to the tune of $100 million.

The hotel’s General Manager, Kiaran MacDonald said the closure will result in roughly 750 layoffs, including 500 Bermudians who will face “significant hardship for many”.

Ultimately, he said it marked “a very sad day for all our colleagues, Fairmont Hotels, and indeed Bermuda”.

Mr MacDonald also said up to 60 workers could be maintained in maintenance and security.

Staff will remain on layoff for the next month before they receive redundancy pay.

As the island’s biggest hotel, the refurbishment plan takes 25 percent of Bermuda’s hotel guest rooms out of commission for up 30 percent of air visitor’s.

The move, effective October 23, takes out of commission 25 per cent of Bermuda’s total hotel guest rooms, responsible for up to 30 per cent of air visitors to the island. The landmark hotel, which opened in 1972, was the island’s biggest resort.

Premier David Burt, who holds the tourism portfolio said the announcement “is one that will signal to investors and our valued tourism stakeholders that Bermuda is determined to emerge stronger following this pandemic”.

The redevelopment plans also showed “great confidence in Bermuda and the next phase of our tourism”.

“We now have the prospect of a new addition to our tourism product, the opportunity for jobs in the construction phase and new opportunities for Bermudian tourism professionals in another signature hotel,” he said.

But Opposition Leader Craig Cannonier stated that the Government needs to say where the laid-off staff will go from here.

“We have seen nothing from our government, nothing from our Premier that has given any light of hope that they will continue to stimulate the economy to allow these kinds of losses to be made up for,” he said.

“There is nothing on the table at all, so these 700 people who represent probably 700 different families are now going to be struggling. This is a challenge that we must face and our Premier needs to stop putting his head in the sand.”

Admittedly, he said the loss of jobs “while unsurprising, is unfortunate and painful”.

But in the long term, he said: “A renovated hotel resort with upgraded meeting space, rooms, and amenities, will, however, ultimately be in the best interest of the country and industry.”

The hotel’s General Manager said extensive talks are now underway with the Government to find new jobs for the staff laid off.

“I know they’re working very hard on identifying opportunities with retraining or perhaps other job functions, within the industry or outside it,” he said.

While it means unemployment for over 700 people, on the bright side, he said: “The hotel will be fully renovated, which will bring job opportunities for those in the construction industry. 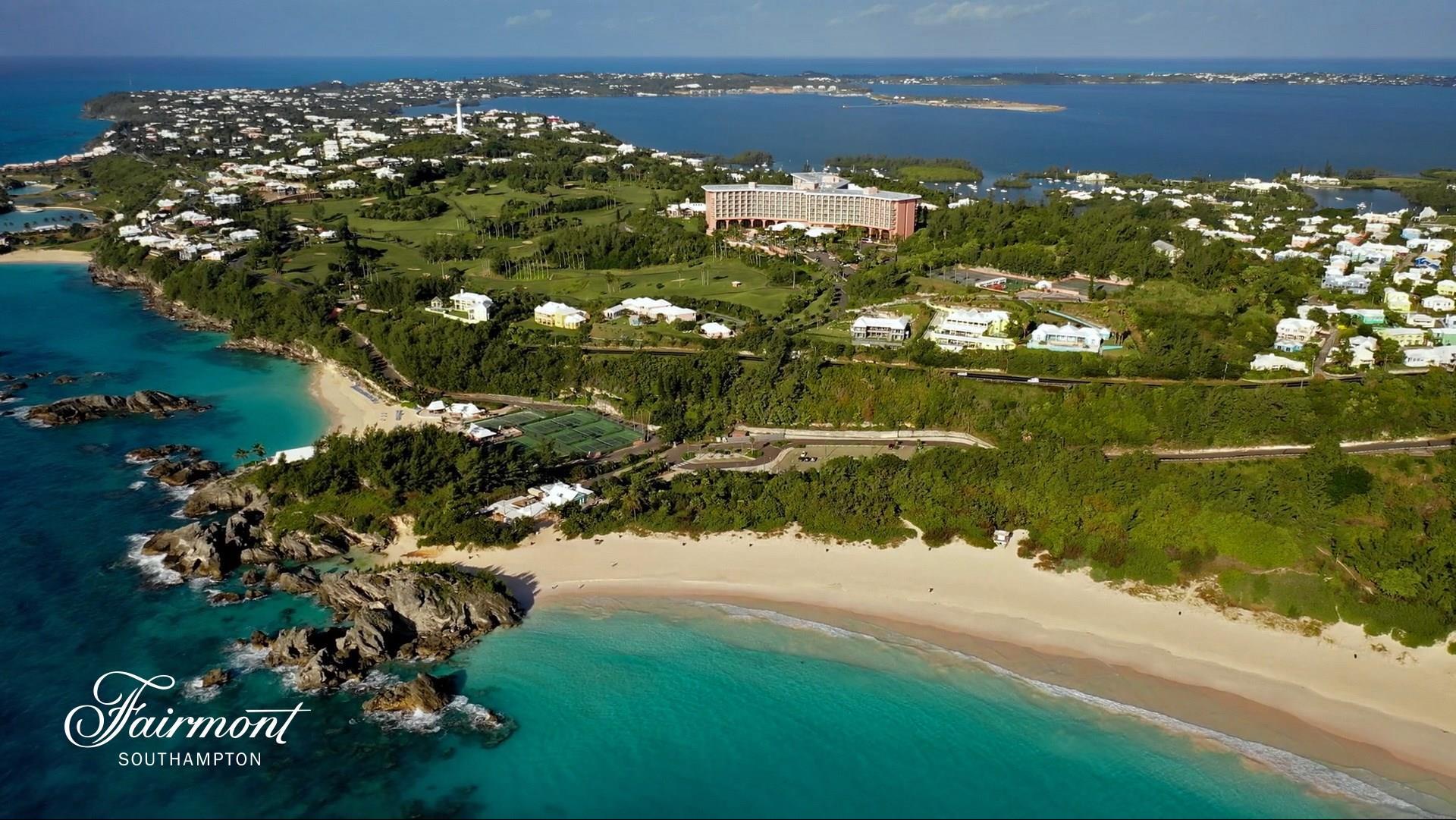 “Once the hotel reopens after the renovation period, we look forward to those employment opportunities for Bermudians.”

The hotel was acquired by Gencom, an investment firm based in Miami, Florida in December when they announced plans for major upgrades to the South Shore property.

As a result of the global pandemic and the closure of the airport, the hotel shut down most of its operations in March.

Mr MacDonald added: “We have a very tough 18 months ahead — but so does the rest of the world.”

The Chief Executive of the Bermuda Hotel Association, Stephen Todd said the closure “significantly reduces” the island’s “overall inventory, going into 2021 and beyond”.

It is “a sobering moment for many of our industry colleagues – it’s not something any of us like to see”, he added.

But he said: “The bright aspect is the announcement does indicate its owners are looking at a redevelopment which we believe will provide opportunities for employment during renovation as well as future employment.”

Mr MacDonald said: “The temporary closure is not only necessary given the current market disruption but also an opportunity to execute on the broader business plan such that its reopening is further aligned with forward market recovery coming out of the post-COVID pandemic.

“The reimagined resort will position the resort to thrive as an even greater contributor to Bermuda’s travel and tourism industry, which is central to the island’s long-term economic recovery.

“Since acquiring the property in December 2019, the ownership group, along with hotel management, have undertaken pre-development activities for the renovation, including robust design efforts for all areas of the resort,” he added.

“The ownership group is working alongside the Bermuda Government and Bermuda Industrial Union to support the affected employees.” 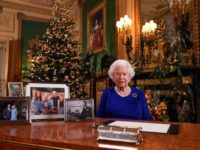 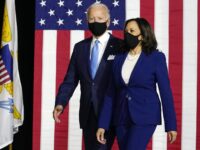 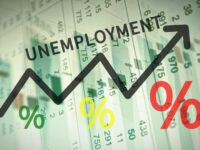 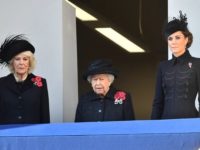