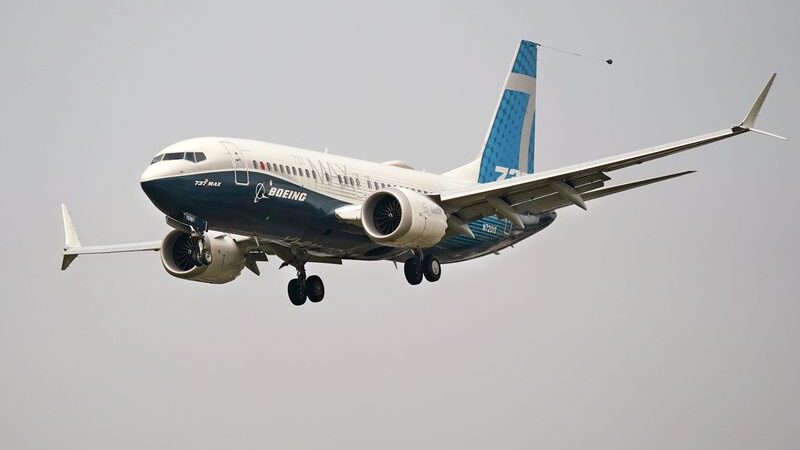 “We will never forget the lives lost in the two tragic accidents that led to the decision to suspend operations,” David Calhoun, chief executive officer of The Boeing Company, said in a statement.

“These events and the lessons we have learned as a result have reshaped our company and further focused our attention on our core values of safety, quality and integrity.”

FAA Administrator Steve Dickson officially rescinded the grounding order Wednesday morning after determining that both crashes “involved a common cause” and beginning “proceedings to address the unsafe condition.”

A report from the House Committee on Transportation and Infrastructure blamed both the plane manufacturer and the FAA for “a horrific culmination of a series of faulty technical assumptions by Boeing’s engineers, a lack of transparency on the part of Boeing’s management, and grossly insufficient oversight by the FAA.”

The first crash, on October 29, 2018, saw Lion Air Flight 610 crash into the Java Sea just 13 minutes after takeoff from Jakarta, Indonesia, killing all 189 passengers and crew members on board.

Boeing said Wednesday that it has spent the past 20 months working “closely with airlines, providing them with detailed recommendations regarding long-term storage and ensuring their input was part of the effort to safely return the airplanes to service.”

Before lifting off again, all 737 Max planes must install software enhancements, complete wire separation modifications, conduct pilot training and “accomplish thorough de-preservation activities that will ensure the airplanes are ready for service.”

“The FAA’s directive is an important milestone,” Stan Deal, president and chief executive officer of Boeing Commercial Airplanes, said in a statement. “We will continue to work with regulators around the world and our customers to return the airplane back into service worldwide.” 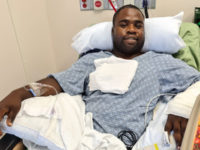 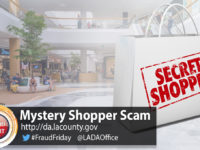 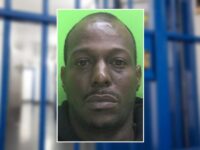