Ever wonder what happened to the People’s Campaign that evolved under Bermuda’s only one-term administration led by the One Bermuda Alliance (OBA)?

We all know that their one-trick act came to an abrupt end after the likes of major protest action against the OBA’s ‘Pathways to Status’ plan on Parliament Hill, followed by the unprecendented ‘Pepper Spray’ reaction to the protest against their controversial new airport development project.

Since the advent of the OBA, formerly the Bermuda Democratic Alliance (BDA), which represented the last vestiges of the now extinct United Bermuda Party (UBP), Bermuda’s electorate is faced with a PLP government, that’s full of promises, in a House of Assembly that stands 30-6. 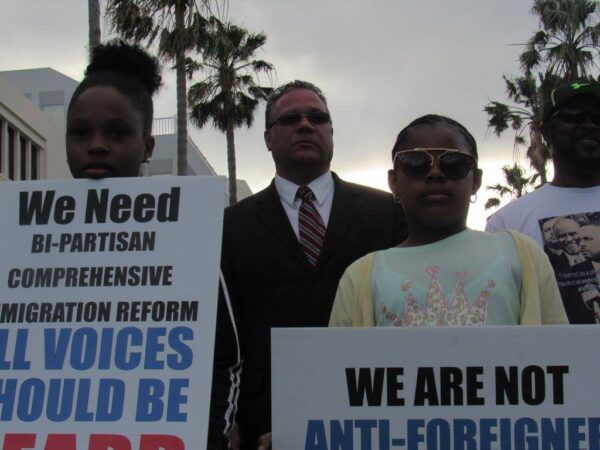 Now in their second term with a 30-6 majority, one would think this new PLP administration would fulfill at least some of their promises at the drop of the hat, or at the sweeping sign of a pen to sign legislation into law that really means something to their electorate.

But that all depends on whether or not they have the political will to fulfill anything they promised – including all the pledges their Throne Speeches have promised.

Instead, the people advocated for most by the People’s Campaign are left still struggling under this so-called Labour Government.

Thirty (30) PLP MPs versus SIX Opposition MPs hardly qualifies as a REAL Opposition. Couple that with a SILENT PLP BACKBENCH that has apparently been left on MUTE – like the Premier’s gagged Cabinet and what are we left with?

Four years into the new PLP administration, led by Bermuda’s youngest Premier, who called a snap election riding on his administration’s COVID bid – that was perceived as the best thing smoking when it all started and where are we now? 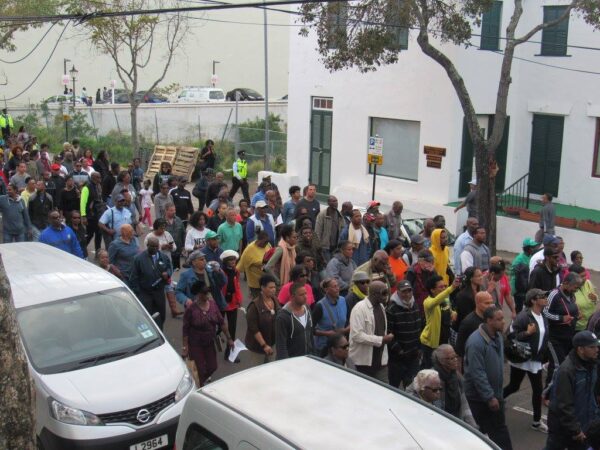 From where this journalist stands, one year into the aftermath of that snap election – you’re left with nothing but a disenchanted electorate that is quite fed up with this so-called leadership, headed up by a Premier, who is also the Minister of Tourism for a product that still represents the newlyweds and the nearly dead!

He has promised things like comprehensive immigration and healthcare reform – what we got was increased health insurance premiums –  not to mention things like a liveable wage in an island where we have yet to hear just how many Bermudians are unemployed without health insurance!

When it comes down to things like a liveable wage, one of the lead advocates of the People’s Campaign says: “There’s no way that a liveable wage can keep pace with the cost of living in Bermuda.

“And so the argument,” he says: “Is that a liveable wage by itself is not going to be effective, because you can’t keep adjusting wages upwards in order to keep pace with the cost of living.

“You have to deal with some of the other things that deal with reducing or stabilising the cost of food,” he added.

“But the problem you have in Bermuda is it appears that successive governments do not believe in regulating anything except poor people!”

And that’s where we begin our exclusive Bermuda Real interview with the Reverend Nicholas Tweed, whose congregation would know that he has not minced his words when it comes down to this so-called Labour government.