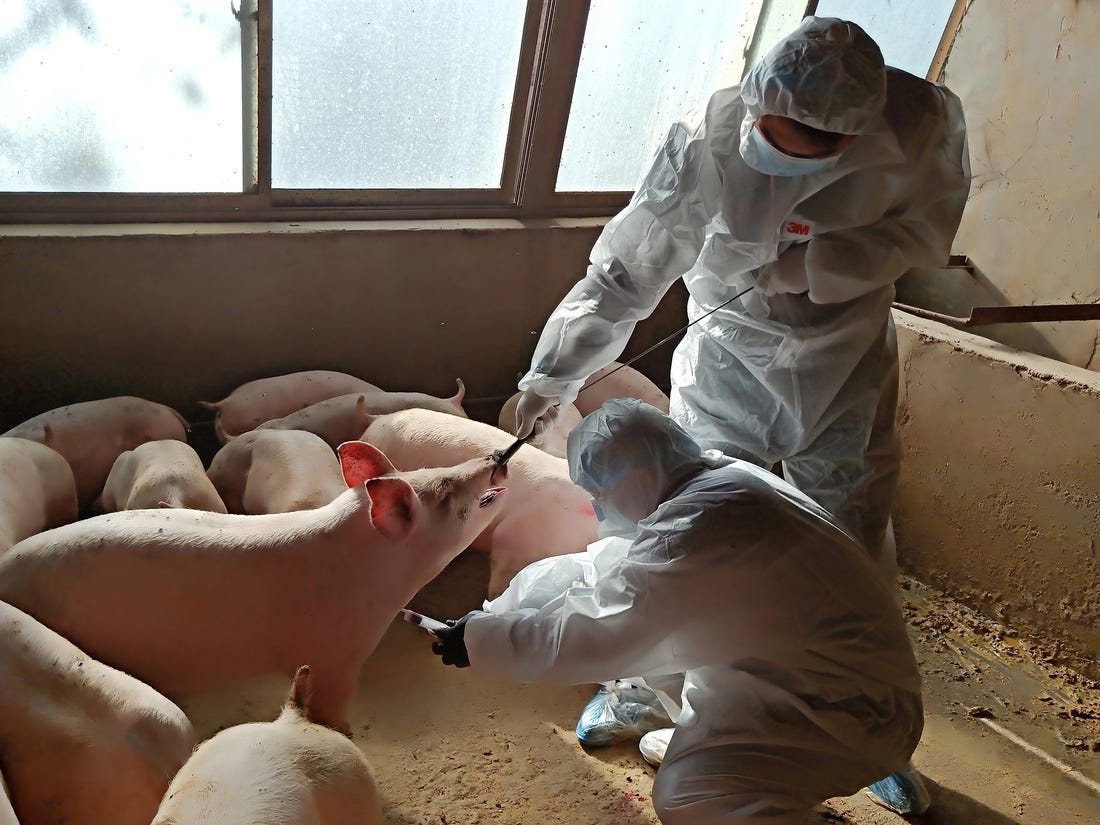 News Release: Hamilton, Bermuda – The Epidemiology and Surveillance Unit of the Ministry of Health is aware of a scientific study, published online on Monday in the journal Proceedings of the National Academy of Sciences, regarding a newer strain of H1N1, known as G4 EA H1N1 which has been found to replicate in human airways.

The strain, which has been common on China’s pig farms since 2016, is not an immediate threat to Bermuda. ESU will be closely monitoring the situation and will provide any updates to the public as appropriate.

The New York Times report, “A new study warns that the strain of H1N1, common on China’s pig farms since 2016, should be ‘urgently’ controlled to avoid another pandemic.

“Asked about the new strain at a US Senate hearing on Tuesday, Dr Anthony Fauci, the nation’s top infectious disease expert, said that it was not an ‘immediate threat’ but ‘something we need to keep our eye on just the way we did with in 2009 with the emergence of the swine flu.”

Health: Taking It To The Streets Free Health Screenings Back Starting Up West on June 22

COVID-19: New Phase 3 Regulations In Effect As Of Today