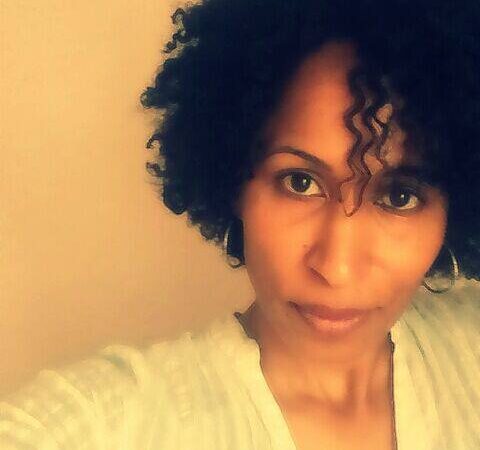 News Release: HAMILTON, Bermuda – The Department of Community and Cultural Affairs will feature an encore showing of Broadcasting Black, the locally produced film which explores the often overlooked contribution of black media to the success of the 1959 Theatre Boycotts.

Broadcasting Black was created by Dr Dana Selassie, and the film was previously screened last September at the Bermuda Underwater Exploration Institute (BUEI), sponsored by the Department of Community and Cultural Affairs.

As part of Education Month, the film is being aired from February 15 – 21, on the Department of Community and Cultural Affairs’ YouTube page as well as on CITV (OneComm ch. 2 / WOW 103 2).

Today the Minister of Youth, Culture and Sport, Dr Ernest Peets, JP, said: “I’ve had an opportunity to view Broadcasting Black, and it’s an enlightening and engaging film that chronicles an important aspect of Bermuda’s history.

“The Department of Community and Cultural Affairs was pleased to support the vision and work of Dr Dana Selassie. And it’s timely that we can offer an encore showing of this groundbreaking documentary, which highlights the very real challenges that black broadcasters faced by the broadcasting establishment at the time. Broadcasting Black is considered an invaluable addition to Bermuda’s cultural and historical collection. We encourage anyone who has yet to see the film to tune in for the remainder of Education Month, to learn more about those brave and courageous individuals, who through their advocacy made pivotal changes in Bermuda’s broadcasting landscape.”

Some of those featured in the film include, key players in Bermuda’s media industry, such as Bermuda’s first black radio broadcaster, the late Quinton Edness; the late CV Jim Woolridge who was the first black marketing manager for the Bermuda Broadcasting Company; Ira Phillips, who shared his insight and a critical account of what it was like to be a journalist on the front line of the 1959 Theatre Boycotts; Bermudian businessman Montague Sheppard who formed the first black owned integrated radio and television station; and the late Marlene B. Landy pioneering female broadcast and radio personality. 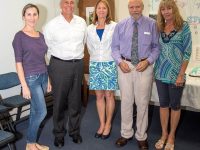 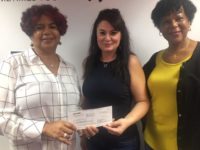 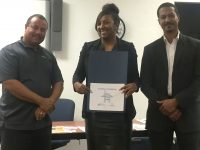 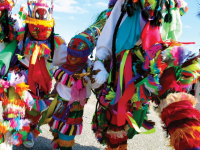 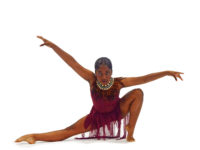 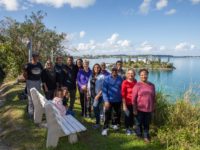 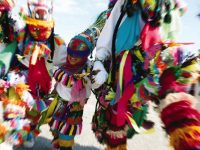 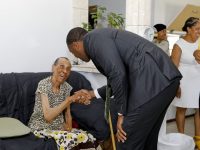