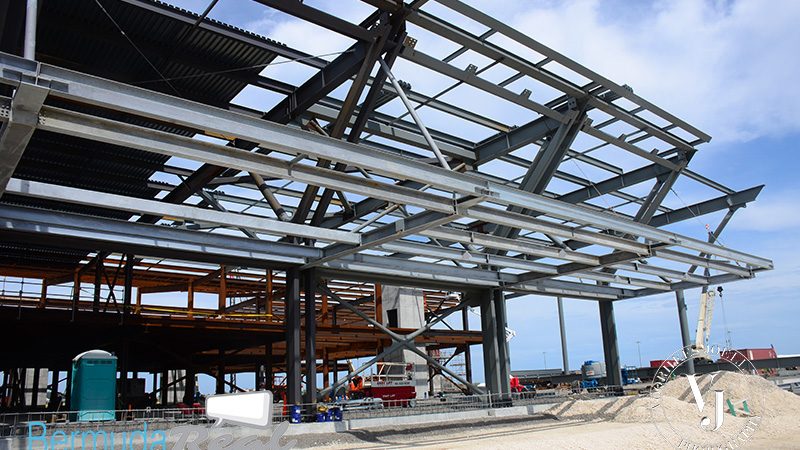 Figures in for the second quarter of last year show Bermuda’s employment income declined by 1.4 percent and the value of imports to the island fell by 15,8 percent.

But the latest data showed more Bermudians were employed in the hotel industry as of the end of April last year, when compared with the same period in 2017.

Gross receipts in the hotel sector came in at $129.1 million in the second quarter of last year, representing an increase of $11.4 million, or 9.7 percent.

According to the quarterly bulletin of statistics from April to June 2018, the value of imports decreased to $299.1 million, with the largest percentage decline recorded in the transport equipment category, which was attributed to fewer imports of boats and yachts in the wake of the 2017 America’s Cup.

Employment income experienced a 412.4 million decline to $851.5 million. Remuneration in the IB sector was also down $12.7.

Employment income in the business services category also fell by roughly $2 million, while the public administration and defence categories were up by nearly $2.4 million to $107 million.

While air visitors spent 3 percent less than they did in the same quarter in 2017, air visitors increased 5.4 percent year-on-year to 92,039.

There were 196,437 cruise ship passengers during the second quarter, who spent an estimated $31.3 million, which was up $5.4 million. 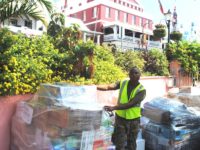